What is Web 3.0 – A Guide to the Future of the Internet 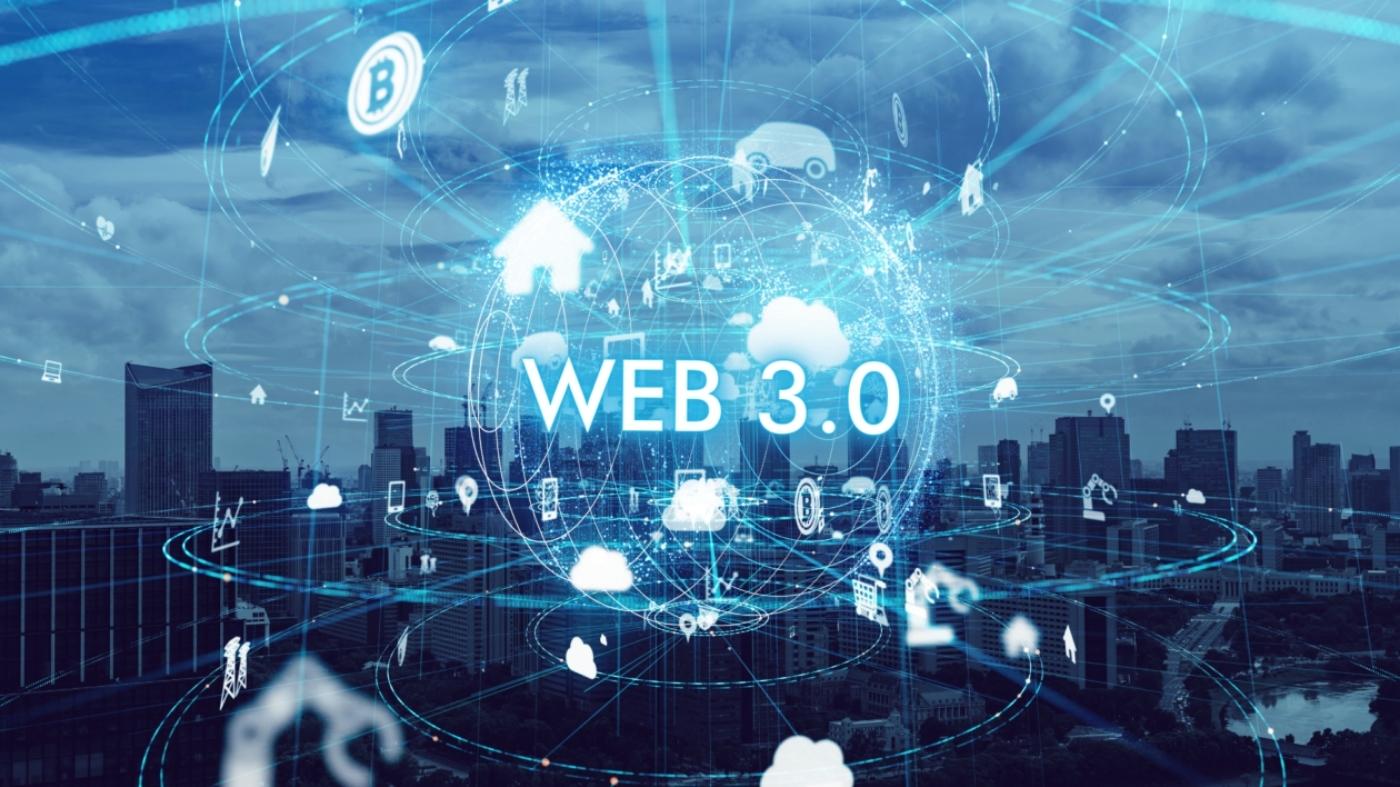 If you have been Googling "what is web 3.0" and still can't comprehend what this big term is, there's a likelihood you'll get some enlightenment here. Yet, before we begin, please note that there has yet a clear definition of what web 3.0 actually is. What we are going to elaborate on below is a rough definition of what many say about web 1.0, web 2.0, and of course, web 3.0. 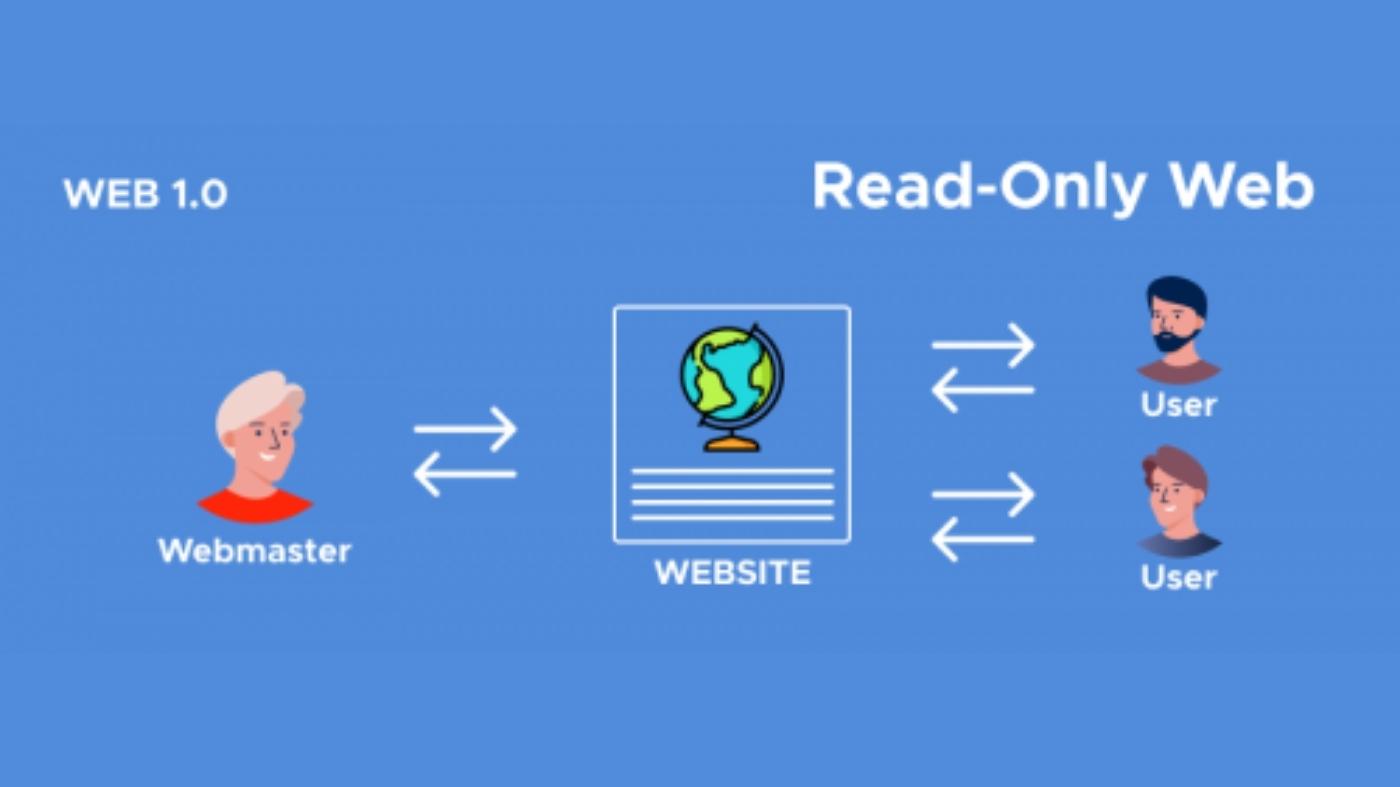 Let's start with the first-ever generation of the World Wide Web, which lasted from 1991 to 2004. During this time, the entire internet was primarily made up of static pages that just displayed some information. Hence, many referred to it as the 'read-only web.'

Today's online activities such as signing in, commenting on posts, or monitoring stats were not in existence yet. Not even profit could be made; it was just like one giant online encyclopedia. Of course, many improvements were made, yet users were nothing more than consumers of information during the era of web 1.0. 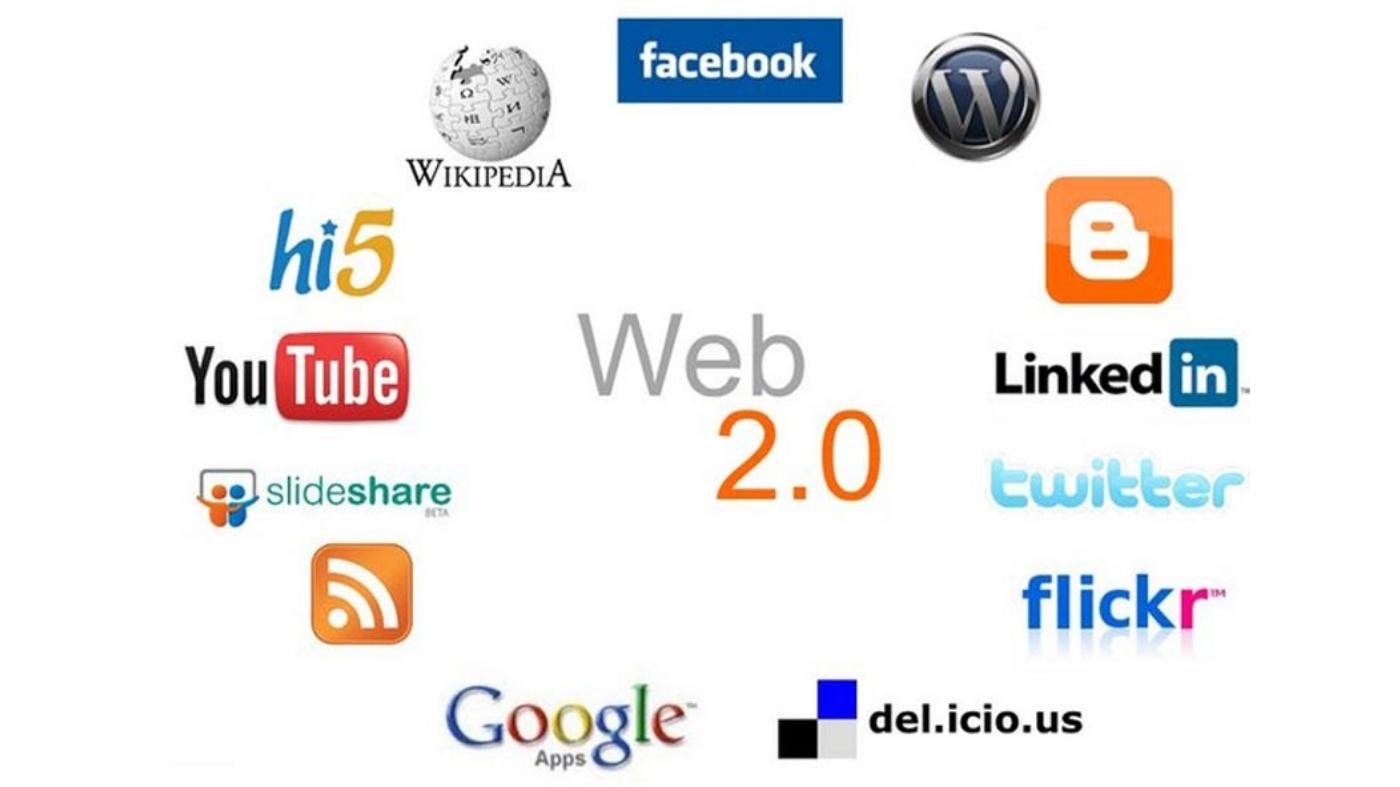 Now we enter the web 2.0 introduced in 2004, and remains to this day. While the web evolved significantly, the internet's interactivity was one of the most substantial improvements. During this time, there were not only users collecting information from the sites but also the other way around.

Centralized tech companies like Facebook, Youtube, and Google started collecting data from users to provide them with much better content so that they could spend more time on their websites. They came to the realization that it was a profitable event; hence, they began selling users' data to advertisers.

Those centralized companies also employ a machine-learning algorithm to control what users should see based on what they have seen. No wonder web 2.0 is also popularly dubbed as the era where people on the internet have no privacy, considering how they willingly gave it up for entertaining sites like Youtube and Facebook. 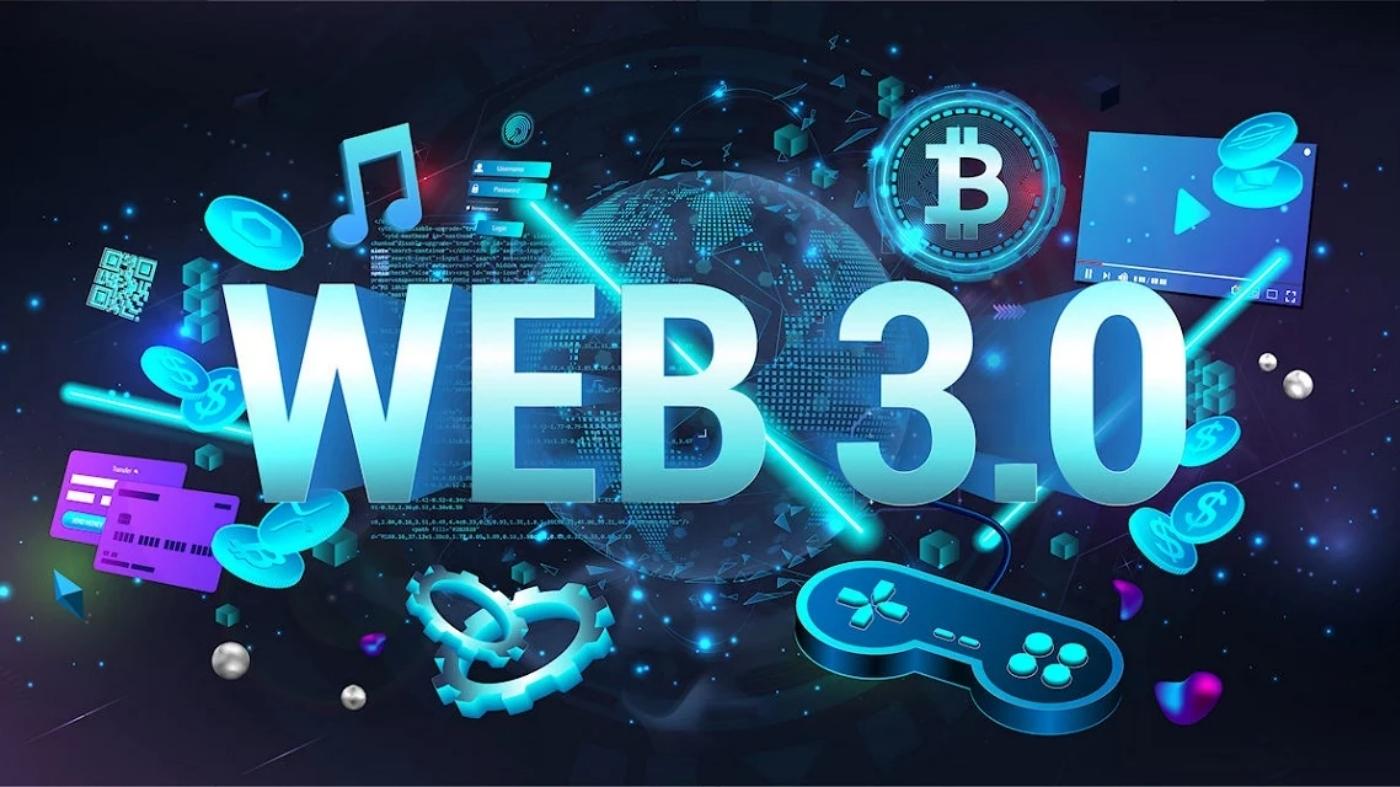 Finally, we arrive at the latest World Wide Web iteration. After all, you are here to look for the web 3.0 definition.  When attempting to fully grasp the exact definition of web 3.0, we ought to look forward to the future. Certain aspects of this future web may be presently available today. However, it still has a long way to go before fully realizing it.

So, what is web 3.0? It's reasonably safe to say that it is the future generation of the internet where decentralization tools and blockchain technology are most likely to be incorporated.

In web 2.0, centralized tech companies regarded internet users to be their profitable products. You have no complete control over what you have posted on the internet. Even what you will see or purchase is often dictated by the applied algorithm of the site you visit.

While in the next web 3.0, some believe internet users will be the complete owner of everything they upload online. This is somewhat true, so if you would like your content to remain on the internet, then it will. However, if you want it to be taken down, many claim you have control over it. Yet, you can't really do that since what's on the internet will always stay there.

To provide you with a better understanding, let's picture Facebook with a blockchain network that employs thousands of computers. When you made a Facebook post and decided to delete it, you might assume it's no longer on Facebook. In actuality, your post could not really be taken down since it would not just be available on one of Facebook's computers.

This concept may prevent the network from being attacked. On the other hand, this could also indicate that there would be a lot of negative things uploaded to the network. However, such things theoretically could be reduced so long the participants of the network come up with a method to do so.

Another big thing you can expect in web 3.0 is total anonymity. This means your real-world identity is completely separated from your internet persona. You can perform various online activities, including making purchases with a cryptocurrency payment, without worrying about the real you being traced.

Related Article:  Do You Know the History of Cryptocurrency? Learn the Truth!

There is a company that actively supports the implementation of decentralized internet called Web 3 Foundation. They came up with three significant projects: the web 3.0 summit, Polkadot blockchain, and the test chain of Polkadot. However, their web 3.0 summit project doesn't really provide a good web 3.0 overview.

Like many things in this world, the ideas of web 3.0 are never free from criticism. Some argue it's nothing more than hype. But considering how tech giant Google is on an active quest for a proficient candidate to be the leader of its global-scale web 3.0 promotional approaches, it clearly indicates that the internet's third breakthrough is more than just today's buzzword.

Those exceptional talents will use their competencies to come up with new ideas that can benefit the invention of brand-new web 3.0 technologies. All web 3.0-based products they attempted to develop for people will eventually lead to mass adoption.

Even just by incorporating decentralized techs into Google's mainstream products only could make a massive change to this modern world. Considering the bullish nature of Big Tech like Google, it's crystal clear that web 3.0 is the inevitable future of the internet. Google would clearly adopt it, which would be a big thing in human history.

Related Article:  How Essential Decentralized Applications are in Blockchain

So, what is web 3.0? From the elaboration above, it could be concluded that web 3.0 is the future of today's internet. It's a broad concept with many excellent small ideas. And it's not one single idea that is widely promoted by a specific foundation just to get people excited about the next phase in the internet's evolution.