Players will receive the Wonderful Amazing Fantastic Excellent Reward Token ($WAFER) for actively participating in the game, especially by winning battles. $WAFER is an in-game currency that can be used for many activities, such as producing more Duckies and enhancing skills. Players can earn $WAFER by defeating the opposing Duckie or completing in-game objectives. The more they play, the more $WAFER they can collect. $WAFER is an uncapped utility token, which means its supply increases as more participants join the game. 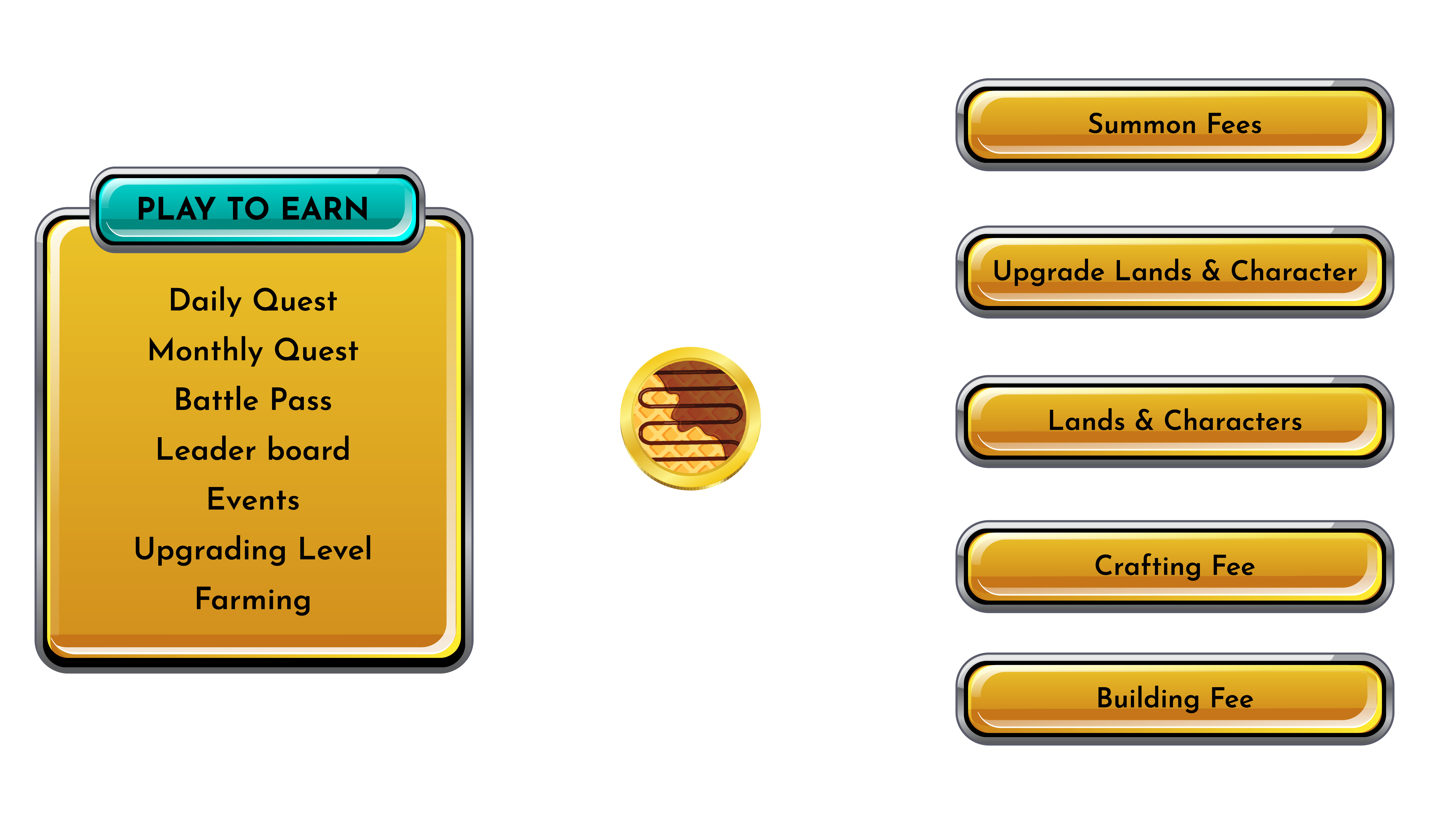 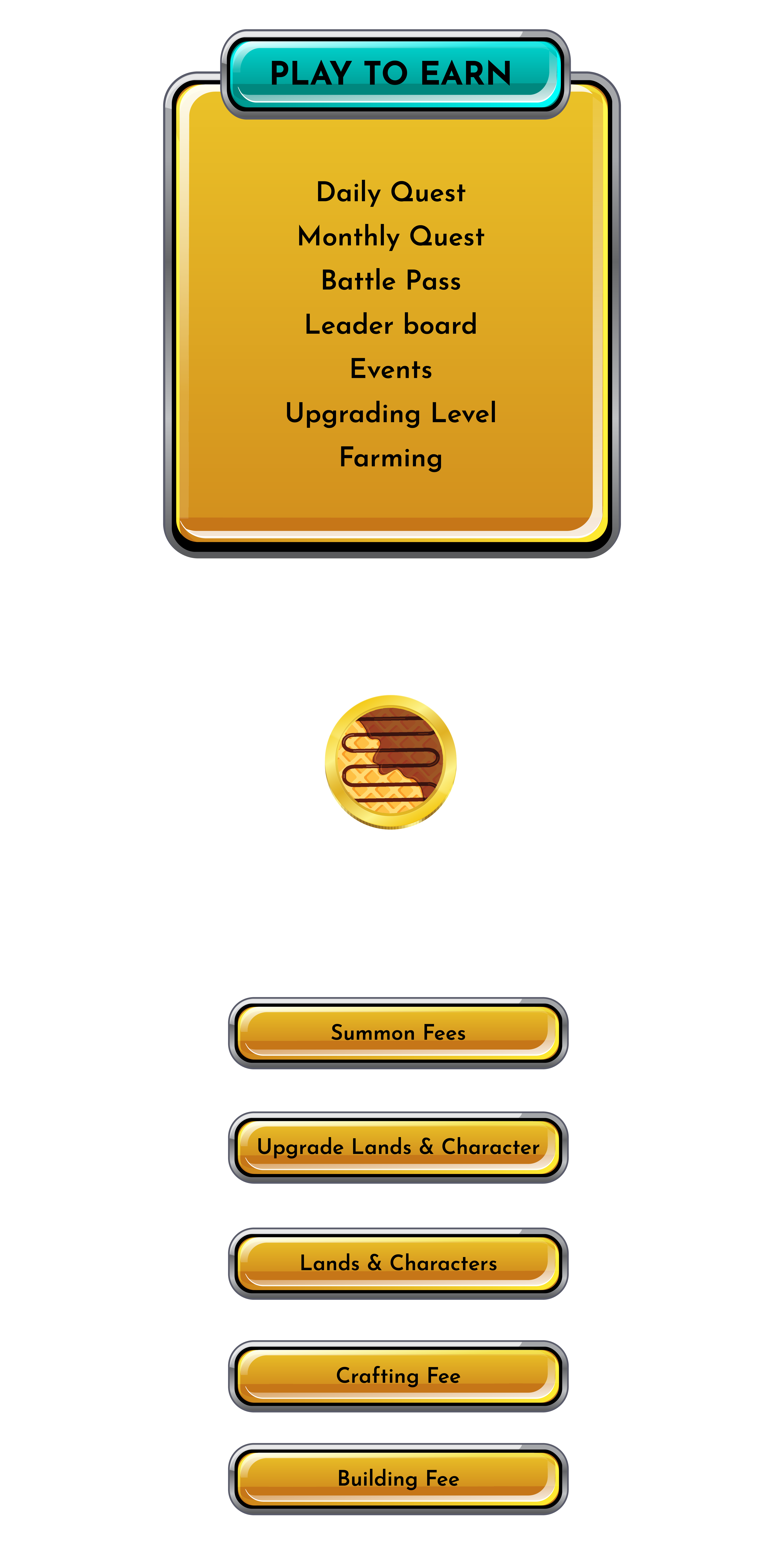 There are four ways to earn Wonderful Amazing Fantastic Excellent Reward Token ($WAFER) in this game:


To keep gem prices stable and not drop drastically, it is necessary to maintain the production and use of these gems so that over-populated gems will not occur.
Here are some of the uses of the gem: