A decentralized autonomous organization (DAO) is an entity with no central leadership. Decisions get made from the bottom-up, governed by a community organized around a specific set of rules enforced on a blockchain. DAOs are internet-native organizations collectively owned and managed by their members. It has always been part of the Duckie team's original vision to hand control over to the people who play and participate in this ever-changing universe. In short – you, the players and investors. 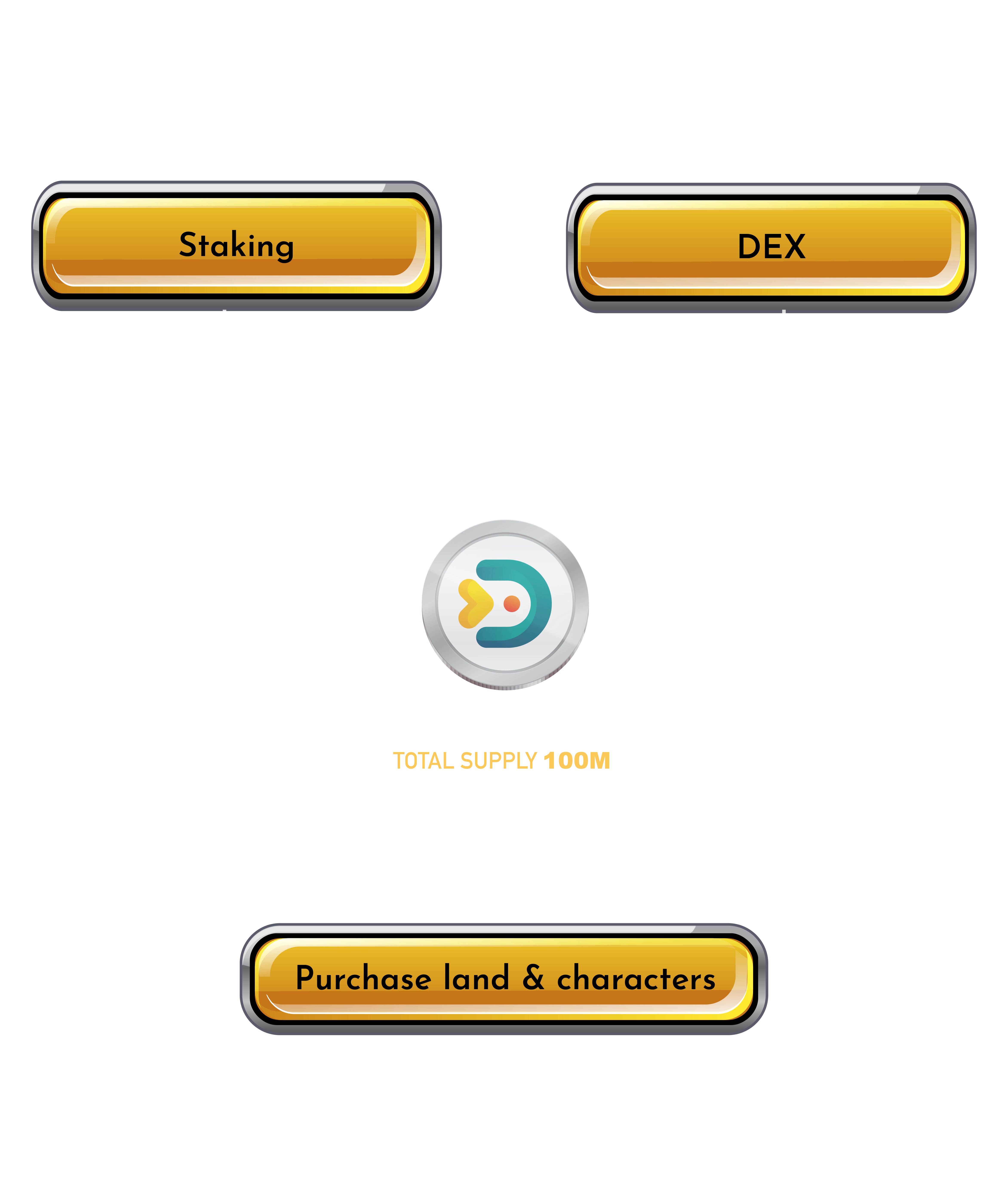 Through the DAO, you control the policies that are created to determine how the universe behaves: for example, what types of skills and items are allowed (or not allowed) after the launch of the DAO, content moderation, land and auction policies, and more.

Through MMETA, all game developed by Duckie team will gradually evolve into a Decentralized Organization Organization or DAO. This process occurs as MMETA is distributed among players and stakeholders, with the ownership of Duckie team becoming less concentrated over time. Duckie team will be able to vote with locked staking prize allocations. This will prevent hostile actors from disrupting the ecosystem during the early and important phases of development. We predict that Duckie team will no longer have a majority by year 2025. 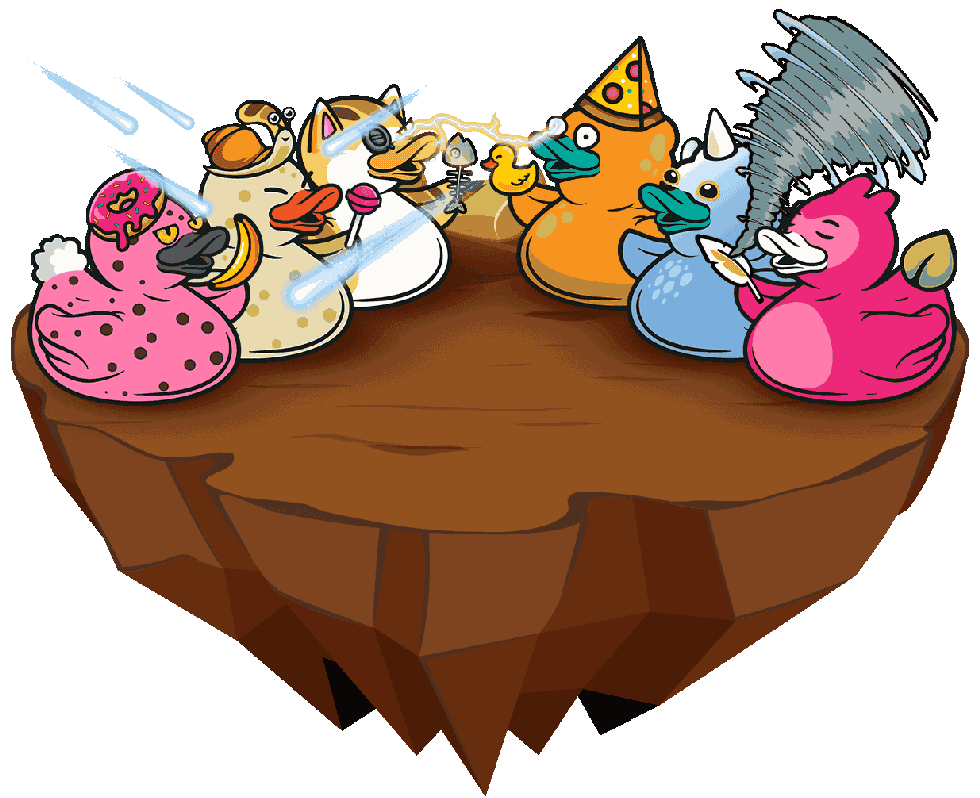