Why You Should Consider Getting Whitelisted NFT Projects 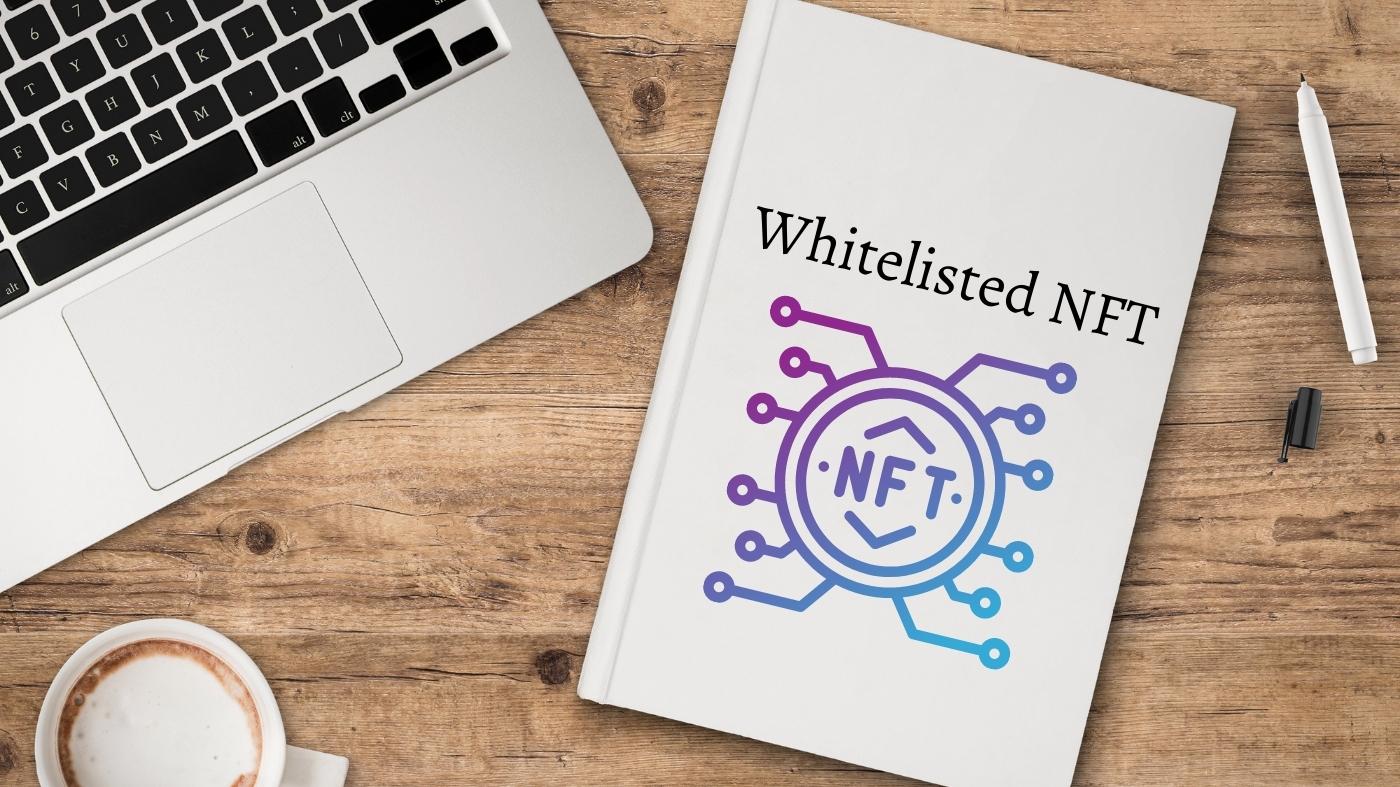 Many new terminologies formed following the new world of crypto and NFT. From the name, whitelisted NFT can mean a specific list in an NFT project. Here is what you need to know about the term and why you should consider yourself one of the people on the list.

What It Means to be Whitelisted in Crypto 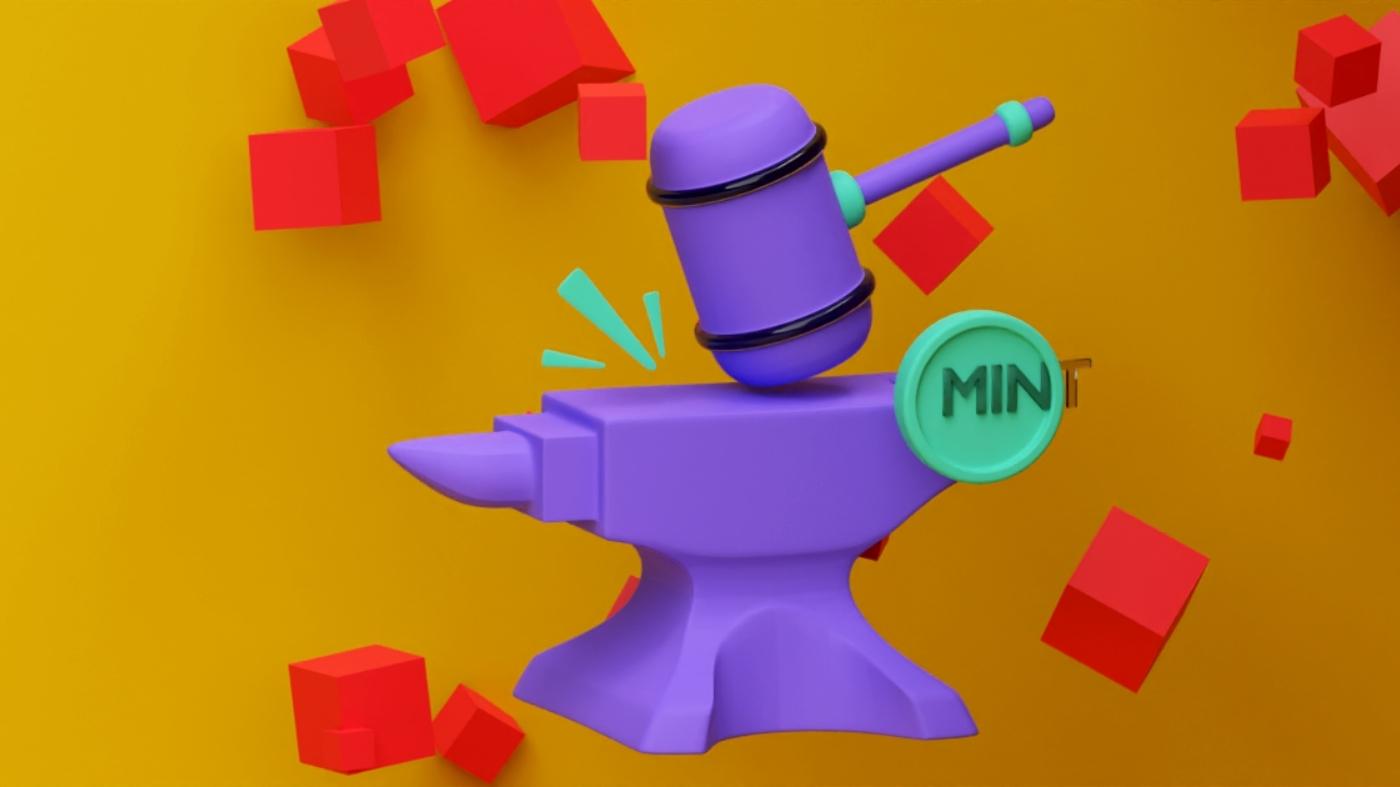 At the early stage of NFTs, the demand for certain NFTs went through the roof. Many people were competing to get their favorite NFTs before they even launched, which made the situation uncontrollable. That is one of the reasons this whitelisting was invented. Whitelist as a term itself can be meant as a safe list, and if you are whitelisted, that means you belong to that safe list. To be whitelisted in the crypto world can give you many benefits, but you need to do specific things first before getting whitelisted.

When an NFT project is planned, the NFT project team usually gives some opportunity for people to support the NFT project as early as possible. If you are one of those people supporting an NFT project, the chance of you getting whitelisted is high as long as you do what the team project needs correctly.

The Purpose of Whitelisting 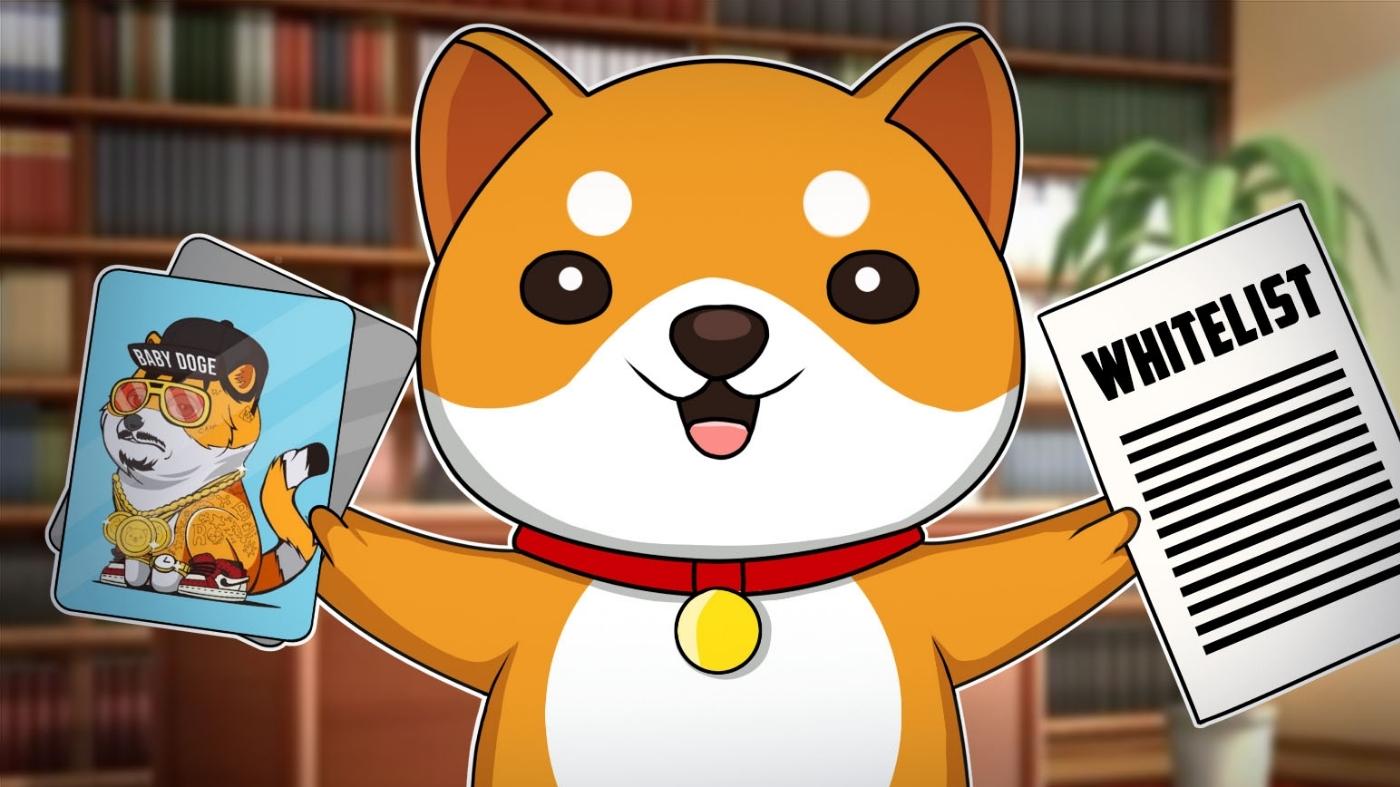 The purpose of whitelisting is to appreciate people who give early support for a newly formed NFT project. Other than that, it also aims to avoid some gas war phenomena from happening.

By getting some rewards, the early NFT project supporters would be willing to promote the NFT project to others as early as possible. So at the end of the day, both NFT project teams and the early supporters can benefit from the whitelisting. It is a mutualism symbiosis in the world of NFT.

That phenomenon is called ‘gas war’, which is a situation when some competing people try to mint an NFT as early as possible to avoid the NFT being sold out. The possibility for a transaction to happen earlier than others will increase if the person is willing to pay more for gas.

A whitelisting approach from many NFT project teams is very important for that situation to be better controlled, which is needed since a gas war can make certain transaction fees get out of hand. An NFT project team can create a window of time for whitelisted supporters to mint their NFTs, and in that window of time, a specific time to mint the NFTs can be chosen. Transactions between people can be spread out, so a gas war would be avoided.

The Steps to Get Whitelisted NFT 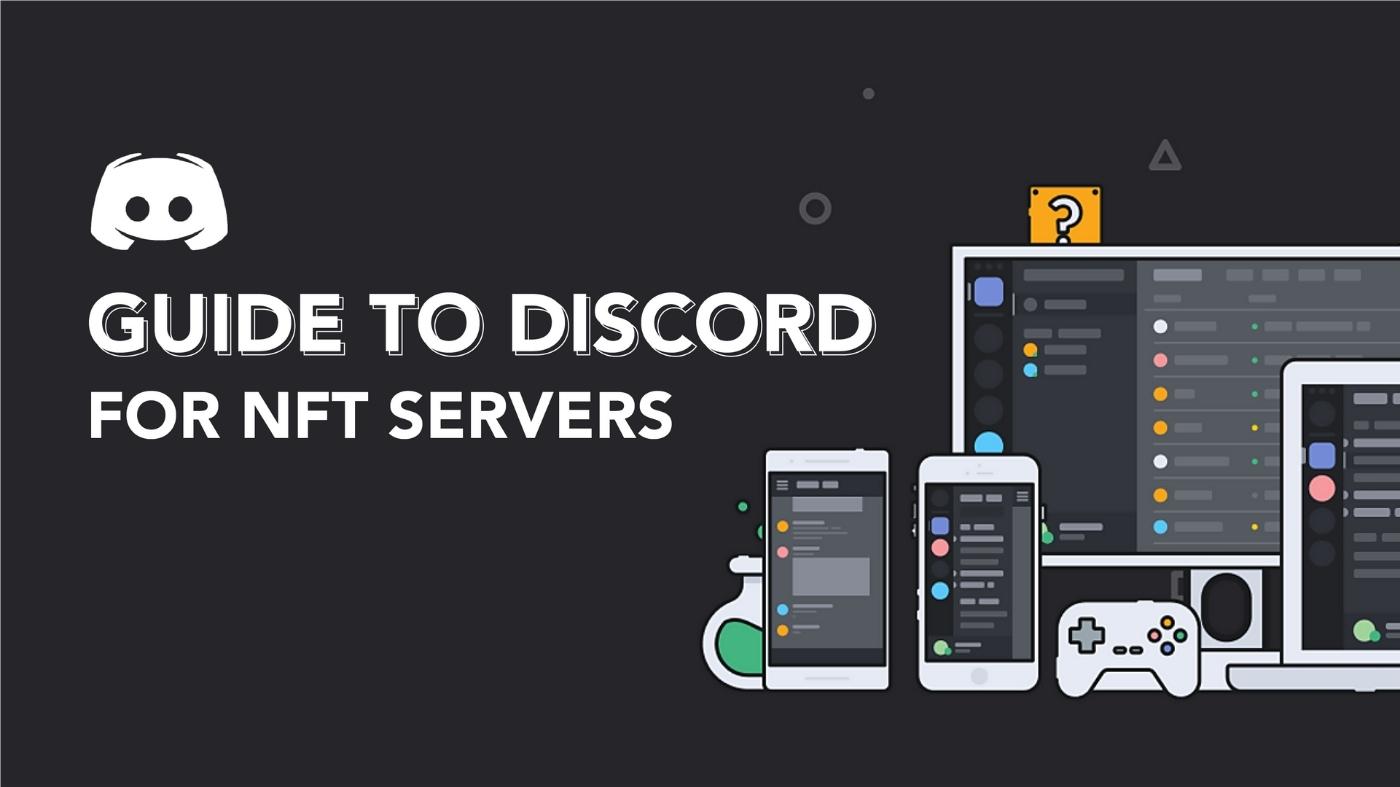 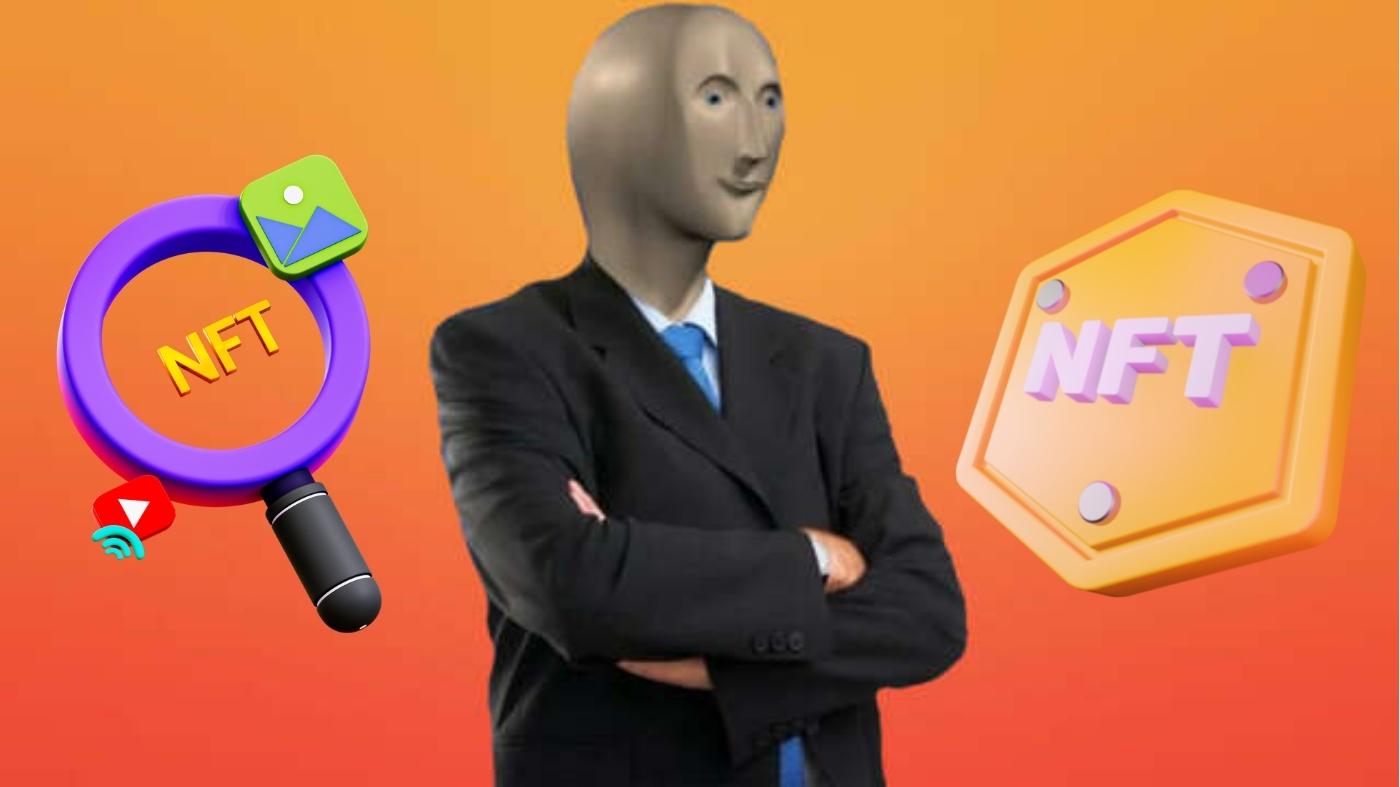 Discord is the main communication tool in NFT, so you need to join the Discord group of the NFT project that you have found to get all of the information you need. The NFT project team will usually share some information about whether or not they have a whitelist on that group.

However, sometimes you need to do your research if you can not find any information on the NFT project’s Discord group. Since the group is filled with strangers, there would probably be some scammers. You need to be careful with any direct messages or links from random people.

When you are sure about a specific NFT project, you can join the whitelist straight away. The instructions are varied based on the NFT projects. You may just need to fill out a Google form or invite others to the Discord group. It is also possible for the whitelisted to be chosen randomly with a lottery system.

In conclusion, the world of crypto and NFT is only getting bigger in the future. The number of people interested in buying NFTs will also increase. Therefore, a useful approach like whitelisting is needed. You will get many benefits from whitelisted NFT. You do not necessarily have to spend too much money and effort just for your way of getting your targeted NFTs. Even though you need to do certain things for an NFT project to be whitelisted, it is still a better thing to do than fighting in a gas war.