What Is Rug Pull in Crypto, and How Can You Spot It? 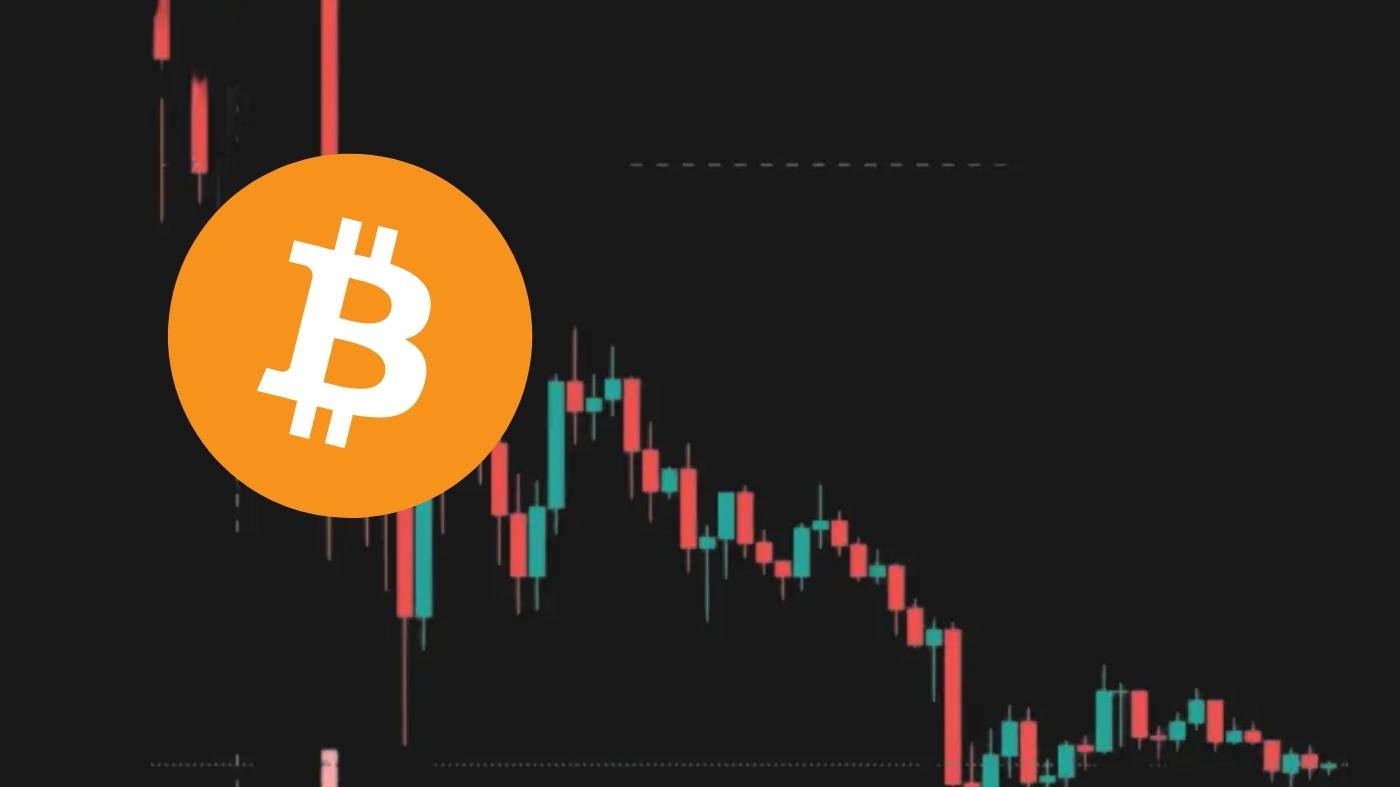 Cryptocurrency has become a popular alternative to traditional financial assets such as stocks and bonds. Its occurrence and advanced technology behind it make digital transaction and investment a whole lot easier but still does not lessen the risk of scams. There are a lot of scams that you can possibly find, but one of them that has emerged is called rug pull.

What Is Rug Pull?

Let's say you are a new investor and you decide to buy a promising-looking token from the market. You see the value is increasing highly and make you very happy. However, the next morning you see the price has dropped to almost zero. You are baffled as to why you lost so much money and why the token developers are leaving everyone in confusion.

Well, what just happened is a scam in the crypto industry where the developer creates a fake cryptocurrency project and pulls it out after obtaining the funds from the investors, leaving them with a valueless asset.

The name is derived from the English expression, which literally means pulling the carpet so that the person standing on it collapses. The scam occurs in such a short amount of time and with such rapidity that the involved investors are left with no single understanding. To do so, they attract investors by making a short hype across social media and even injecting a significant amount of liquidity into their pool to gain trust.

This scam has been especially prevalent in decentralized finance, or DeFi, and more specifically in decentralized exchange, or DEX, which is easy to use, and new tokens can be registered for a cheap fee. Furthermore, there is no intermediary to trade the cryptocurrency, and it is even able to trade anonymously.

How Can the Rug Pull Happen?

Now you understand what is rug pull, you might also see how it can happen. There are three ways this scam can occur, which will be described below.

This method is done by making a new token and attracting investment into the liquidity pool. Once the value is high, the developer removes all coins from the liquidity pool. Doing this will remove all of the value that investors have injected into the currency, pushing its price to zero. Yanking liquidity is the most common method, and it often happens in the DeFi ecosystem.

This is done by making a worthless token. A worthless token has value only if it does anything or if other people believe it has value so that the developer can persuade a great majority of investors that their token has a promise.

For example, they may say that they have a new platform that will be released soon and that when it does, it will be something promising in the future. So, they sell this idea to a large number of investors, and as the token price rises, they sell all of the tokens that they gave themselves at the outset of the token launch. In short, they meant that a worthless token enticed the investors to sell a valuable token for it and run away with it. This method happens so slowly that you cannot tell that you are rug pulled.

Removing Your Ability to Sell

This method of scam is done with the developer putting code to their token that prevents investors from selling their token, allowing them to buy but not sell them. They will just put the code that only they can sell. As a result, the token's price will only rise because no one else can sell their token even if they want to. When enough investors have purchased the token, and the developer has made a profit, they sell their tokens, leaving investors with worthless tokens.

How Can You Spot Rug Pull?

For some reason, the signs of this scam are quite detectable. Here are the signs that the project might be made by the rug puller.

Liquidity Is Not Locked

The sign that the project is valid is that the developers of a legitimate project will lock up their liquidity with a trustworthy third party to ensure that they cannot withdraw the funds even if they want to. However, check also how long that liquidity is locked up for extra safety.

A Few Wallets Have a Large Percentage

You can use BscScan to see who has the majority of a token. If the top ten wallets hold a substantial percentage of all tokens created, the developer most likely purchased them at a low price during the initial launch. Even if they did not, you should still watch out for those few large whale wallets since it does not have to be the developer doing the rug pulling.

Third-party audits are good things to look out for. A green flag in a project is when the developer makes multiple audits completed by a few different credible sources.

The rug puller would have no time to make a public profile since we all know a scammer will never want their identity to be found, so watch out for those tokens that have no legal information.

A multi-signature wallet requires multiple private keys. It reduces the chance for one person to be greedy and run away with the funds. Make sure that the developer has a multiple-signature wallet.

Who Is Responsible for Rug Pull?

With the financial institution's limitations in adjusting this whole technology, it is hard to control the activity within the crypto industry. Moreover, most crypto is anonymous, which means there is no name, address, or social security number associated with the creation of any of these new coins or tokens.

In sum, even if we were authorized to, we could not sue scammers. Even if we could, it would take a lot of money and time to process. Here is where we have to arm ourselves with much knowledge about the scams and the crypto world in depth so we will safely invest and do the transaction.

After you know about what is rug pull and the further information about it, hopefully, you will be able to keep yourself from fraud and any disadvantageous actions within the crypto industry. Stay safe and stay alert!