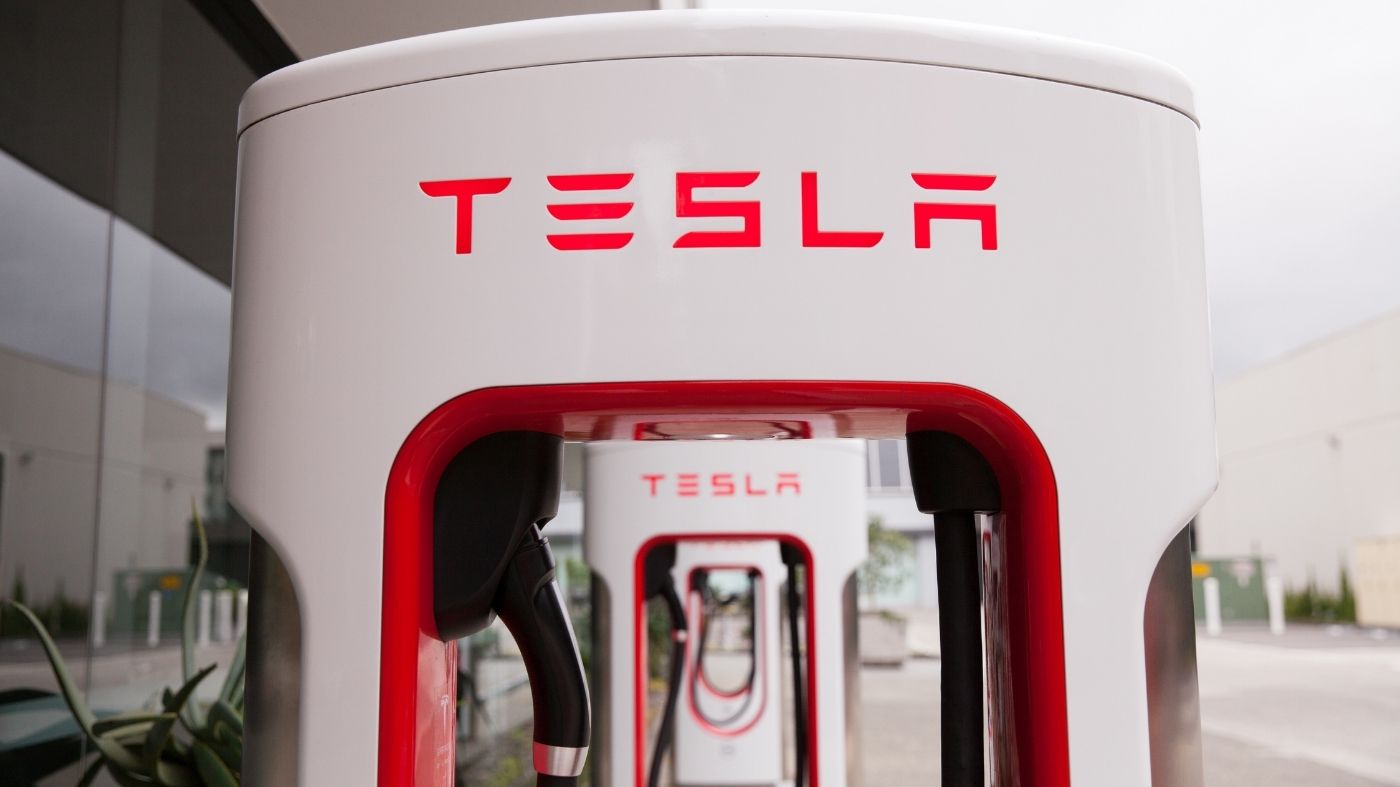 Nowadays, cryptocurrency always makes headlines on many news platforms. However, even though purchasing and selling it has become more and more common, it's pretty restricted in terms of spending virtual currencies.

Recently, many businesses across various industries have been trying to open their door to more customers via cryptocurrencies. From tech giants to airlines, customers can use them as an authorized mode of payment for products and services.Here are some of the most well-known companies that accept cryptocurrency. 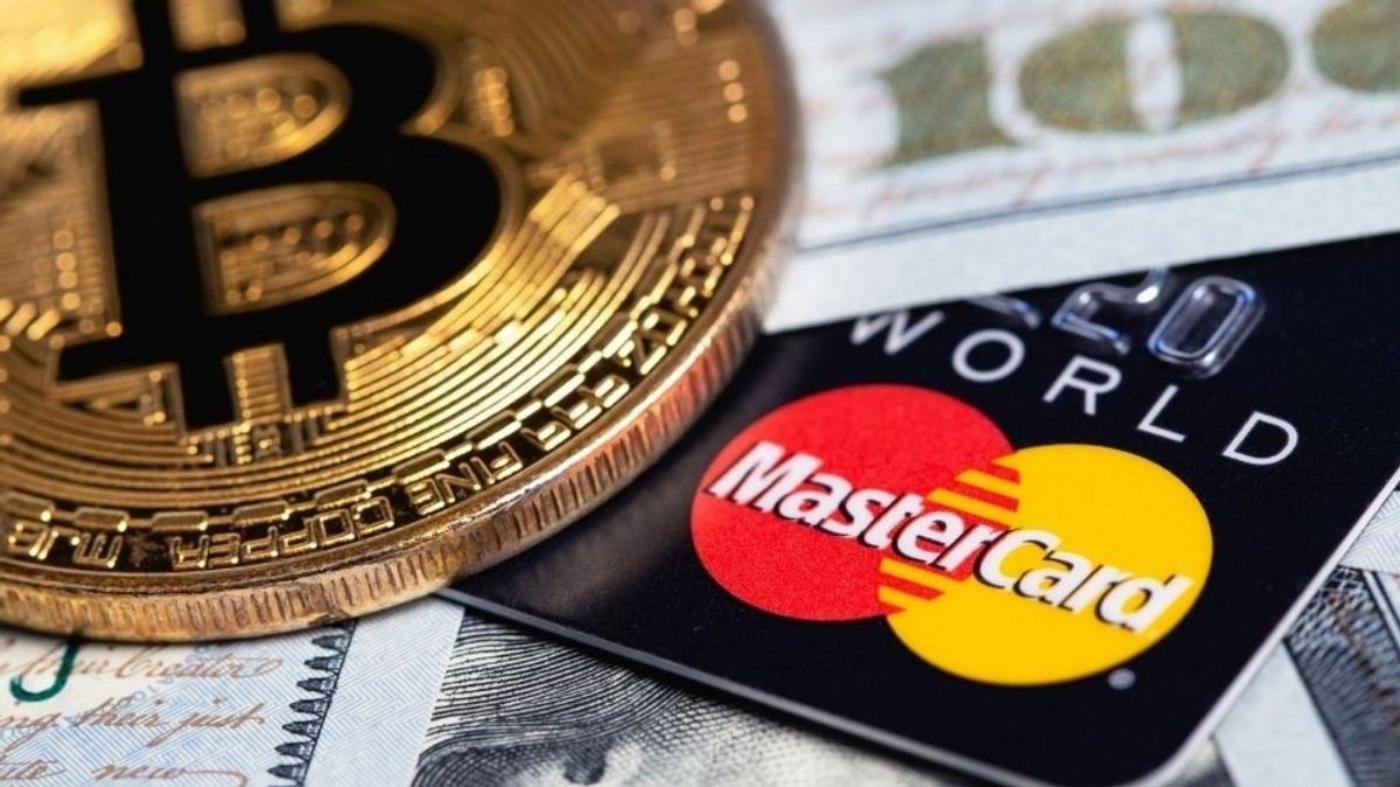 Customers would be able to collect and redeem rewards in bitcoin instead of loyalty points due to the transition. To propose these new services to its consumers, the payment network processor will team up with Bakkt Holdings Inc, a 2018-established digital assets platform under the charge of NYSE-owner Intercontinental Exchange. 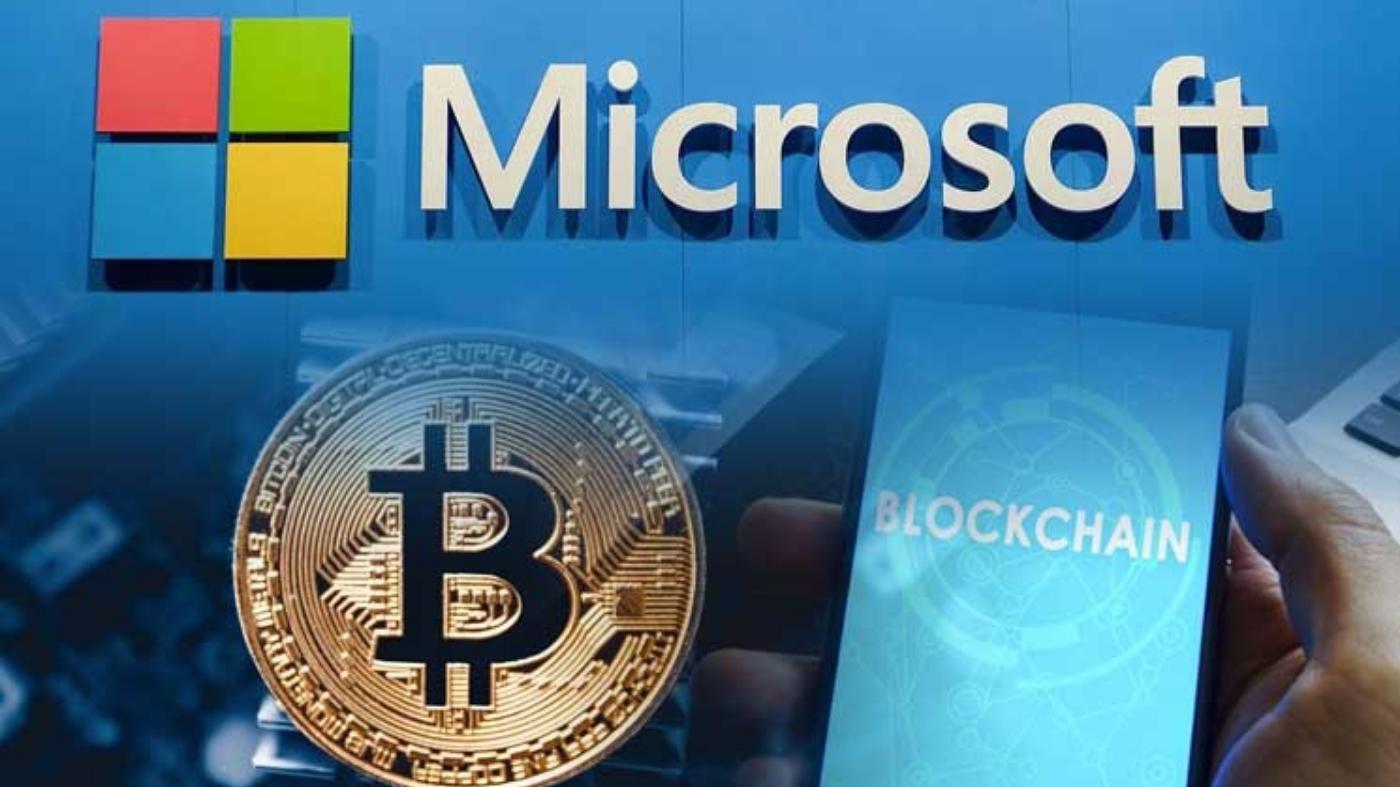 Does Microsoft accept bitcoin? You bet they are! Not only does it help you fill up your Microsoft account, but the software giant also allows cryptocurrency for other purposes. For instance, bitcoin is accepted as payment for games, Microsoft software, Xbox Live, and other digital content. 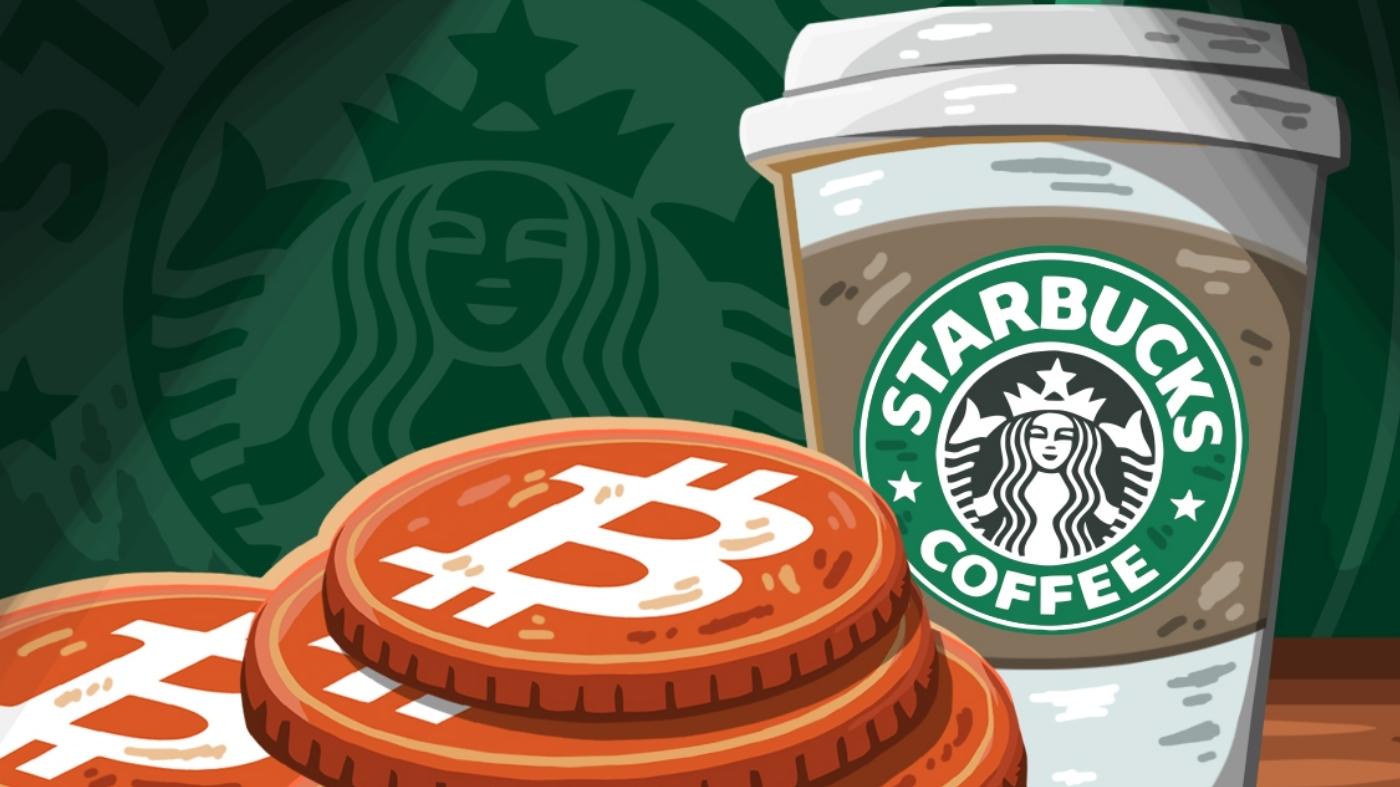 While it's unfortunate that you still can't complete the payment for your morning coffee with Bitcoin at the Starbucks register, adding funds is possible via the company's app. Bakkt, a third-party digital crypto wallet app, can enable you to convert Bitcoin to dollars quickly. As a result, you may use it at Starbucks and other merchant partners. 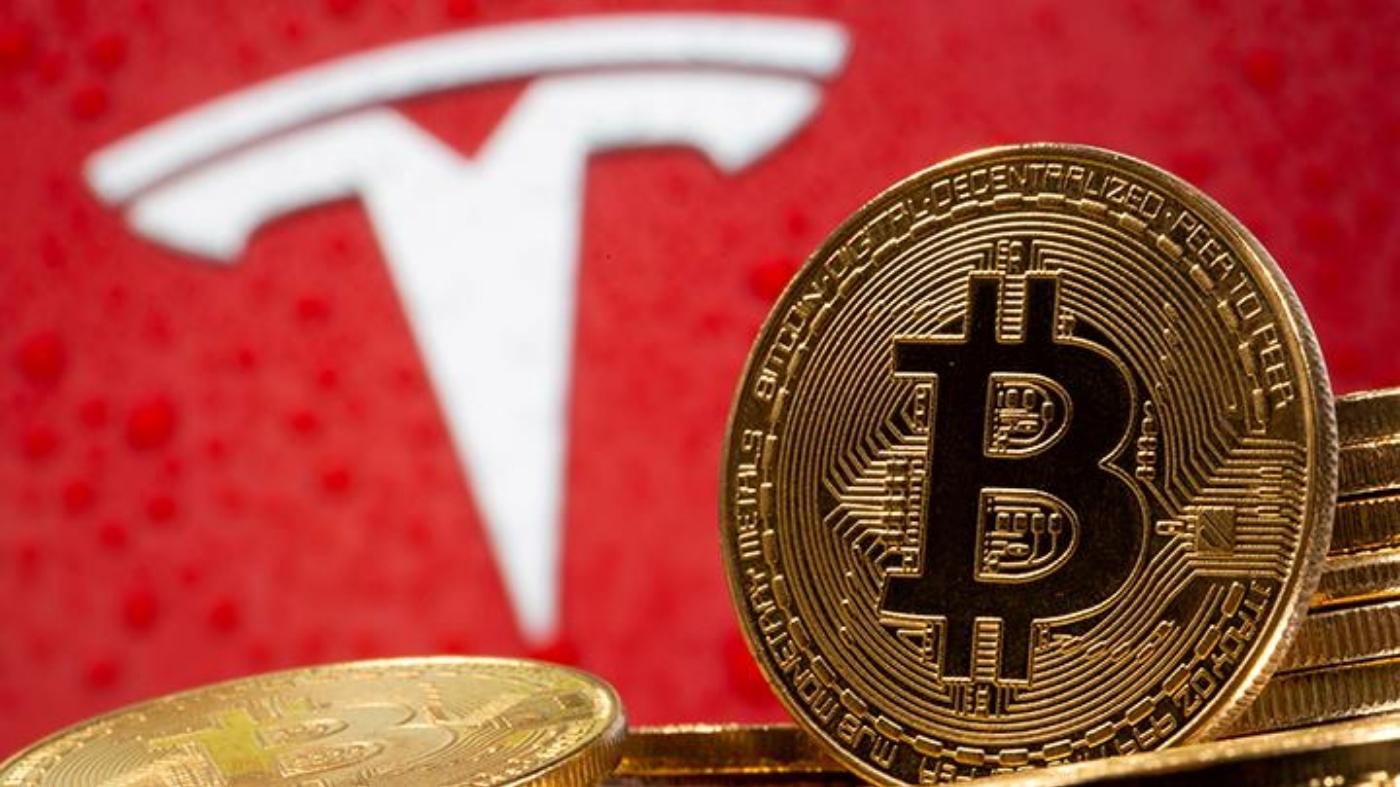 One of the major companies that accept bitcoin is Tesla. Its leader Elon has a rocky history with Bitcoin. Earlier this year, his enterprise reported that it'd welcome Bitcoin crypto as a payment method for automobile sales in the United States.

This news follows the company's 1.5-billion-dollar investment in cryptocurrency in February. Unfortunately, this development seems to be on pause after Tesla's announcement that it'll halt Bitcoin transactions until more than 50% of tokens can be mined with renewable energy. 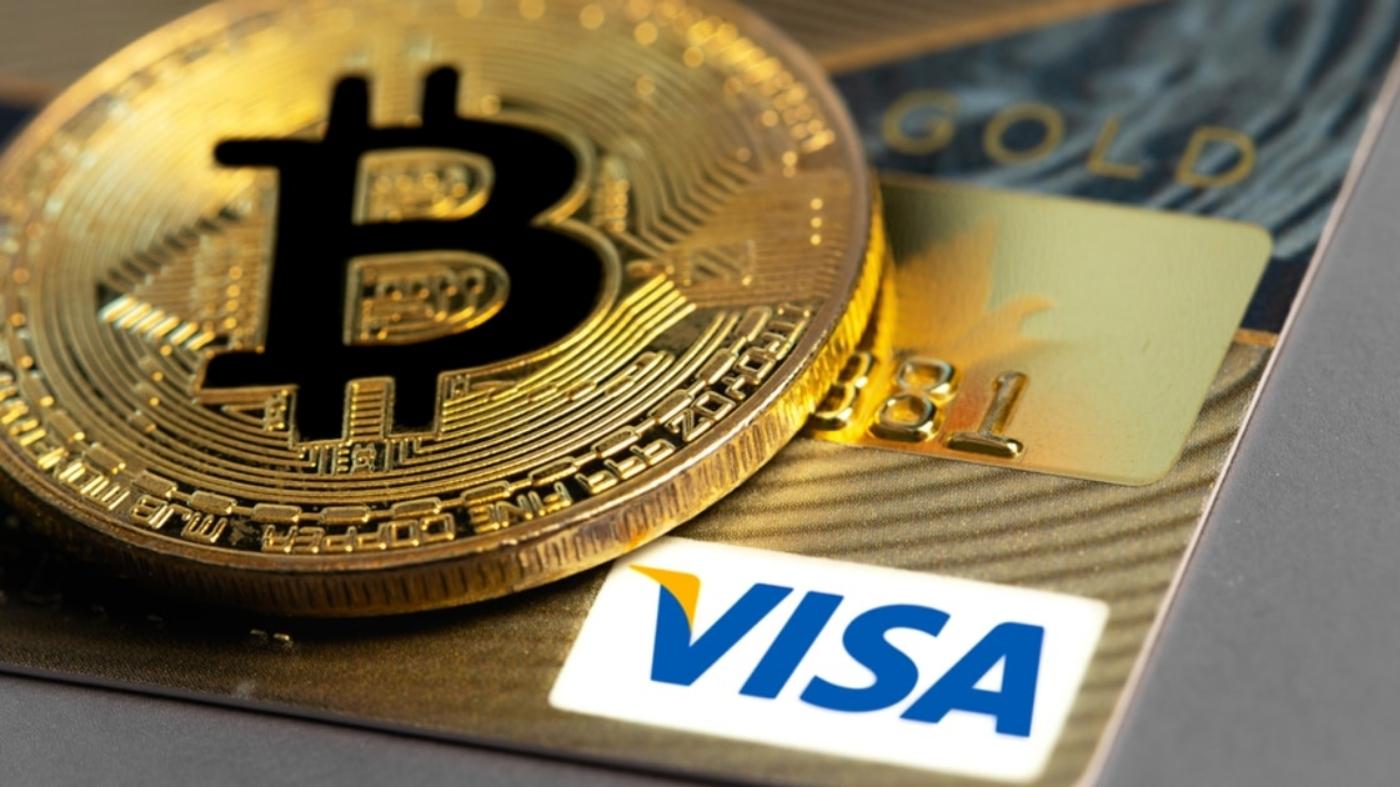 Another company with a website that accepts bitcoin is Visa. At the end of March, Visa acknowledged that it was testing a scheme with Crypto.com, a Singapore-based bitcoin exchange app. On its payment network, it will accept cryptocurrencies to settle transactions in USD Coin (USDC), a stablecoin whose value is tied to the US dollar. 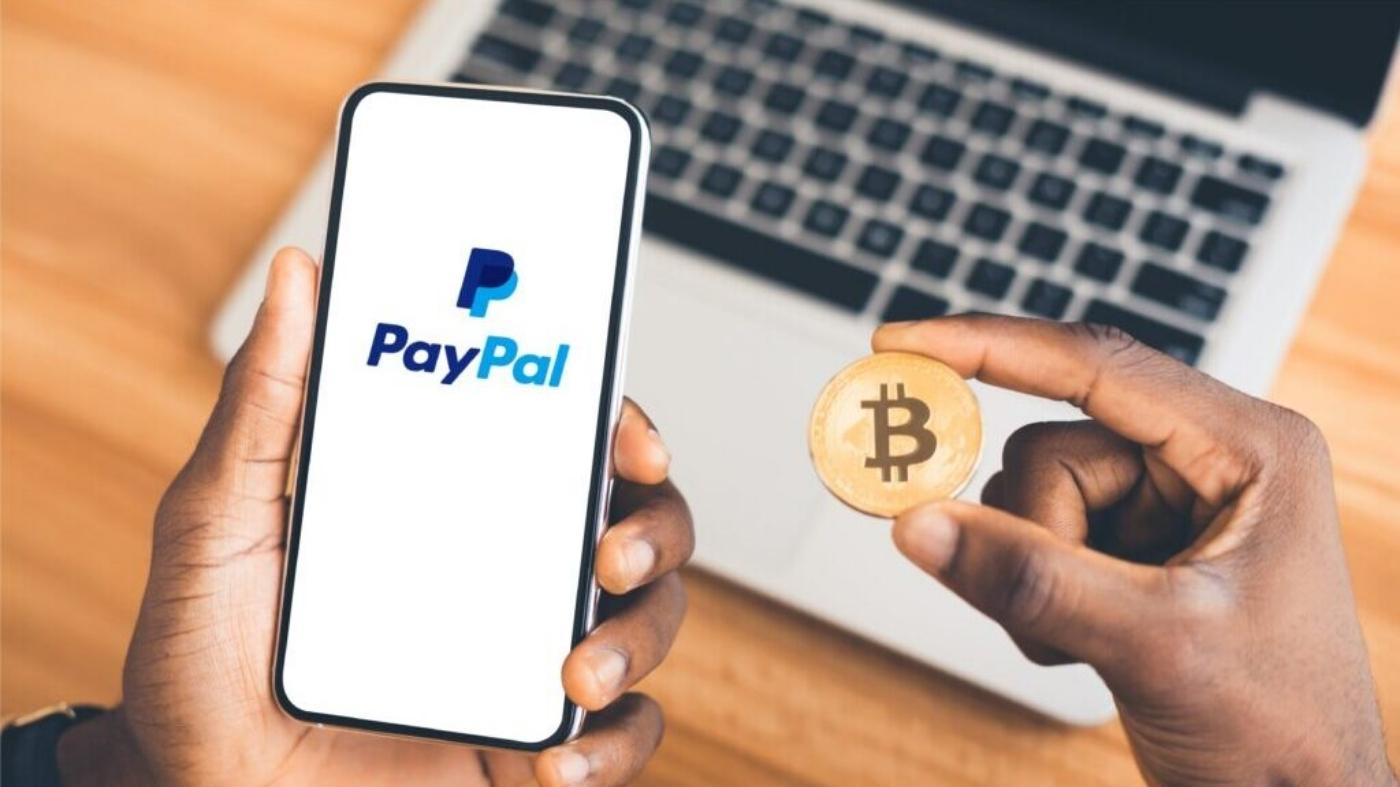 PayPal customers in the United States may now purchase, trade, or store Litecoin, Bitcoin Cash, Ethereum, and Bitcoin, after the PayPal announcement in October last year. You can also monitor cryptocurrencies using the app. The sole disadvantage is that users cannot move funds from the company's digital wallet.

PayPal said in August that customers in the United Kingdom may now also trade in Bitcoin Cash, Litecoin, and Ether via PayPal's website and mobile app. However, PayPal hasn't announced any other development regarding its plans to broaden the service to other nations. 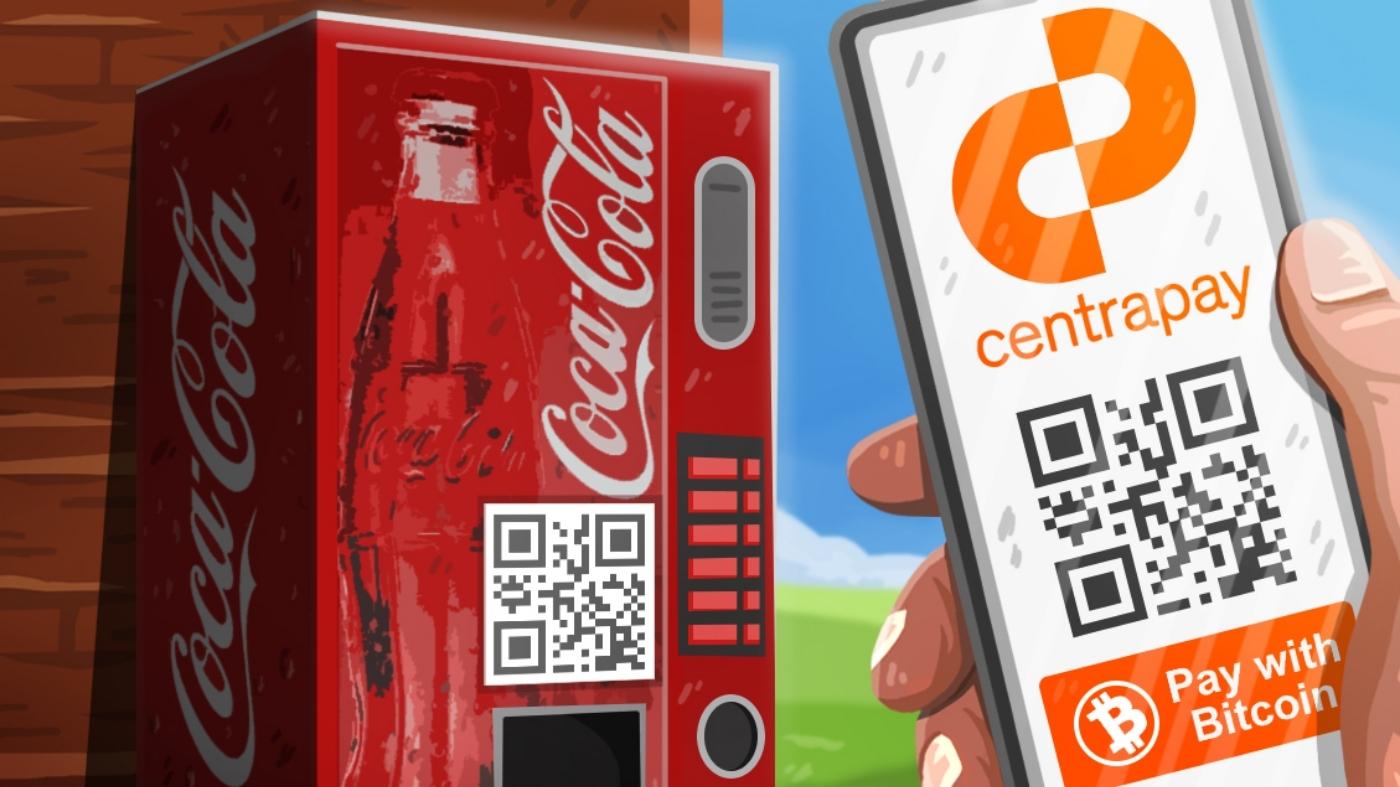 Thanks to its cooperation with the Centrepay platform, Amatil, the beverages giant's manufacturer and distributor in Asia-Pacific, has enabled bitcoin as one of the payment methods. Centrepay itself is a payments platform with a rapidly expanding network that aims to enhance how companies and clients connect, interact, and purchase.

By 2020, more than 2,000 vending machines in New Zealand and Australia would have taken cryptocurrency as an authorized purchasing method. Centra doesn't work with any payment methods directly (like Mastercard). It works instead with PSPs (Payment Service Providers), who then work with payment methods. 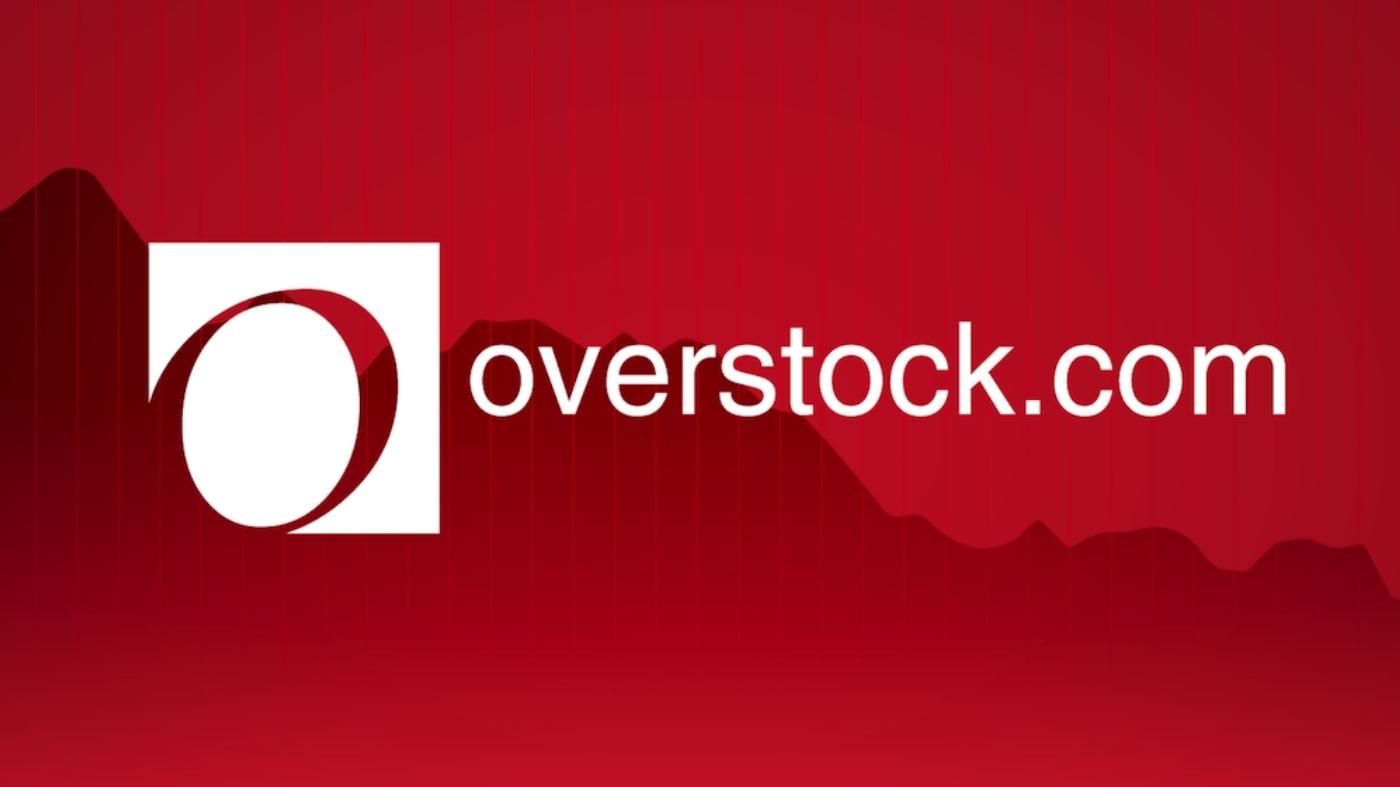 Overstock.com announced the launch of a collaboration with ShapeShift, a Switzerland-headquartered cryptocurrency exchange company. This partnership allows Overstock customers to pay in any accessible cryptocurrencies, including Bitcoin Cash, Litecoin, and Ethereum.

Overstock has become one of the big names that accept many cryptocurrencies as payment. Its decision to open this door began in 2014 with bitcoin, and it then was aided by the fact that bitcoin's market share decreased from 80% to under 50%. To no one's surprise, Overstock chose the path to widen its cryptocurrency acceptance with the ShapeShift integration. Customers who have Ethereum coins, for instance, can now convert them to bitcoin, thanks to the partner's technology. 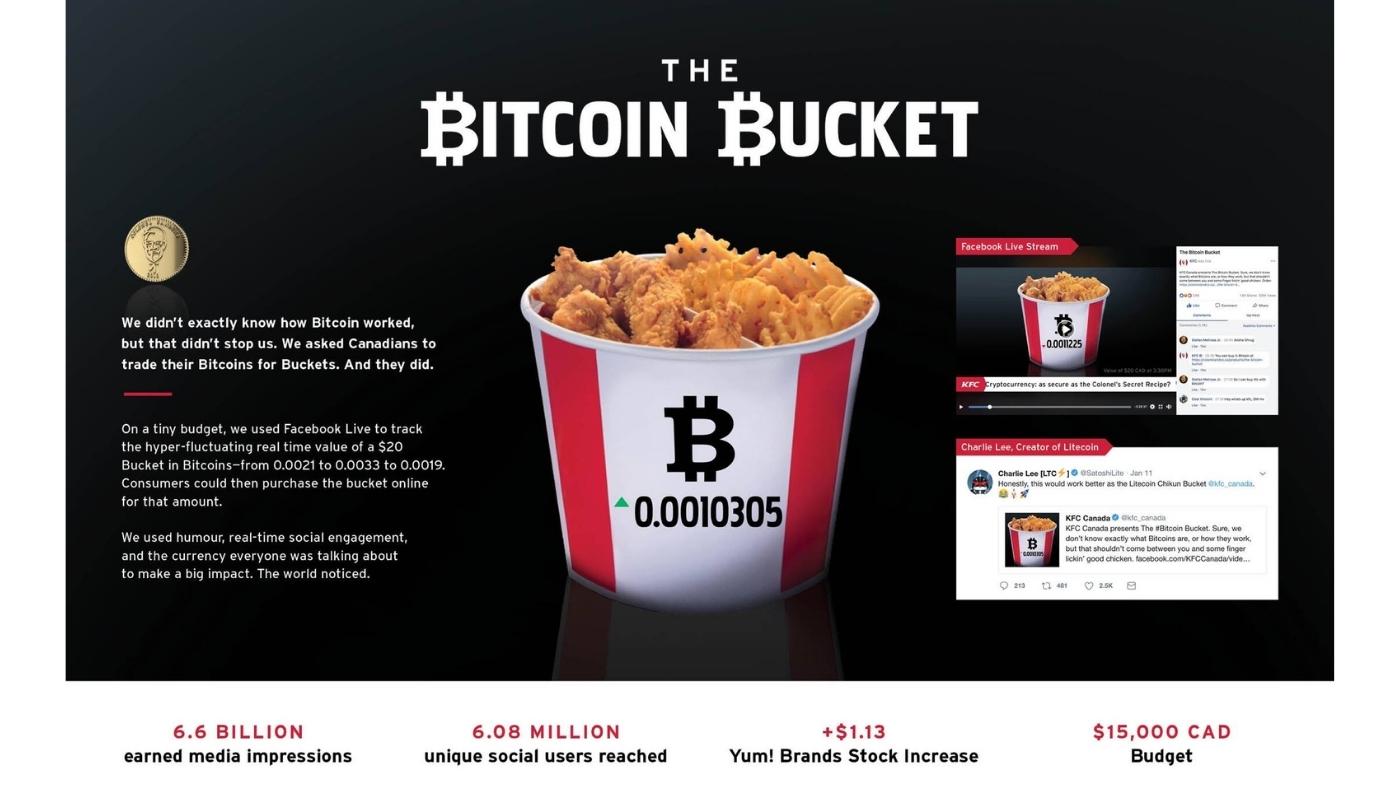 Quiznos at Denver Airport, Pizza Hut and Burger King in Venezuela, and many Subway locations are among the fast-food brands that take cryptocurrency. Joining this trend of well-known companies that accept cryptocurrency is KFC in Canada.

The Bitcoin Bucket is a new product from KFC Canada, and customers can only get it with a Bitcoin payment. A tweet from the company: "Sure, we don't know exactly what Bitcoins are, or how they work, but that shouldn't come between you and some finger lickin' good chicken." 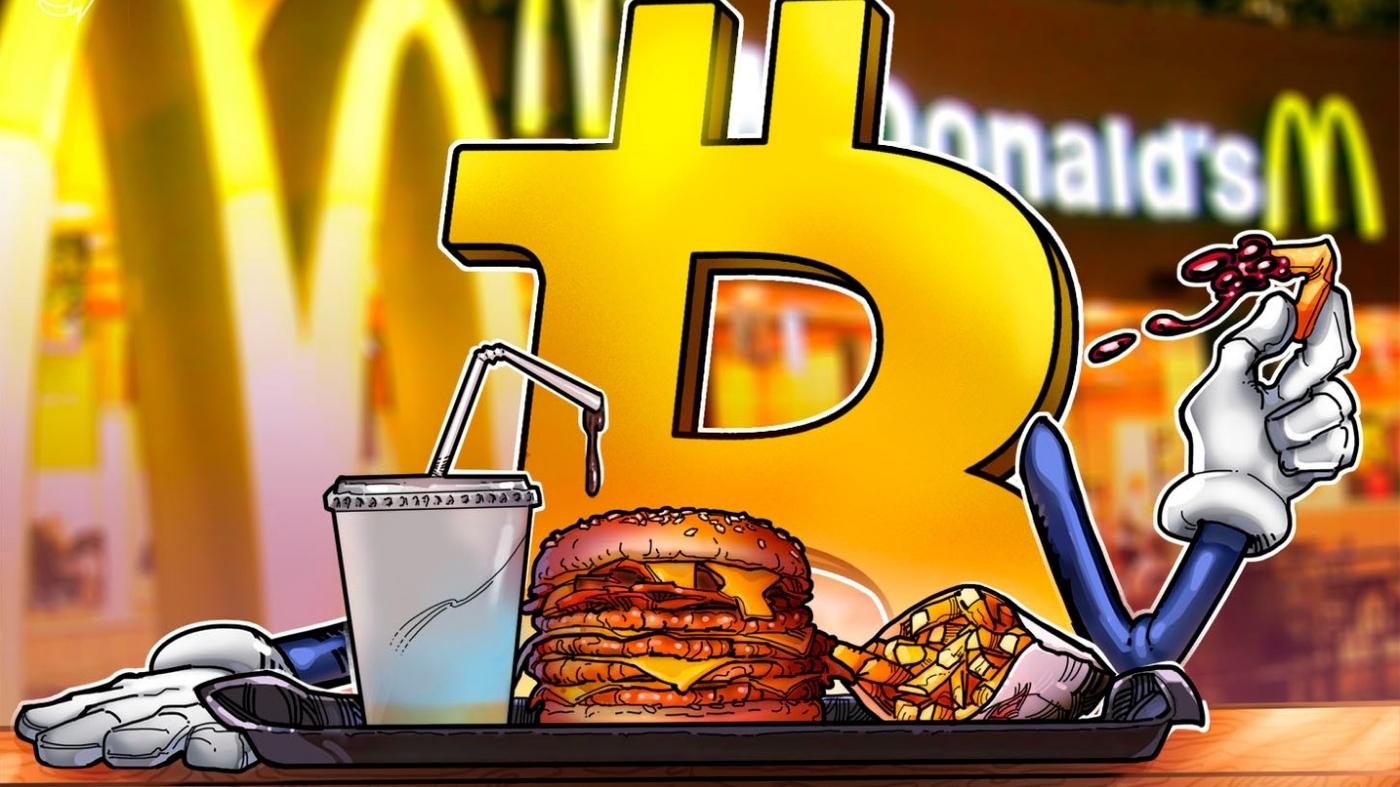 Citizens can now pay their taxes and other bills in bitcoin. It also allows companies to expand their payment choices in cryptocurrencies, including bitcoin. However, El Salvador's declared "Bitcoin Day" had a rough start when the cryptocurrency market tanked, particularly when bitcoin's price plummeted significantly.

So, those are some of the most well-known companies that accept cryptocurrency to improve their business and reach more customers' interest. In the future, cryptocurrency has a vast potential to be taken in more countries!

The enterprises mentioned above have embraced a more advanced digital payment system. While it's still a long way off until all businesses accept cryptocurrencies, there's no stopping its rising popularity. Any company that adopts crypto as a payment method may take significant advantages from this development.