Token vs Coin, Mechanisms and Differences 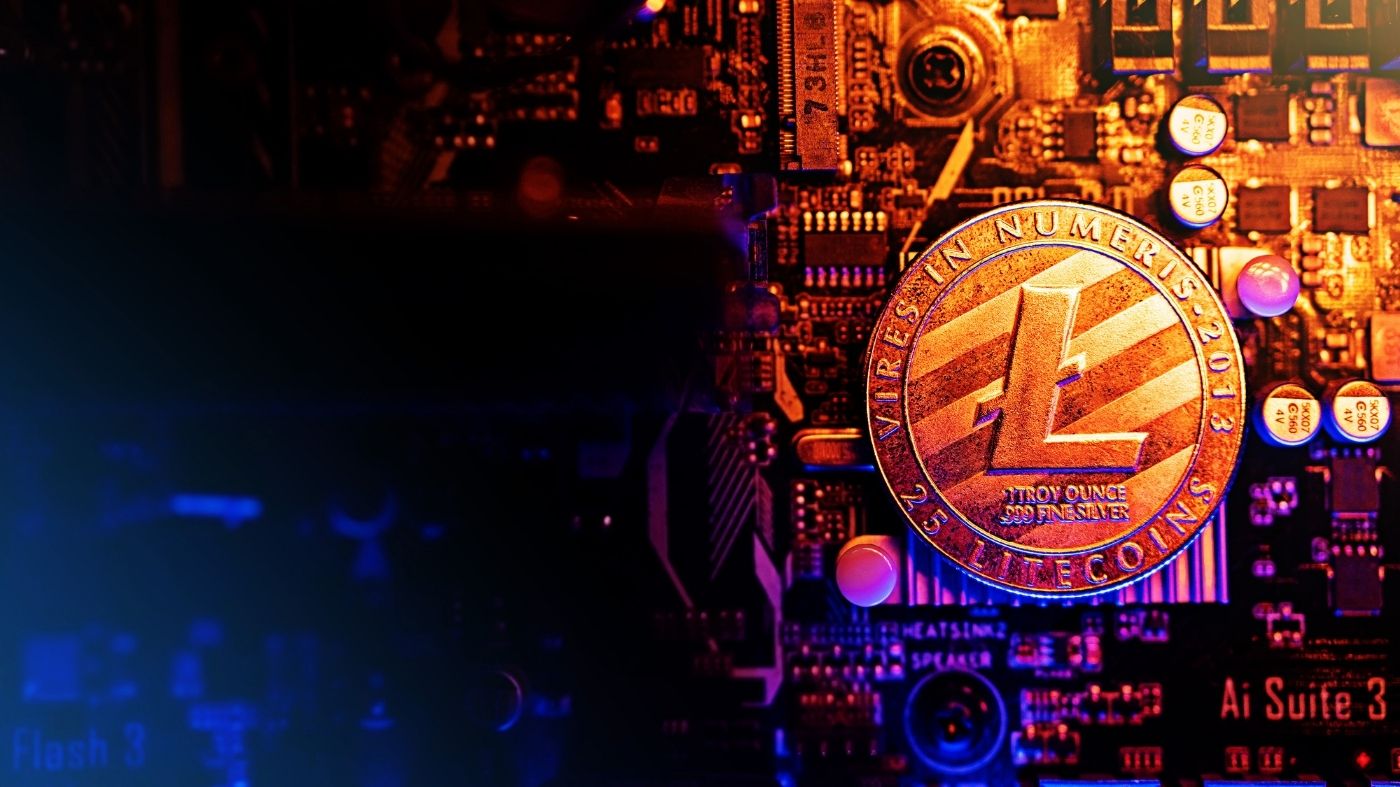 What is a Coin?

Coin is a crypto product that more or less works similarly to real world money. It can happen because the main purpose of developing coins in the first place is to replace traditional money. Someone can purchase goods using coins in various marketplaces. Some countries have even utilized it as an official currency.

There are many types of coins known in the world, such as Bitcoin and Ethereum. Each of these coins has its own channel. This virtual currency is developed with the hope of decentralizing the financial system and increasing transparency.

What is a Token?

Token is another cryptocurrency that is becoming more popular these days. Many people equate a token to an asset or a deed. Because it does not work like a coin (that works like money), transactions can only be done manually to transfer ownership of the token.

An example of a token is an NFT or non-fungible token. The NFT promises that there is only one type of non-fungible token product. Each token is different from the other which makes it special and oftentimes holds a sentimental value.

How Do Coin and Token Work?

Coin operates on a system called a blockchain. This blockchain keeps the receipt of any transaction that happens. Each transaction is secured by encryption, and any member of the system would be able to see it.  However, Bitcoin users are unable to see transactions for Ethereum users because the blockchains are different.

Additionally, people can also gain coins from mining. Mining coins was easier in the past because there were many unclaimed coins in the blockchain. However, it becomes very difficult to do as time goes by. The number of users is steadily increasing.

Meanwhile, a token does not have its own blockchain but operates on a coin's blockchain. Token does not work like money in the bank. When a transaction with a token happens, the token physically moves to its new owner.

It is because coins can be used to immediately make a transaction. After all, they store a unit of value, while a token is considered a tool for trading. A token has a value because of a valuation effort. Also, a token represents a sense of ownership due to the presence of a smart contract.

Token vs Coin, Which One Should You Invest In?

Are you thinking about using cryptocurrency? Which currency should you focus on? In token vs coin discourse, there are some things that you need to consider, including:

Utility of the currency

A coin has money utility. You will be able to conduct transactions with a coin. It gives you more freedom to utilize your currency. Meanwhile, a token is a digital representation of ownership of certain items. It does not have the flexibility that a coin has.

You should consider this money utility when deciding on making an investment in either one. If your cash flow is very fluid, maybe purchasing a token will not suit your financial situation. You should think about getting coins instead.

Another thing that you have to think about to make a decision on token vs coin is the fee system. The two currencies implement different fee systems. A coin can be traded with another coin for little to no fee because, basically, there is nothing much to do.

On the other hand, token transactions demand a higher amount of fee. It is because each transaction is executed based on a smart contract. To maintain such a complicated system, people who are involved in the transaction should shoulder the fee.

Less established coins will have a hard time fending themselves. A new system is very vulnerable to external attacks. Because of that, a user is recommended to dabble in crypto coins that are already well-established rather than participating in a newly launched coin.

It is different from a token, a currency with a higher safety rate. Token operates on a coin's blockchain. Usually, this blockchain is already well-curated. There is a significantly lower risk for token users from scammers.

The main objective of the use

Do you dream of having a better financial system? Or do you just wish to invest in something good and quickly? It can be the last deciding factor in making a choice between coin and token. People use coins as an effort to support the notion that the financial world can do better. The users believe that coins can change the world.

Meanwhile, if you just want a side project that will not demand you to do many things and enable you to support your personal venture, you should pick a token. Token valuation is not as straightforward as coin. It also means that your token asset cannot be altered to another product easily.

It is very fun to discuss these two cryptocurrency products. Many people do not know how to distinguish them. Some people are investing in a cryptocurrency that do not suit their financial situation due to the lack of awareness regarding this matter. Knowing their differences can help you make a sound decision.

Again, the discourse of token vs coin should make you look closely at various things that encourage you to dabble in cryptocurrency. For a starting point, you must check your personal financial need, readiness for external attack, ability to handle fees, and see the big picture of their uses.