The Value of These Highest Priced NFTs Will Blow Your Mind! 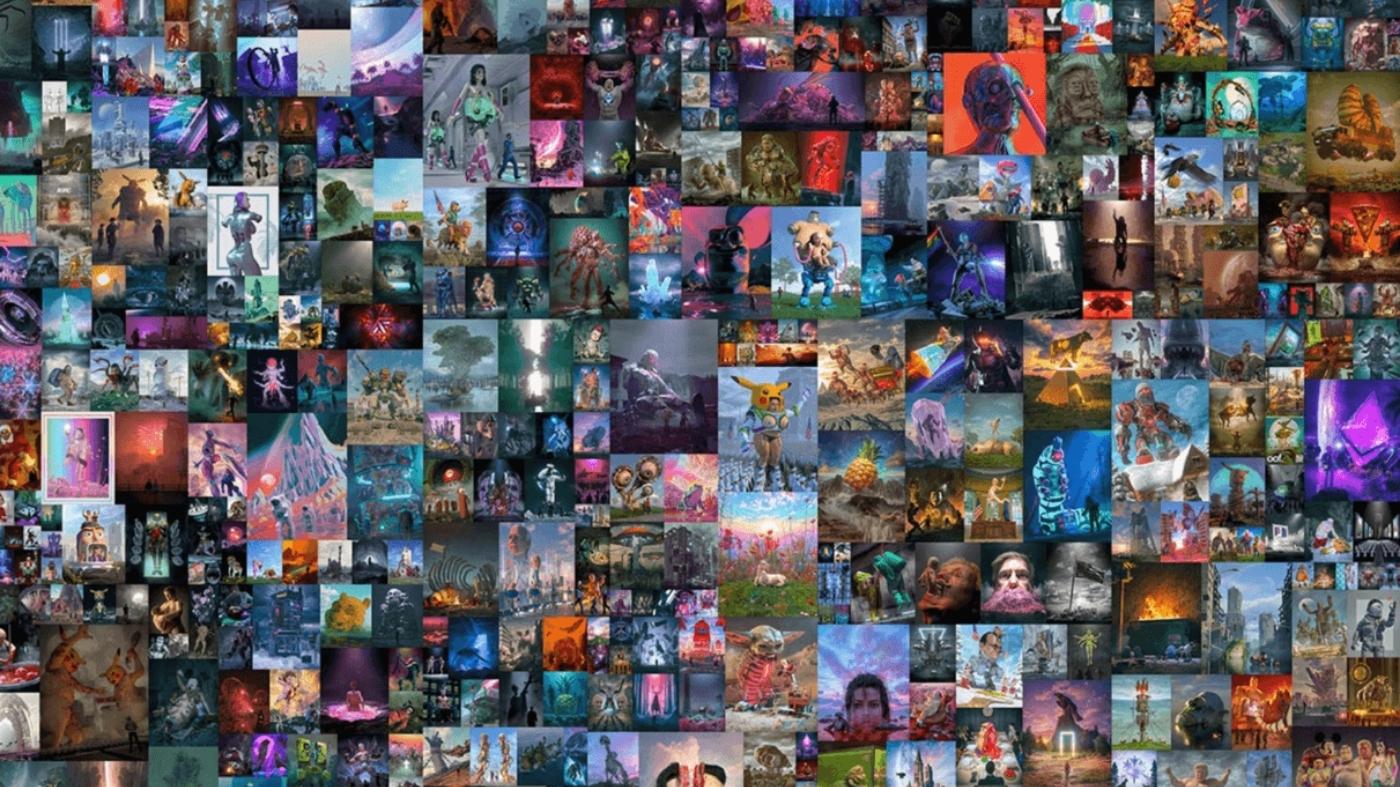 Non-Fungible Tokens, or NFTs, have grown in popularity in recent years. Collectors and wealthy investors, including celebrities, have been fighting for the rarest and the highest priced NFTs. Because of the popularity and demands of these NFTs, the price of certain rare NFTs has increased. We are talking about millions of dollars for a piece of digital art like images, gifs, and short videos.

Those millions of dollars price tags are insane and perhaps do not make any sense for some people. Nevertheless, it is interesting to see which ones of those rare NFTs are the most expensive. Here are the top ten most mind-blowingly expensive NFTs ever sold. 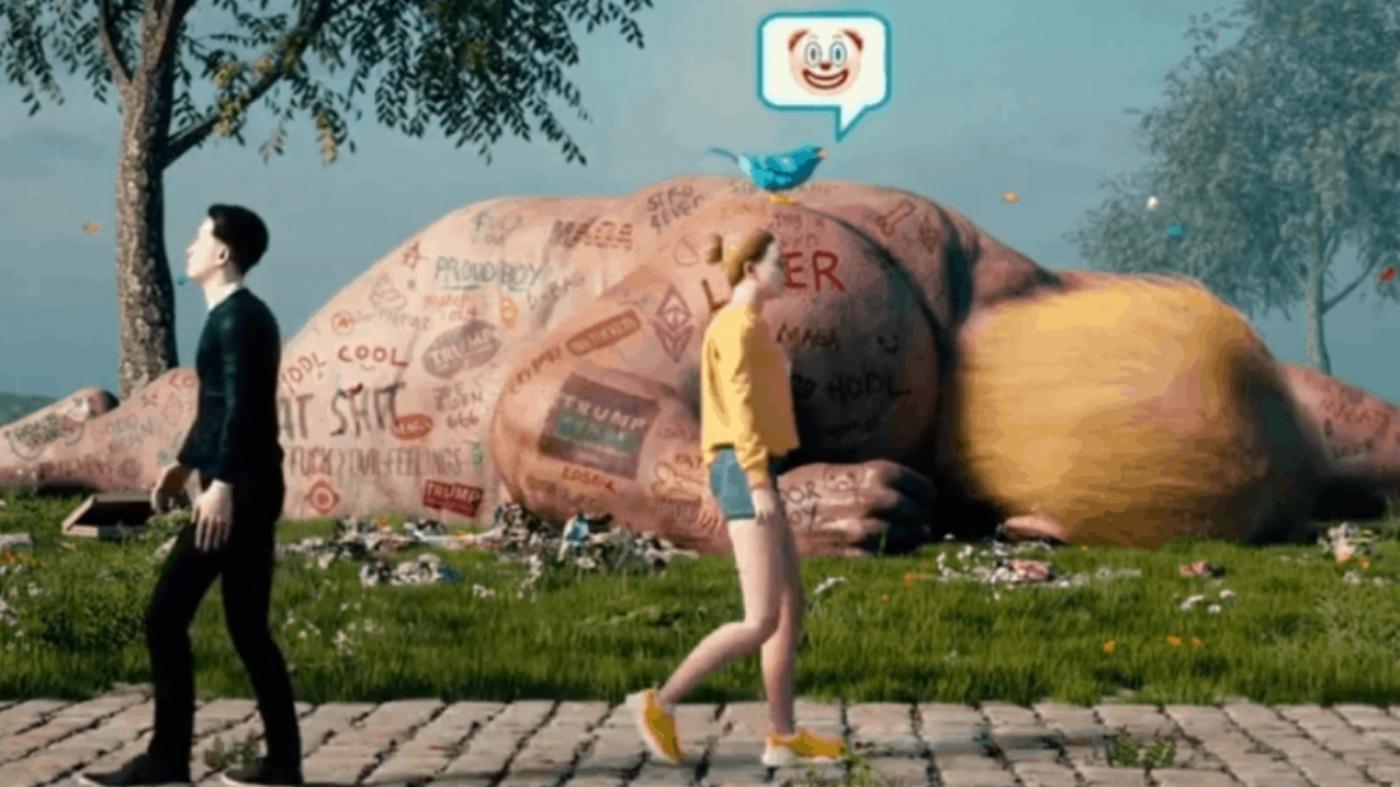 The lowest-priced NFT in this article has already passed the five million dollar mark, so you can probably imagine how expensive the rest of these NFTs are. That amount of money can be used for some people’s entire life, but that is the price collectors are willing to pay for their collection.

Crossroad is a short video created by an artist called Beeple. The video is just a ten-second animation of people walking past a fallen body. The fallen body is large and decorated with humiliation words. Then a little blue bird perches on the body and suddenly shows an impression of a laughing clown before it flies away.

At $7.6 million, CryptoPunk #7804 is the least expensive CryptoPunk NFT in this article. CryptoPunk is one of the most popular NFT collections on the Ethereum blockchain. This NFT collection by the Larva Lab studio has many special rare types like Zombie, Ape, and Alien.

#7804 is one of the rare sky blue-colored alien-styled CryptoPunks. The blue alien of #7804 is decorated with a black cap, dark sunglasses, a brown pipe, and the grey smoke. 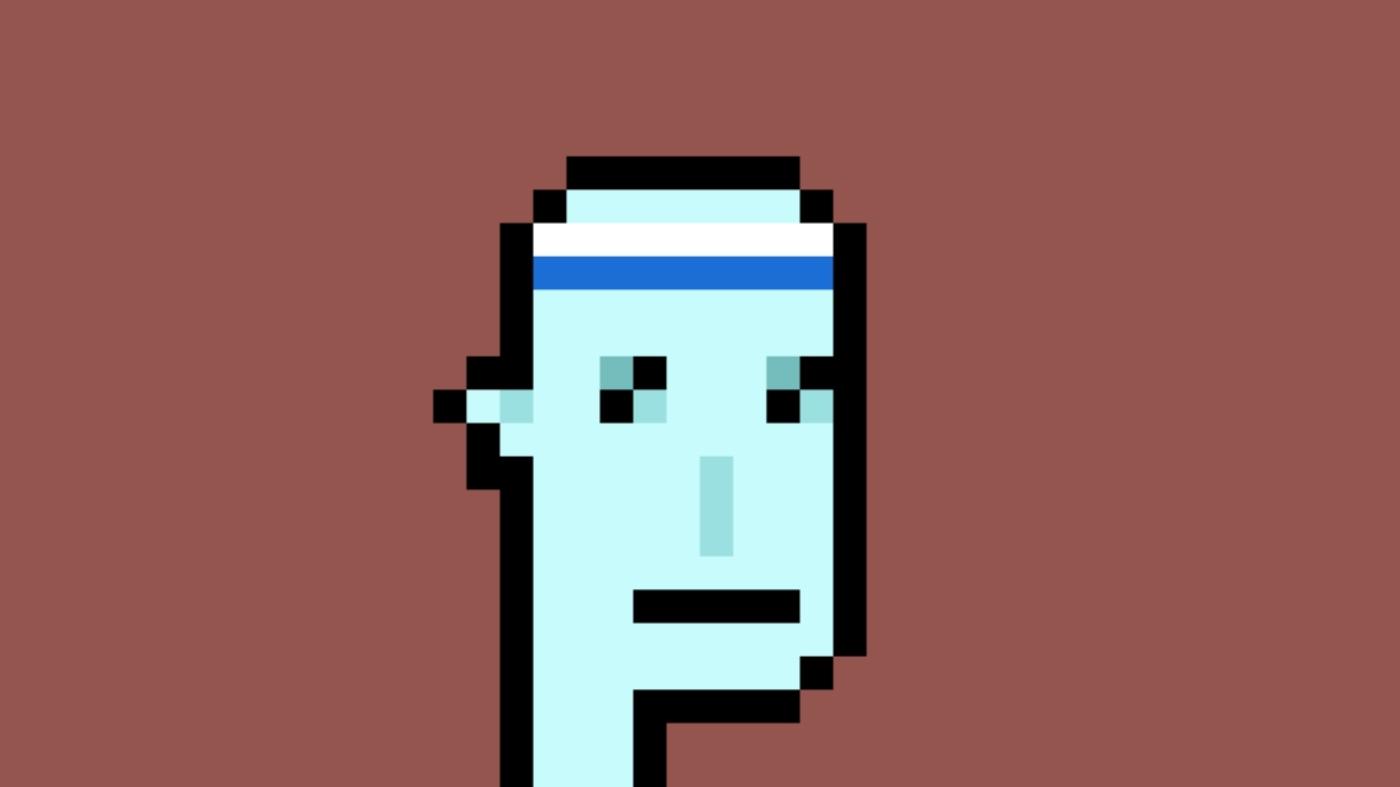 #3100 is slightly more expensive than #7804, which are both rare sky blue colored alien-styled CryptoPunks. Even though it is one of the rarest CryptoPunk NFTs, the decoration is just a white and blue headband. 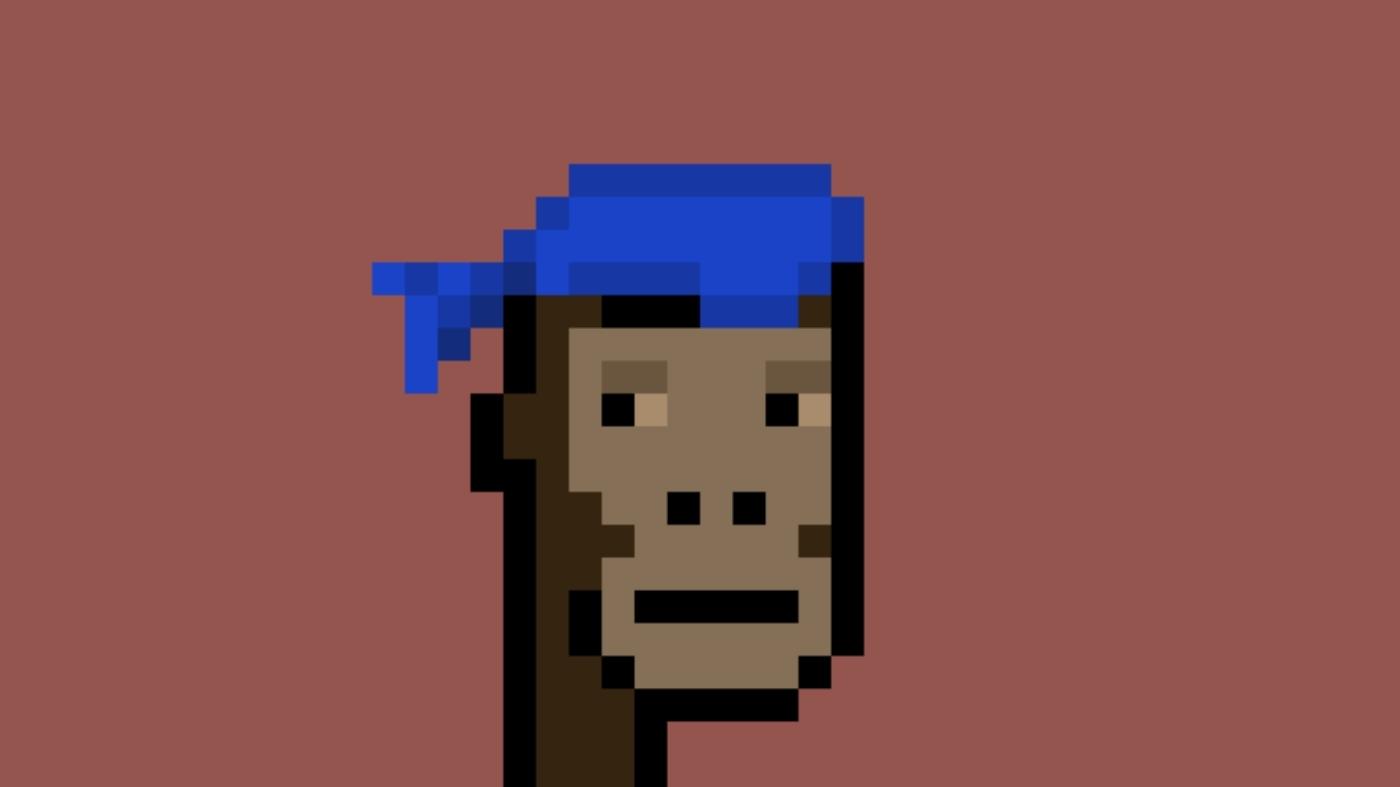 The black ape of the #4156 is decorated with a blue bandana. At first, this NFT was sold for $1.25 million. Then, ten months after that transaction, the value of CryptoPunk #4156 blew up everyone’s mind as it was sold for $10.26 million. The person who first bought this NFT really made a fortune from it. 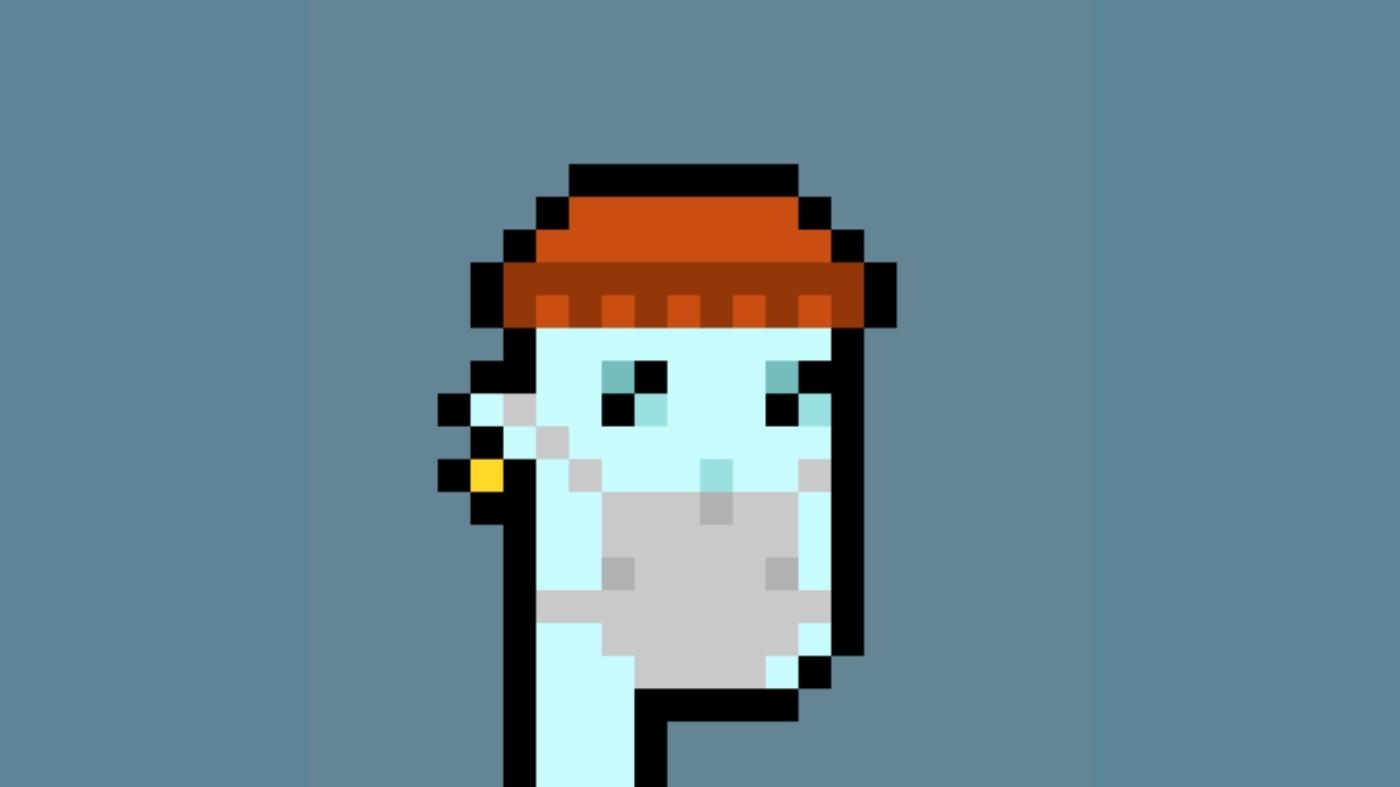 The second most expensive NFT from CryptoPunk in this highest priced NFTs article dominated by CryptoPunk NFTs is the #7523. CryptoPunk #7523 is also one of the rare sky blue colored alien-styled CryptoPunk. The sky blue alien is decorated with a brown beanie, a gold earring, and a gray face mask. 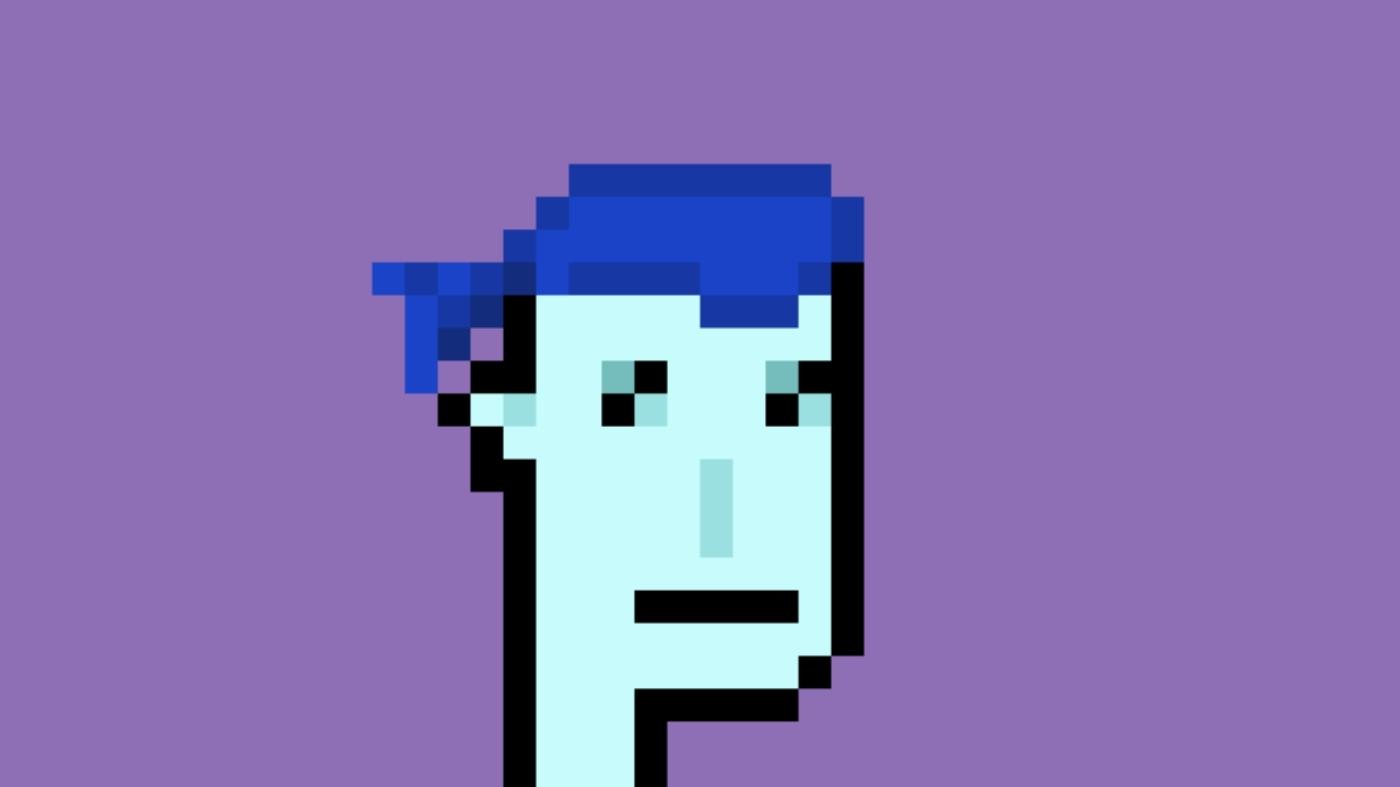 CryptoPunk #5822 is the last CryptoPunk in this article and the one with the highest price. It concludes the rare sky blue colored alien styled CryptoPunk with similar decoration to the black ape of the CryptoPunk #4156, a blue bandana. 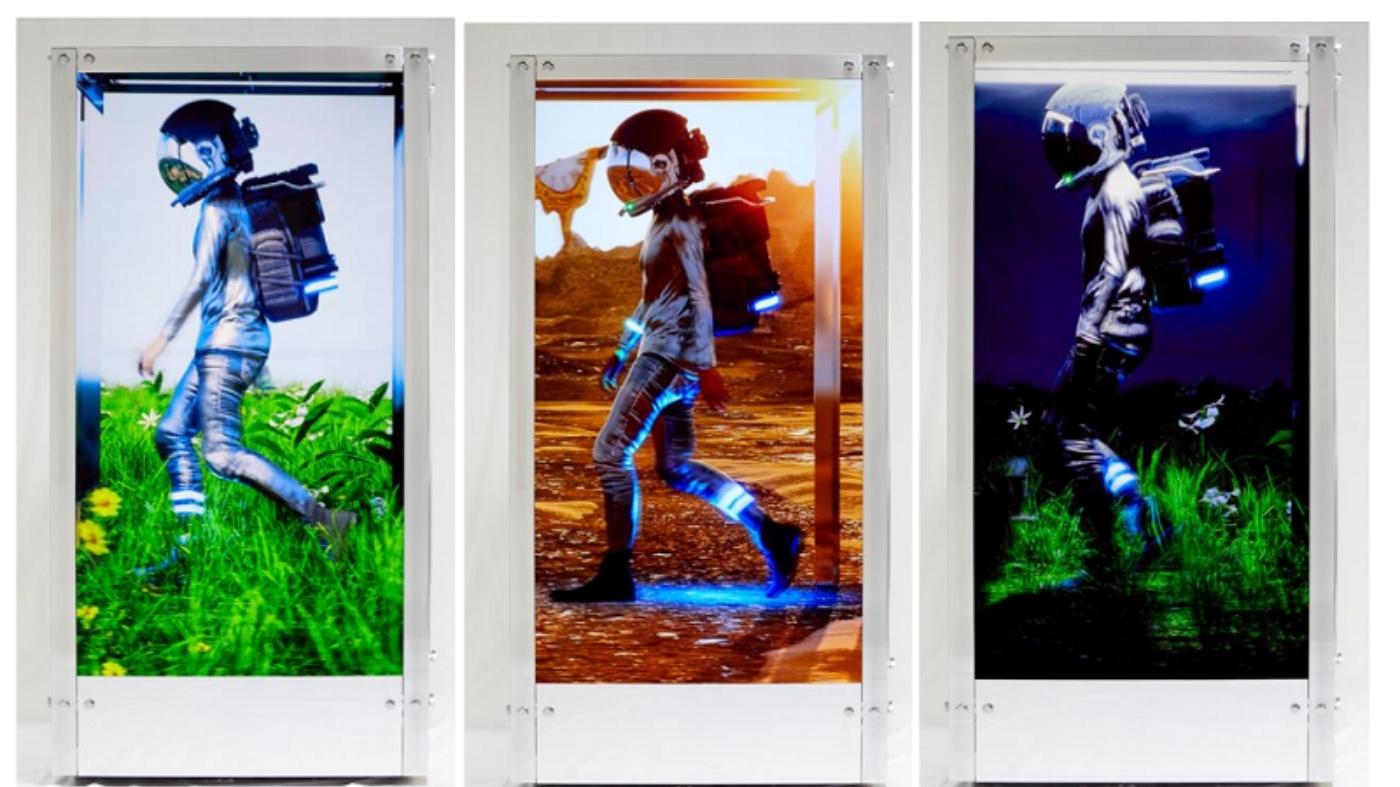 HUMAN ONE is another NFT created by Beeple in this article. Similar to Crossroad, HUMAN ONE is also a short video, but it lasts for seventeen seconds, which is slightly longer than the other Beeple’s NFT. The video is a man wearing an astronaut helmet and a futuristic backpack walking inside a box. The scenery in that box is constantly changing with grasslands, deserts, swamps, mountain ranges, and others along with the video. 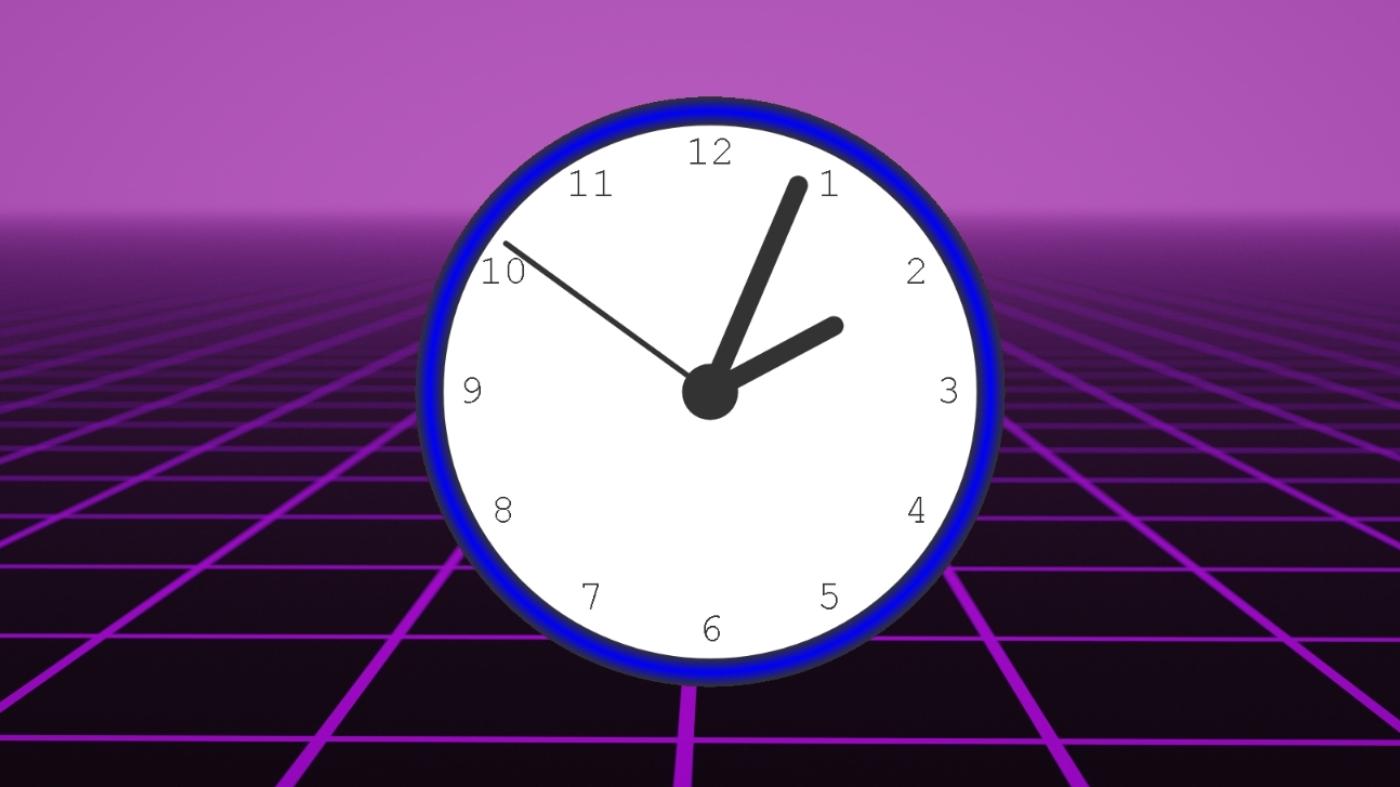 Clock is an NFT updated automatically every day, similar to a real clock. Pak and Julian Assange created it to raise funds for a legal defense for Assange, who was imprisoned for as long as the daily update of the Clock NFT. The price of $52.7 million was collected from more than 10,000 people supporting Assange. 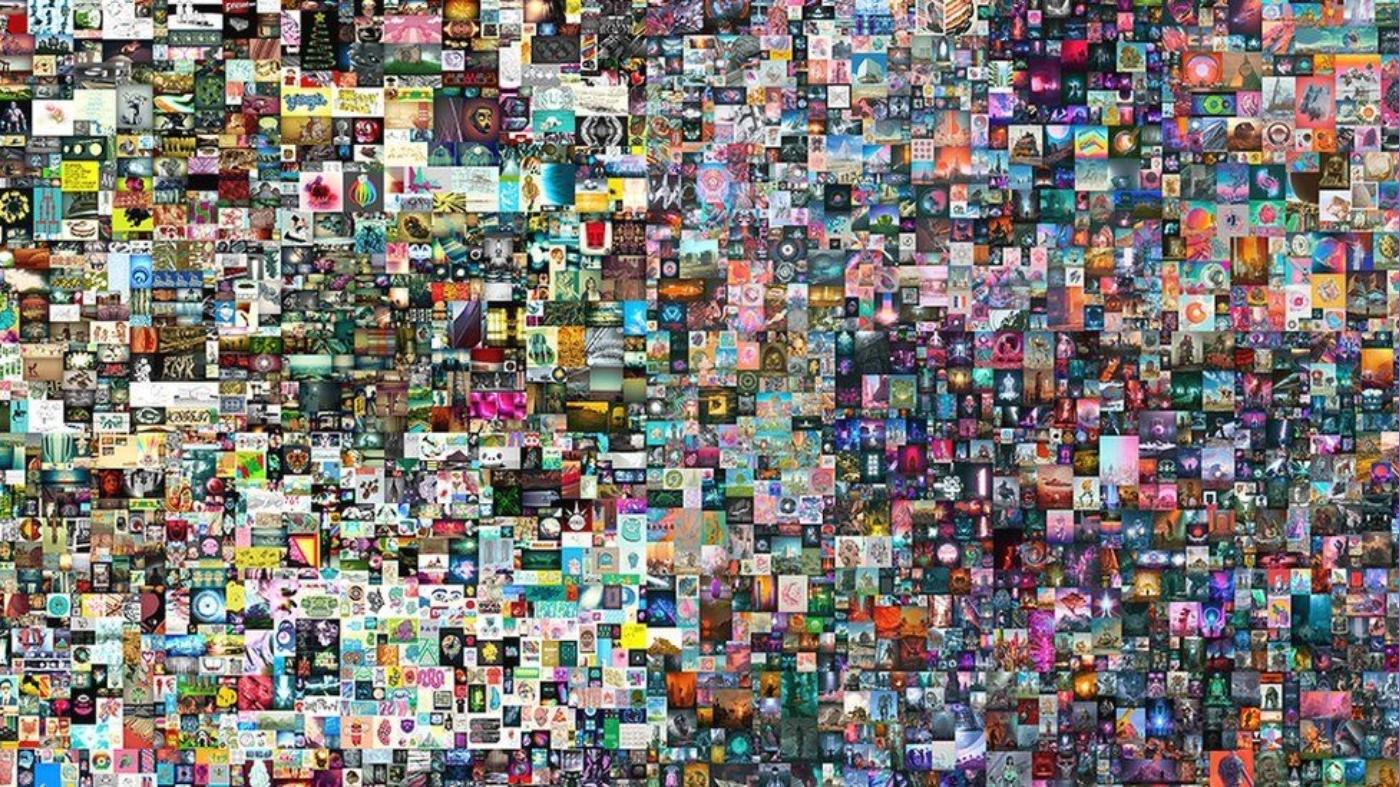 Another Beeple’s NFT, the artist’s most expensive NFT, is Everydays: the First 5000 Days. It is also the most expensive NFT ever sold to one owner. This NFT is a collection of 5,000 art created by Beeple. The artist has committed to creating a piece of art every day since 2007. Five thousand days and one collage NFT later, the almost $70 million price tag shows Beeple’s effort is worthy. 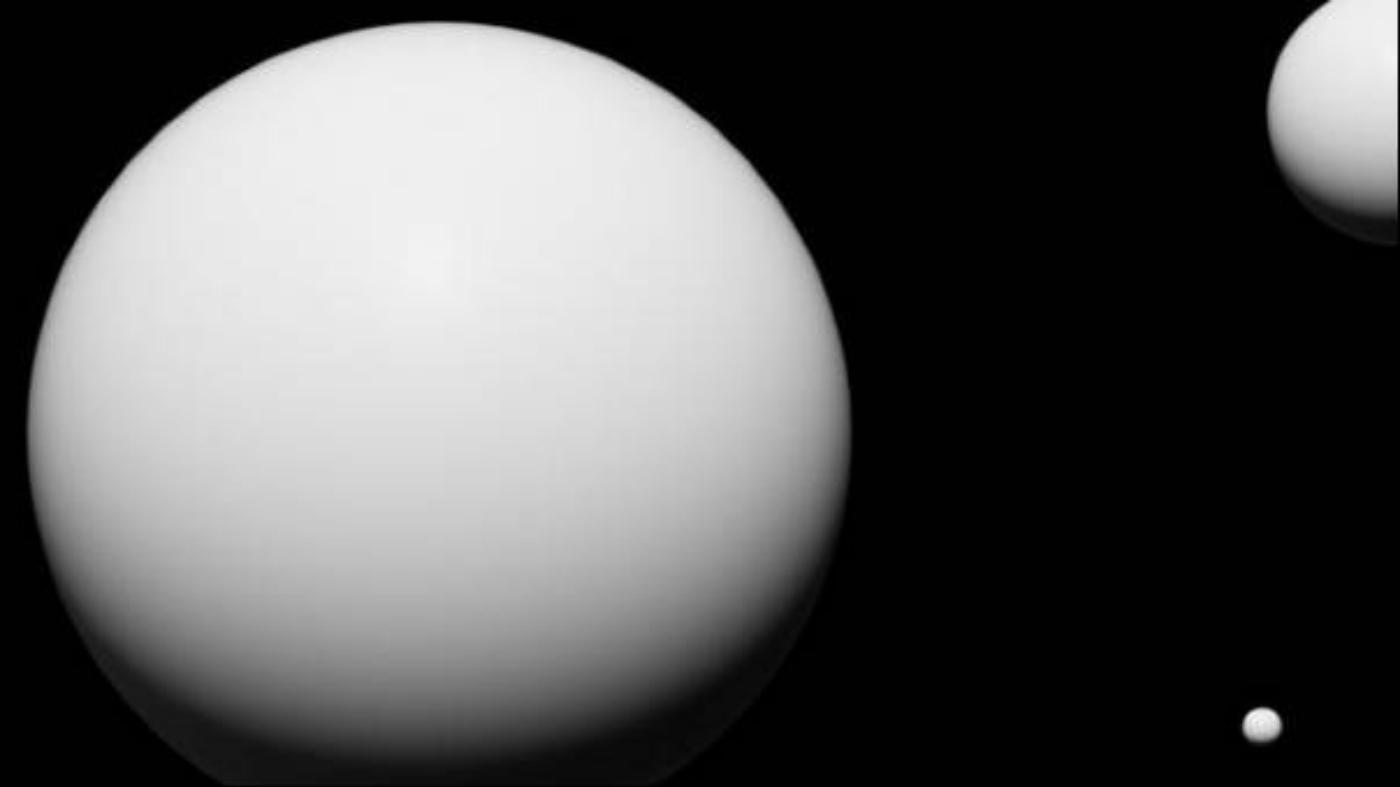 To conclude the list in this article, the NFT with the highest price ever is The Merge, another NFT created by Pak. It was bought in December 2021 by more than 28,000 collectors with a price that almost hits the $100 million mark.

The Merge is a dynamic NFT collection with a mechanism like no other NFT collection. The images of this NFT collection are just simple white circles of various sizes. If you own one circle NFT and add one more for your collection, those circles can be merged into one bigger circle.

These rare NFTs are just like the digital versions of valuable art created by the most popular artists ever like Vincent van Gogh, Pablo Picasso, and Leonardo da Vinci. The arts are so exclusive that even if they are copied, people would still value the original ones.

That exclusivity is why some collectors and investors are willing to spend a fortune for these highest priced NFTs. Most people might think that buying NFTs for millions of dollars is a waste of good money, but you can not put a price on valuable art.