NFT Meme Shows the Value of Your Source of Internet Joy 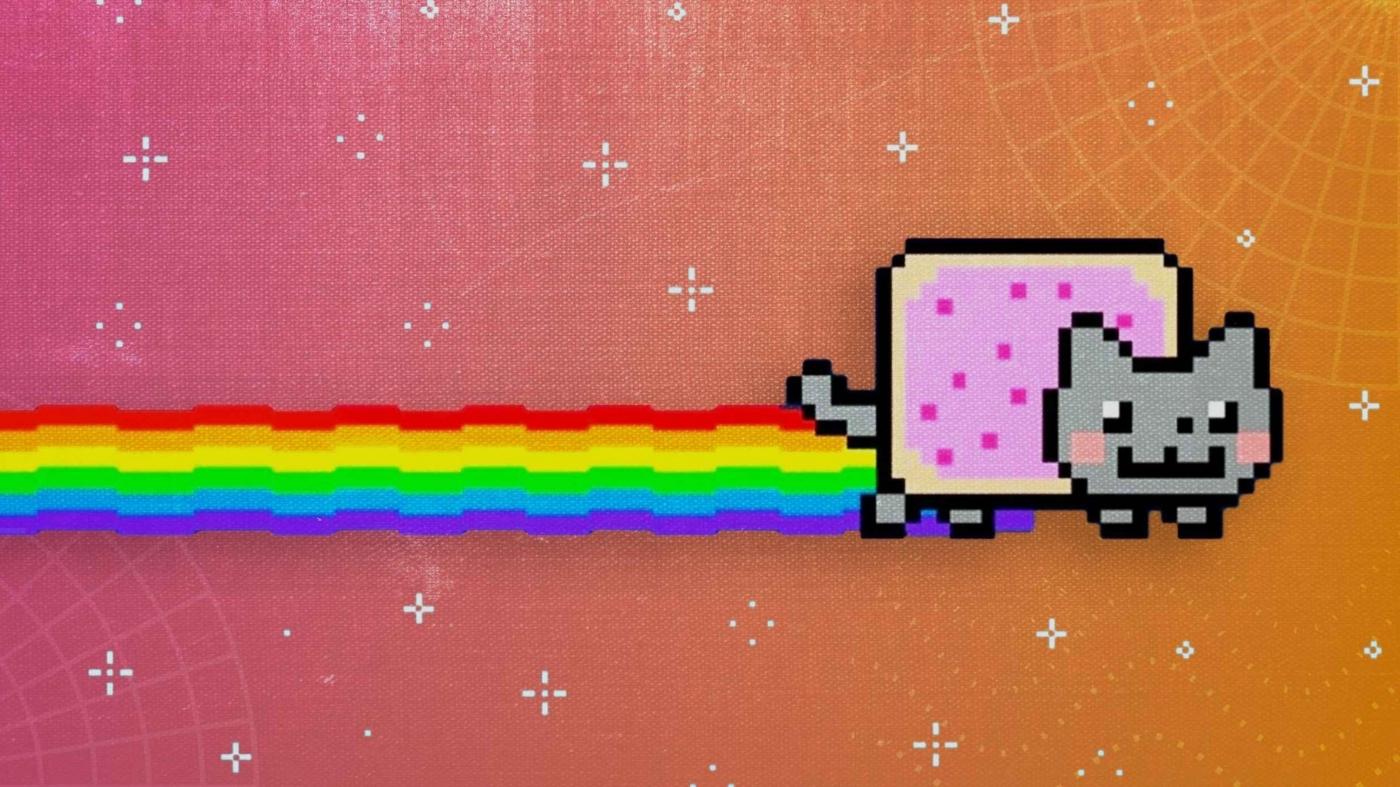 Every internet user knows what a meme is. It is a joke in the form of images, gifs, or short videos that can be found all over the internet. People can easily make their memes by adding some funny words on available templates, which makes the real owners behind those meme templates often not get the credits they deserve until the NFT meme.

What are NFT Memes?

Memes did not appear on the internet by themselves. There must be some creative or lucky personalities behind their appearances. Those personalities deserve to get some credit for their memes for such big things on the internet. Memes can be considered digital collectibles so that they can be sold as NFTs, just like some digital arts worth millions of dollars. The people responsible for popular memes would have the right to mint their memes as NFTs.

People who then buy the memes are similar to the collectors who buy exclusive digital arts straight from their creators. Not only that, but the technology of NFTs also allows the original meme owners to get some incentive when the memes are sold again to other buyers.

Many pictures or frames from movies can be a meme, whether it is on purpose or just an accident. Anyone can enjoy those memes even though people often make them seem not valuable. Nevertheless, these legendary memes are some of the memes that have successfully shown their values as they were sold as NFTs. 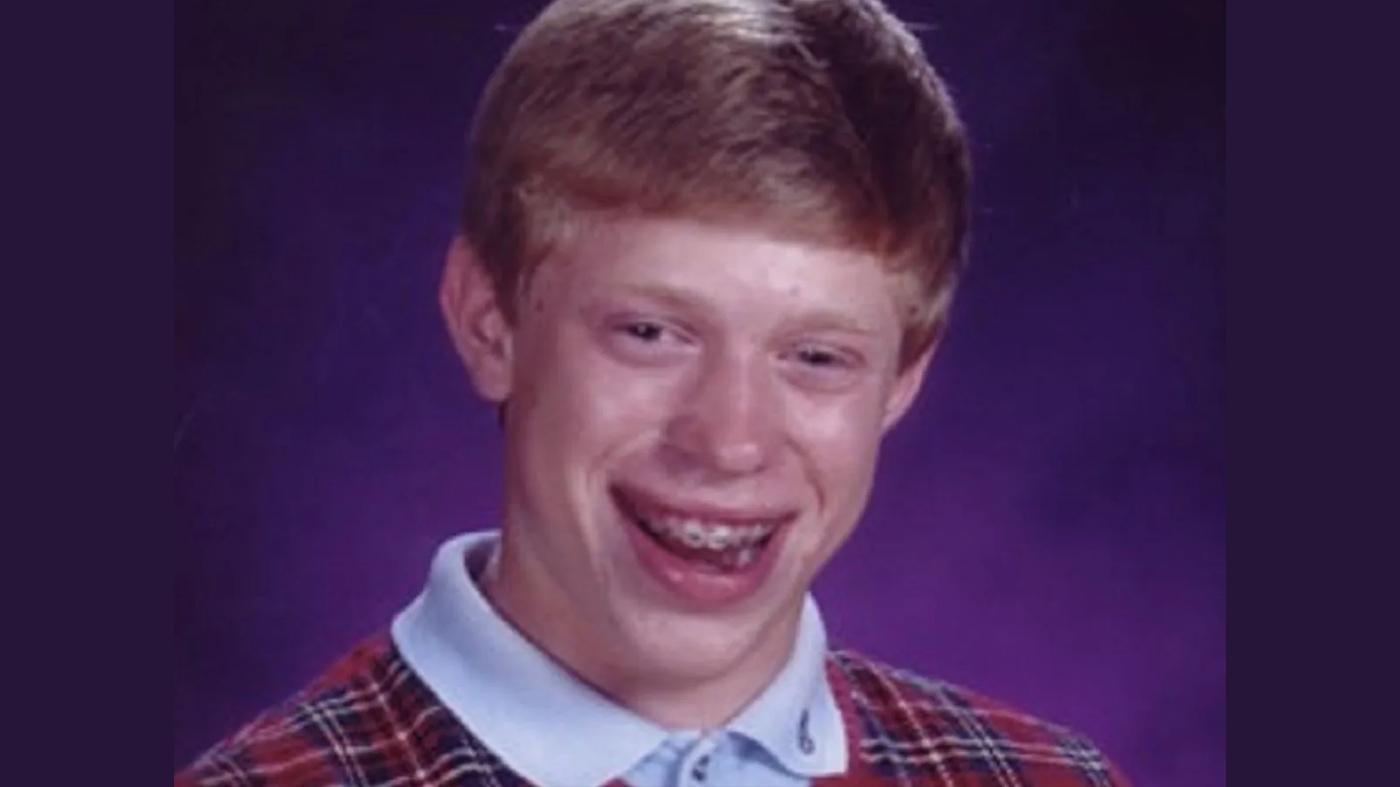 Every internet user knows the Bad Luck Brian meme. The portrait of a red-haired teenage boy smiling largely with braces on his teeth and wearing a school uniform has appeared on many websites and social media platforms. The meme portrays a person who always has bad luck, hence the name Bad Luck Brian.

Kyle Craven, the guy on the portrait, and Ian Davies minted Bad Luck Brian as an NFT. The meme is an actual photo of Kyle Craven from his school to make matters even more iconic. The meme was sold on March 8, 2021, for 20 ETH, equal to $37,442 at that time. Brian does not have bad luck after all. 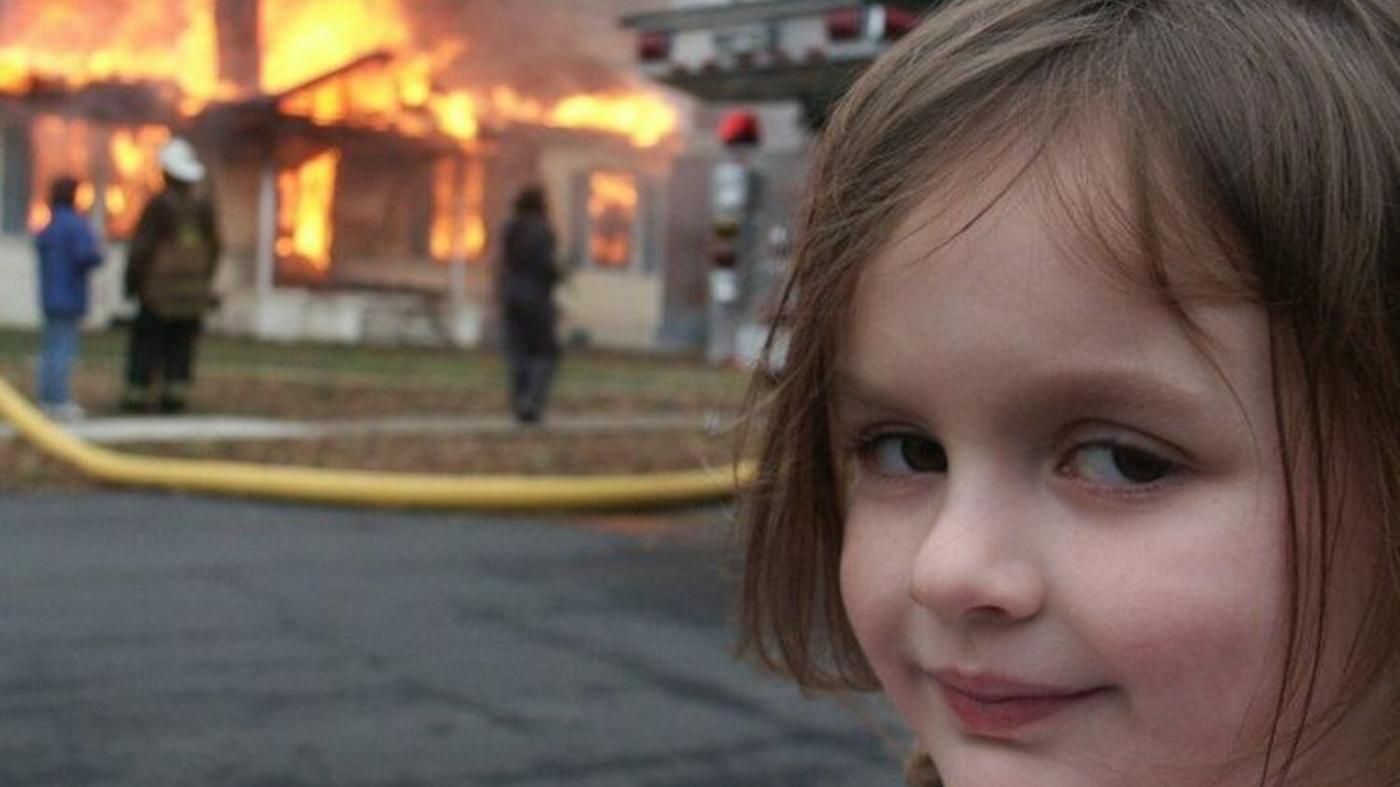 The photo of a little girl smugly looking at the camera while a house is on fire nearby has become a very iconic meme. The meme is perfect to be used to express a carefree attitude. The girl in the photo is Zoe Roth who sold the meme as an NFT for 180 ETH, or $417,241, on April 17, 2021. The photo was taken in January 2005 when Zoe Roth was four years old. There is a burning house in her neighborhood that she and her father were watching. Her father then took some pictures, and this iconic meme is one of them. 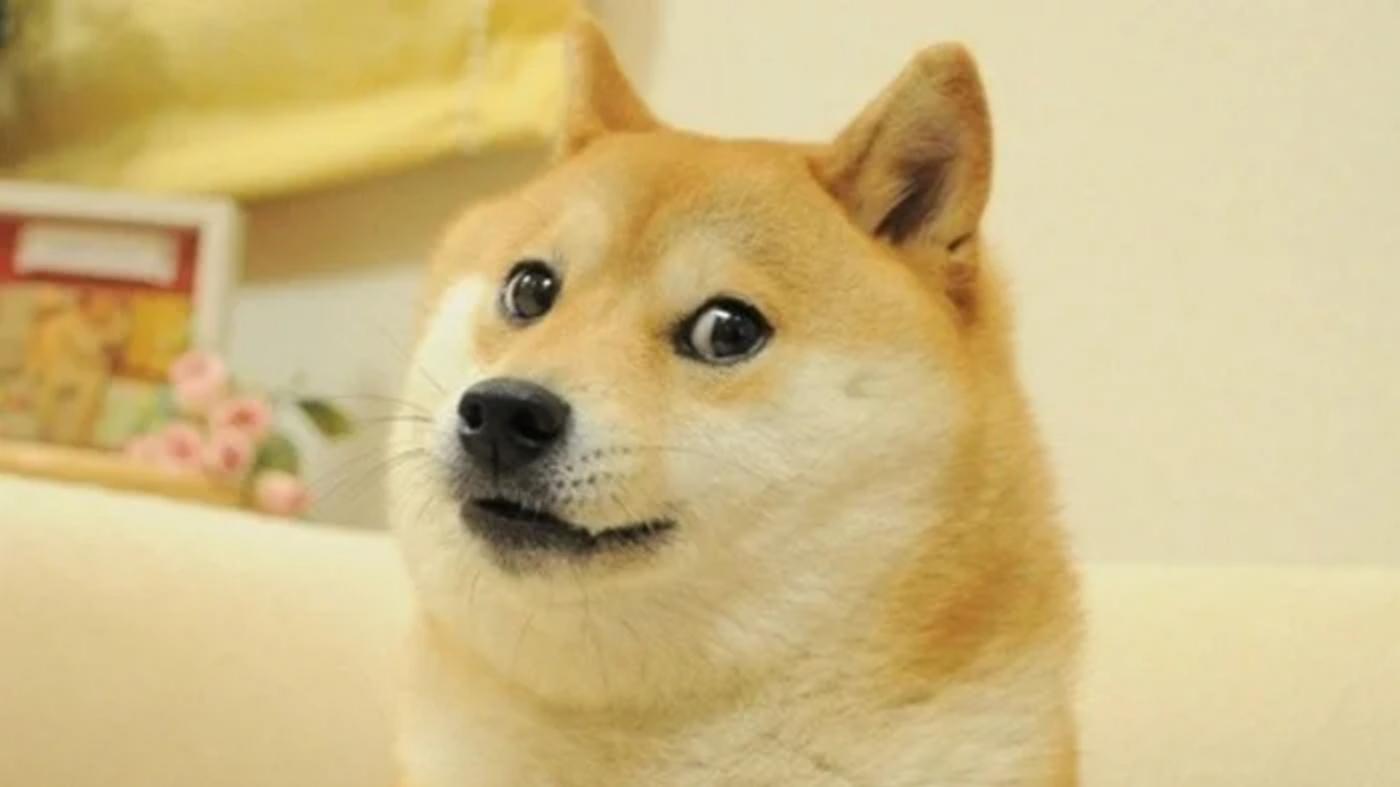 Doge has become very famous merely because of the expression of the golden Shiba Inu. The dog shows a priceless expression that is fit to be used in many contexts of the meme. The meme was sold for 1,696.9 ETH, equal to a whopping $3,990,094, on June 11, 2021. The Shiba Inu in the photo is named Kabosu, which Atsuko Sato owns. Atsuko Sato has taken many photos of Kabosu almost every day for a collection, and this specific photo went viral from out of nowhere. With almost four million dollars, the Doge meme is the most expensive meme ever sold as an NFT. Not only that but Kabosu’s photo is also used as the face of a cryptocurrency, Dogecoin.

Related Article:  Do You Know the History of Cryptocurrency? Learn the Truth! 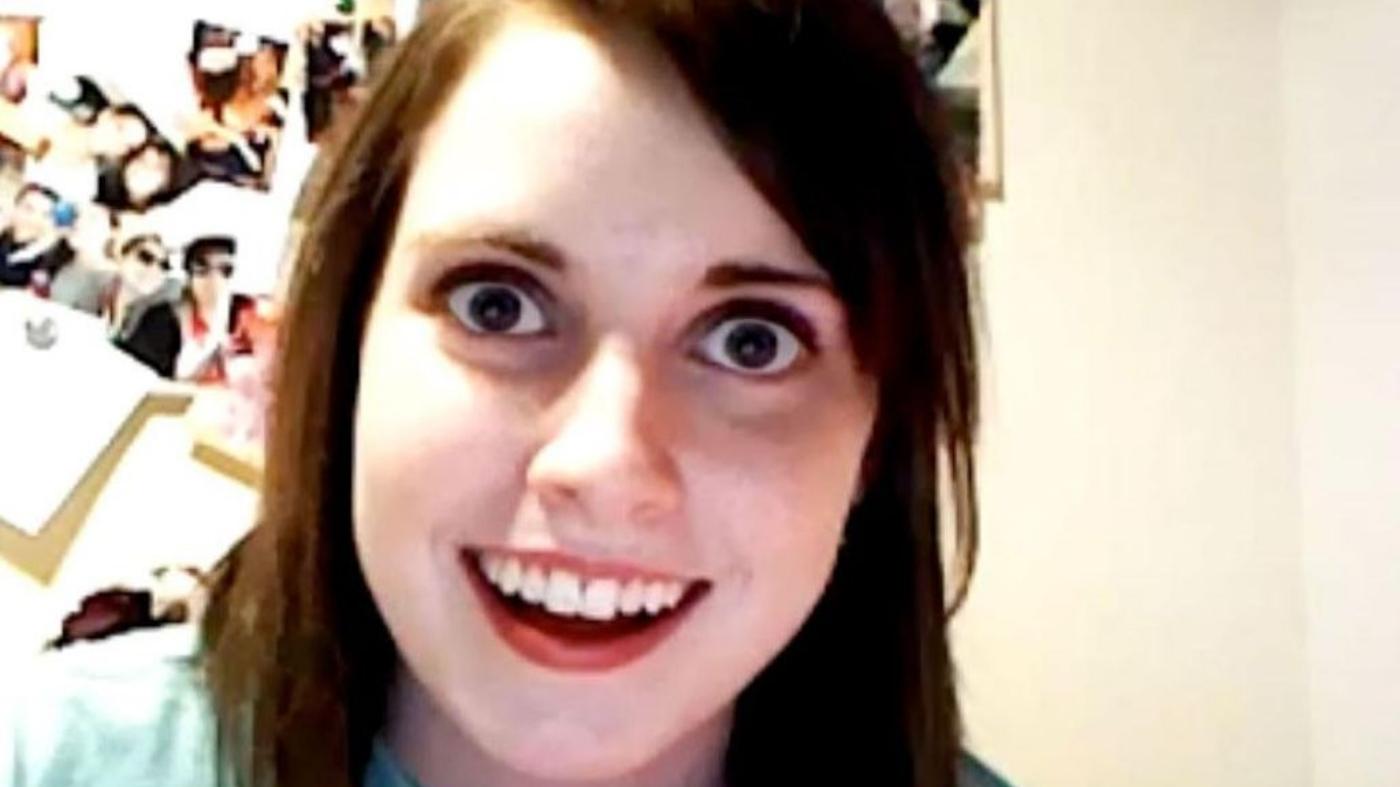 The woman in the picture of the hugely popular Overly Attached Girlfriend meme is a former YouTuber named Laina Morris. The creepy face picture was taken from Morris’ video that she used for a parody video contest held by Justin Bieber. The viral meme made Morris’ career grow, but then she announced her retirement from YouTube in July 2019 due to her problem dealing with depression and anxiety. About two years later, the NFT meme happened, and the Overly Attached Girlfriend meme was sold for 200 ETH or $401,838 on April 3, 2021. 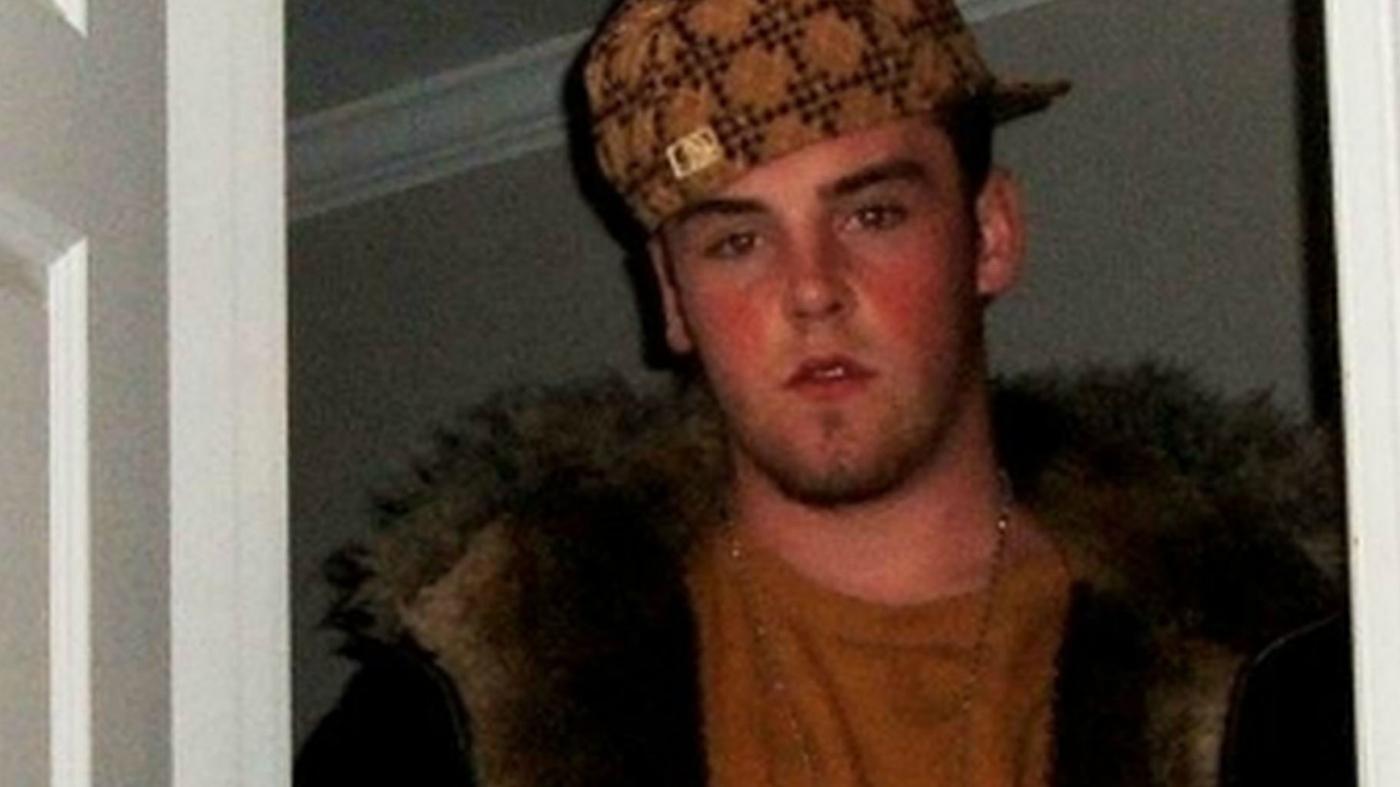 The Scumbag Steve meme is a portrait of sixteen-year-old Blake Boston. The typical representation of a cool photo of a teenager was taken in 2006 and has been posted frequently on many platforms, making it suddenly a meme. Because of the controversial gesture Boston has shown in the photo, he has received a lot of hatred from many internet users, disturbing him. But on March 13, 2021, he could finally feel much better as the meme was sold for almost $55,000 as an NFT. 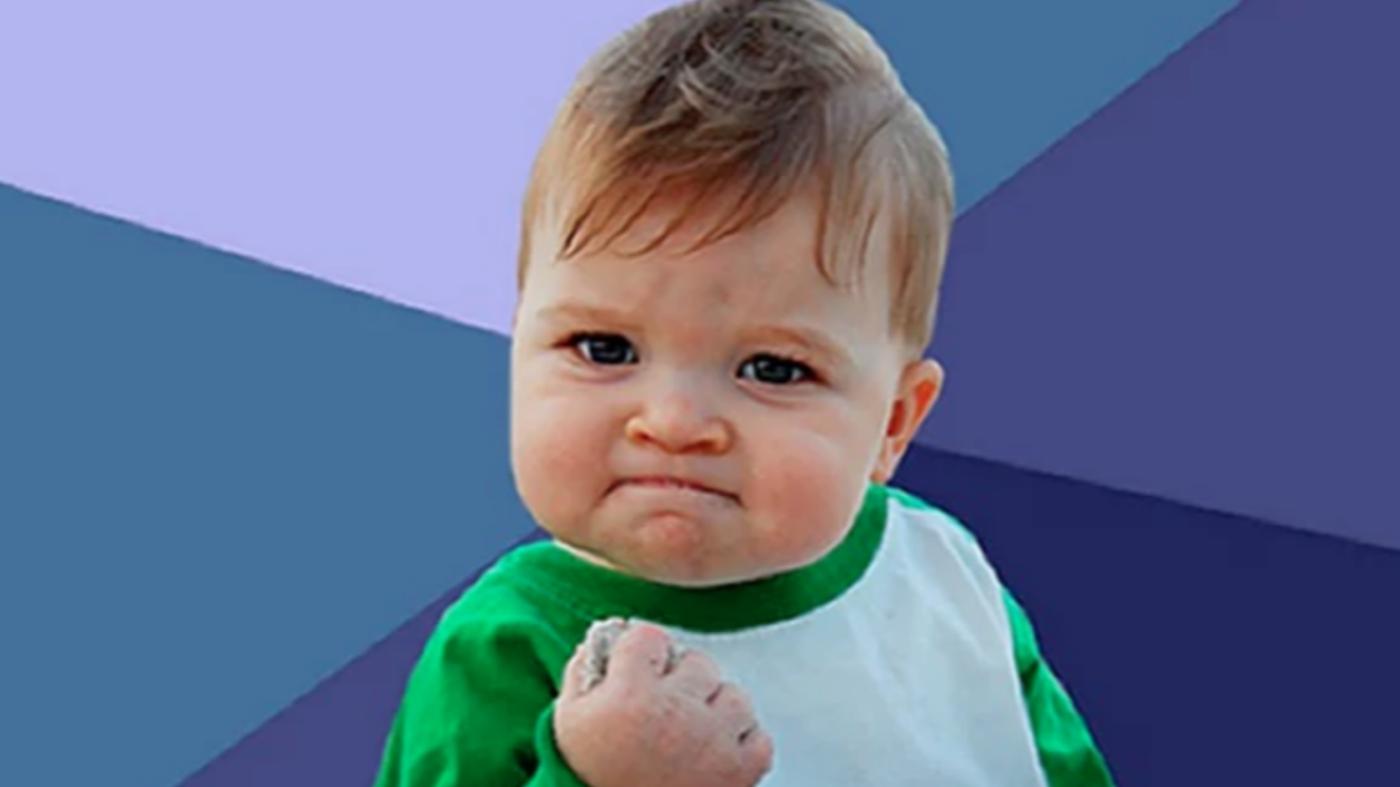 The confidence Sam had shown in the portrait when he was eleven months old could not be more perfect to be a meme called Success Kid. It is one of the most popular memes shown by the price tag of 15 ETH. The meme was sold on April 10, 2021, which means the value was $32,258 at the time of the purchase. 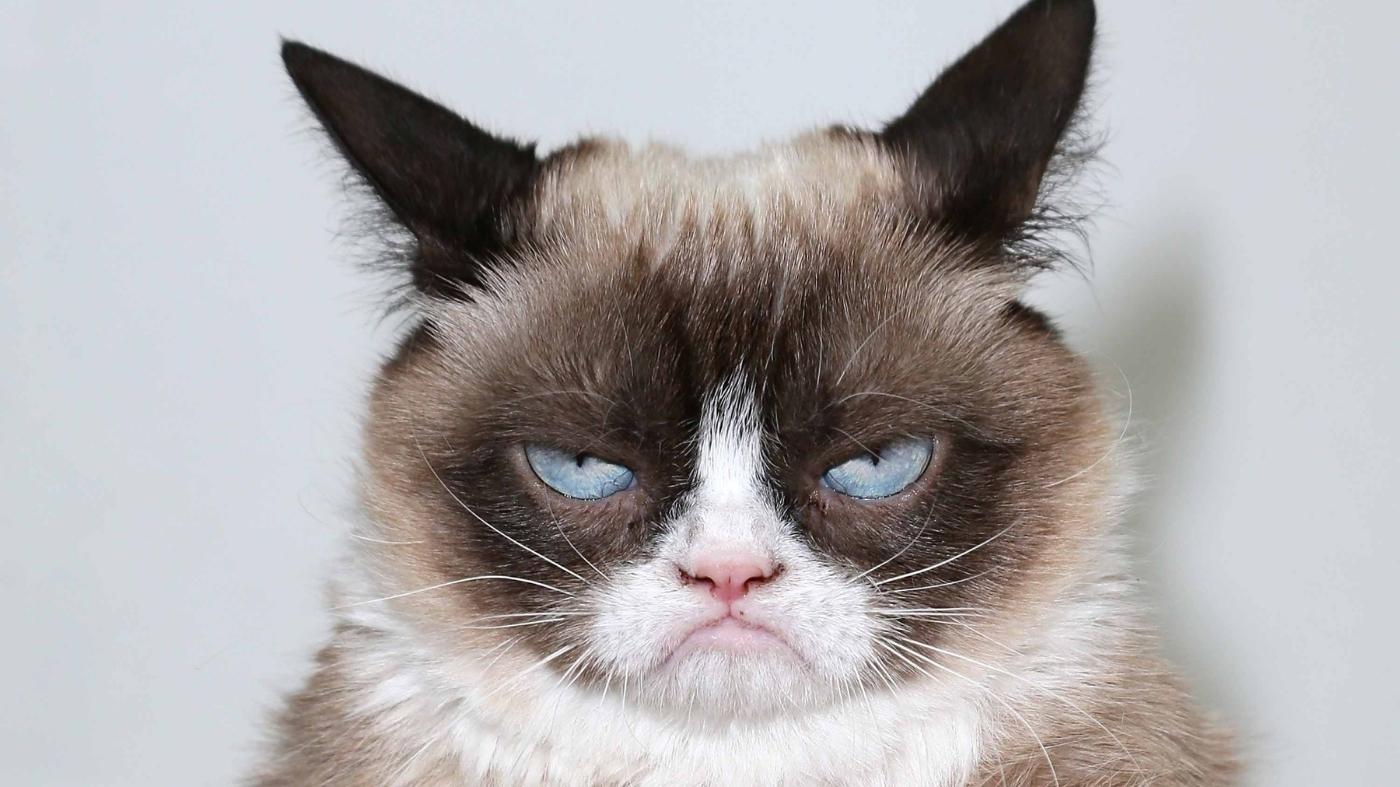 It is another meme with a photo of an animal. The Grumpy Cat meme is a portrait of a white cat with some dark parts on its ears and around its eyes. Just like the meme's name, the cat shows a very upset or grumpy expression.

The cat’s real name was Tardar Sauce, which Tabatha Bundesen owned. Tardar Sauce became famous after the photo of Grumpy Cat was shared in 2012. Sadly, the cat passed away in 2019, but its memory lives forever in the Grumpy Cat meme. In addition, the meme is also worth almost $80,000 as an NFT.

By knowing the actual values of those legendary memes, people would give more appreciation to each meme they see on the internet. The NFT meme phenomenon has given something the original meme owners deserve. Therefore, many new memes may suddenly appear on every platform of the internet.