Back in 2016, Pokemon GO was a hit among online gamers. It was the first online game that used AR (augmented reality). With the right gadgets, you would get to see Pokemons as you stroll around the mall, museum, or any other public spaces. Who would have known? That was the beginning of the augmented reality NFT game.

Then what makes that different with virtual reality games? Which one is more exciting?

Since the existence of Web 3.0 and the metaverse on the right, we have heard a lot about AR. If you used to play Pokemon GO a lot, then that term is no longer foreign to you. AR and VR (virtual reality) are different technologies with two different accomplishments they make. They are different too by concept, catering to different needs as well. 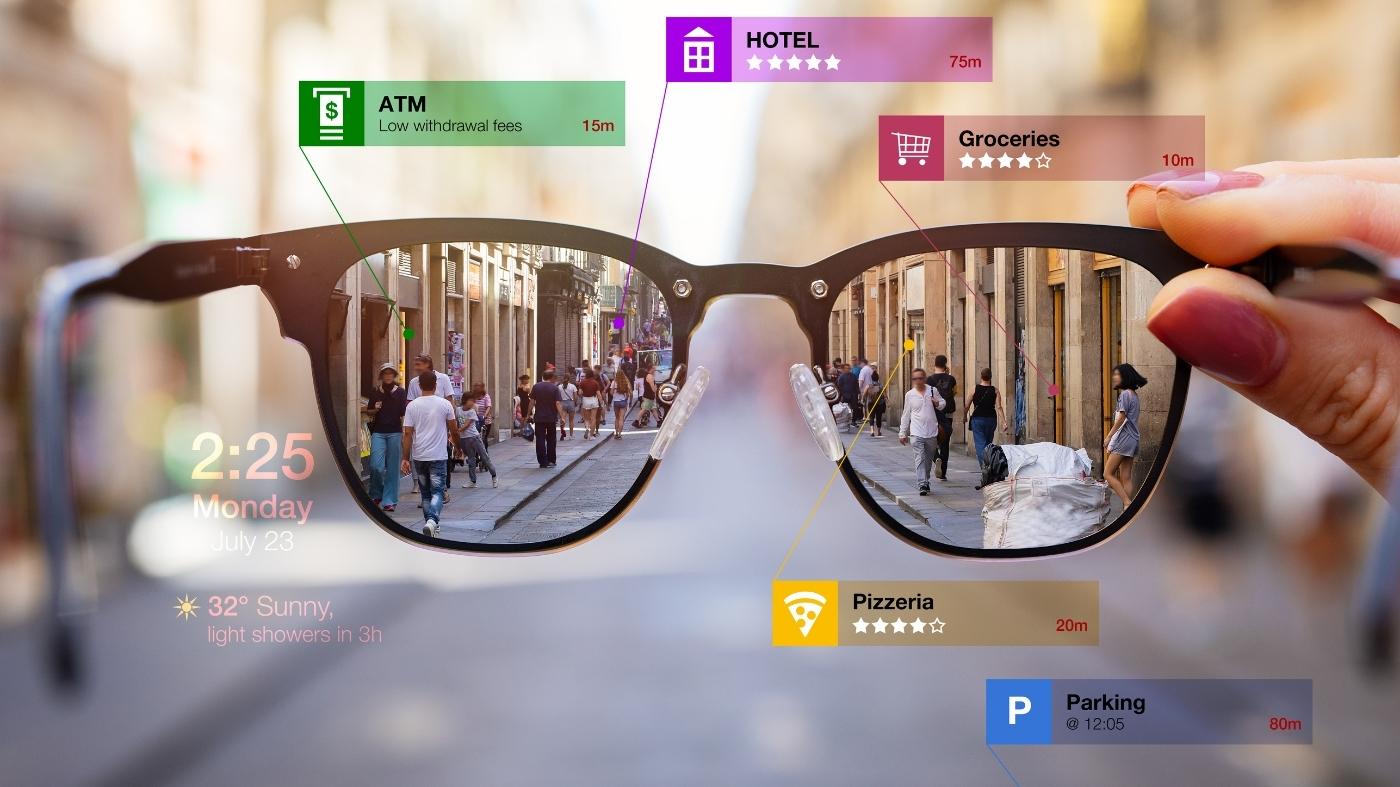 As mentioned earlier, AR stands for augmented reality. AR gives its users extra information by sight in the real world. How? Imagine adding another detail over the already existing landscape or realm. AR adds another layer of information on top of what you are looking at by projecting it.

This is how you get to see Pokemons going around your favorite coffee shop or city park. AR makes it possible with the augmented reality NFT game. 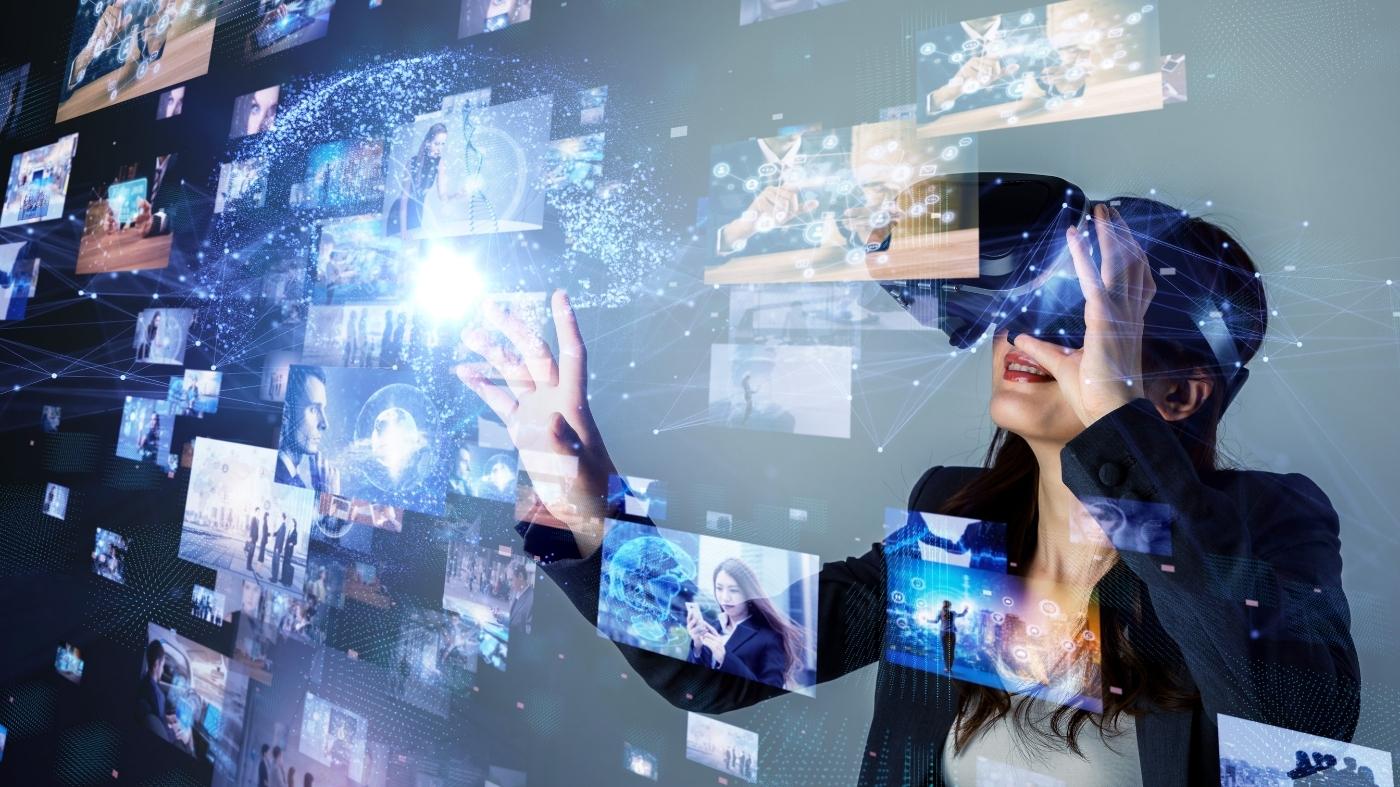 VR stands for virtual reality, and it is the enhancer of AR. It fully immerses users into the virtual realm, no matter where they are at the moment. You can use a VR headset, like Google Cardboard, Oculus Rift, or other devices with the same functions. With that, you can get yourself transported into a digital environment.

With VR, you get to interact with many things you do not see with your own eyes in the real world. For example, spaces, 3D objects, and more. You can even interact with fellow players.

Augmented Reality Will Change The Future of Art and Culture

How does AR change the future of art and culture?

Even before the Covid-19 pandemic hit in 2020, visitors to public attractions, like museums and art galleries, had already declined. One of the causes is the fact that younger generations are more interested in online gaming. What could be more interesting and easier than that? You do not even have to leave the house as long as you have your device and a strong internet connection. So far, shopping malls in big cities still have their regular visitors. However, that had stopped too for a while in the first year of the Covid-19 pandemic. In short, retail businesses and restaurants had suffered too.

The first time Pokemon GO became a hit was in 2016 and 2017, and the idea struck many people. Why not combine AR with real locations? The first strategy has already been successful. As long as the Pokemon GO tournaments were done in famous spots like museums or city parks, people would come by and participate.

They were forced to leave their homes, especially when games and prizes were included. Another strategy would be to switch the first one, the other way around. How about adding some familiar shapes, scenes, or objects into the augmented reality NFT game? For example, you notice that your avatar is traveling to what looks like a famous museum in your city. It is good if you have been there as a child. You could go there again if you feel interested.

Another example is your avatar in the game discovers a painting in one of the art galleries in town. If you have never seen it before and are curious, you can search for that. Who knows? Maybe after the game, you are intrigued with the idea of visiting the actual location to get a closer look at the object.

Yes, the idea is possible, especially since many people have already gotten vaccinated three times for Covid-19 and still follow health protocols. Just put on your mask and visit that public place while carrying your device with you. It can be a win-win solution for both realities. You do not have to give up playing online games, but you are willing to spend some time going out to visit public spaces.

The Advantages of NFT for Augmented Reality 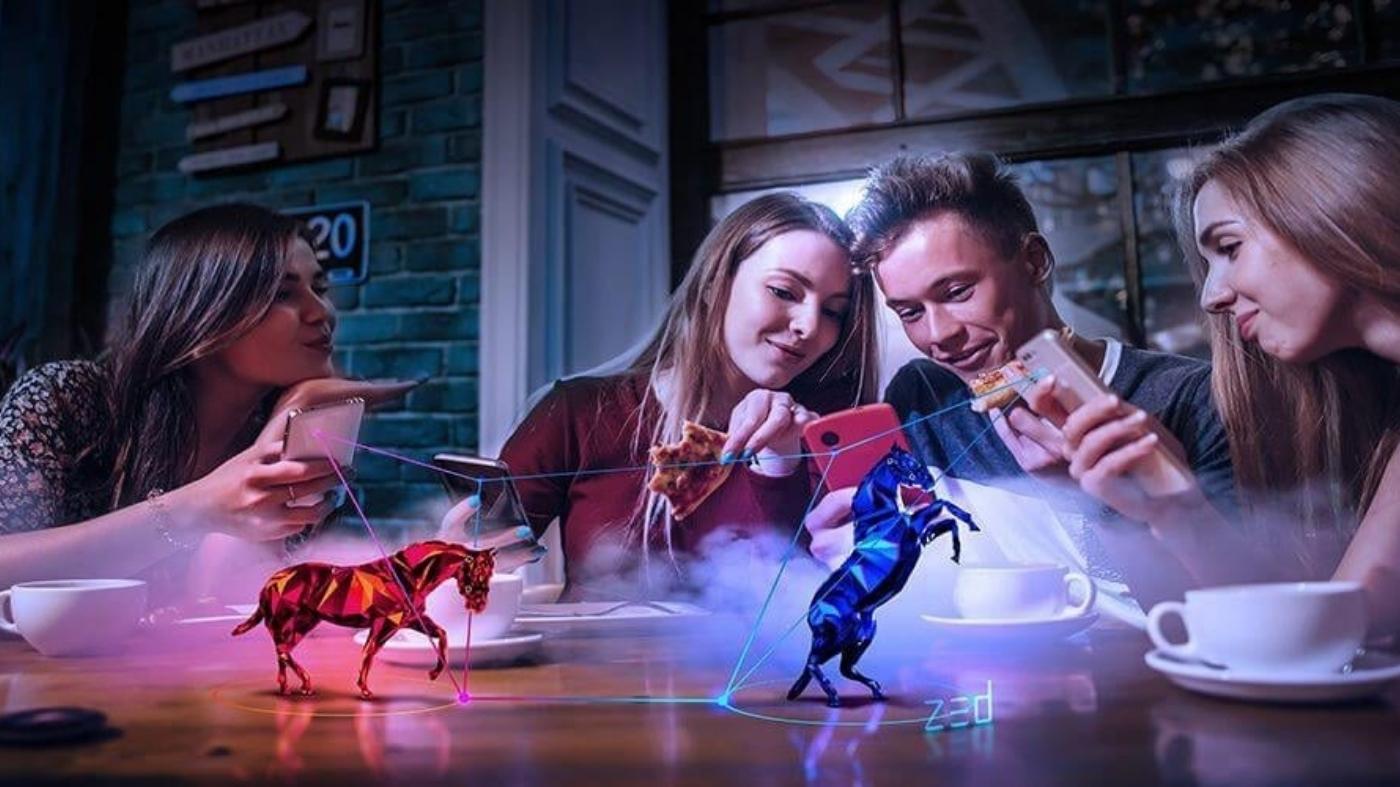 Without further ado, these are the advantages:

The Use Case of Augmented Reality: 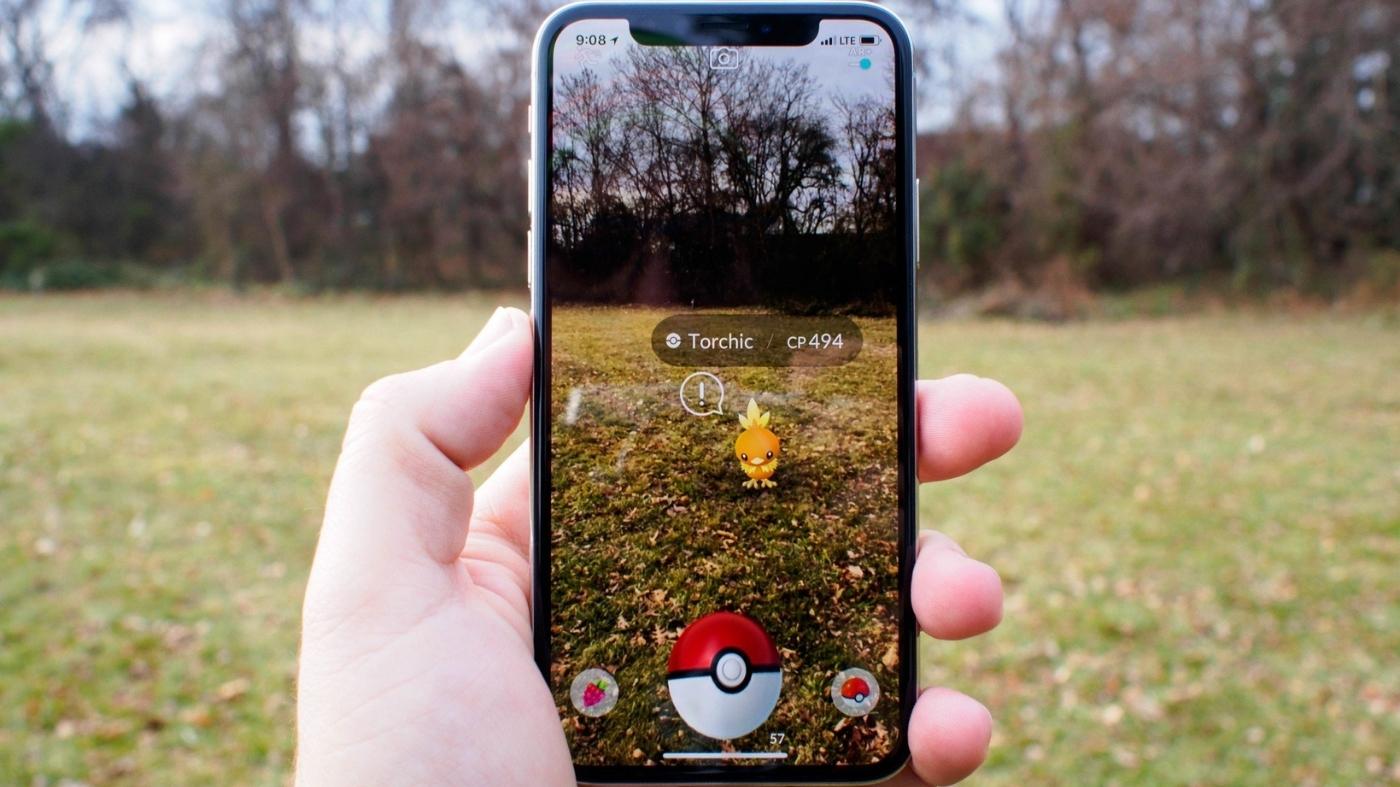 Pokemon GO is one good example. Digital assets in augmented reality NFT games can be purchased or sold through NFTs. Even game winners can sell their digital outfits, skin, or anything else.

Related Article:  What to Know About Pokemon NFT Before You Catch Them All 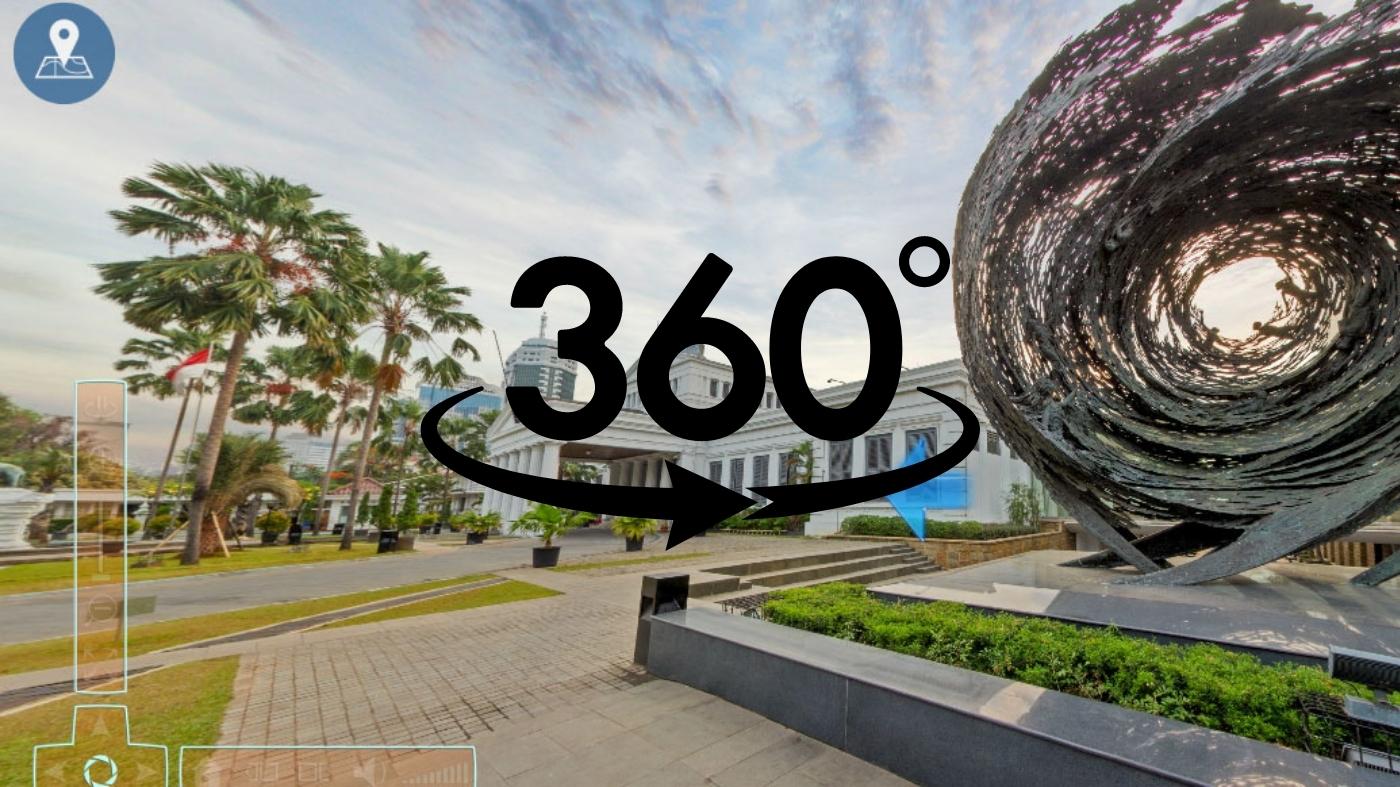 Indonesia Kaya in Grand Indonesia Mall, Central Jakarta, Indonesia, has started using AR. For example, you could see a recorded tour guide in 360 degrees of Alun-Alun in Yogyakarta without having to go there yourself.

NFTs and AR will provide several educational applications. The best part? After taking a course, participants can create, own, and access the educational content. 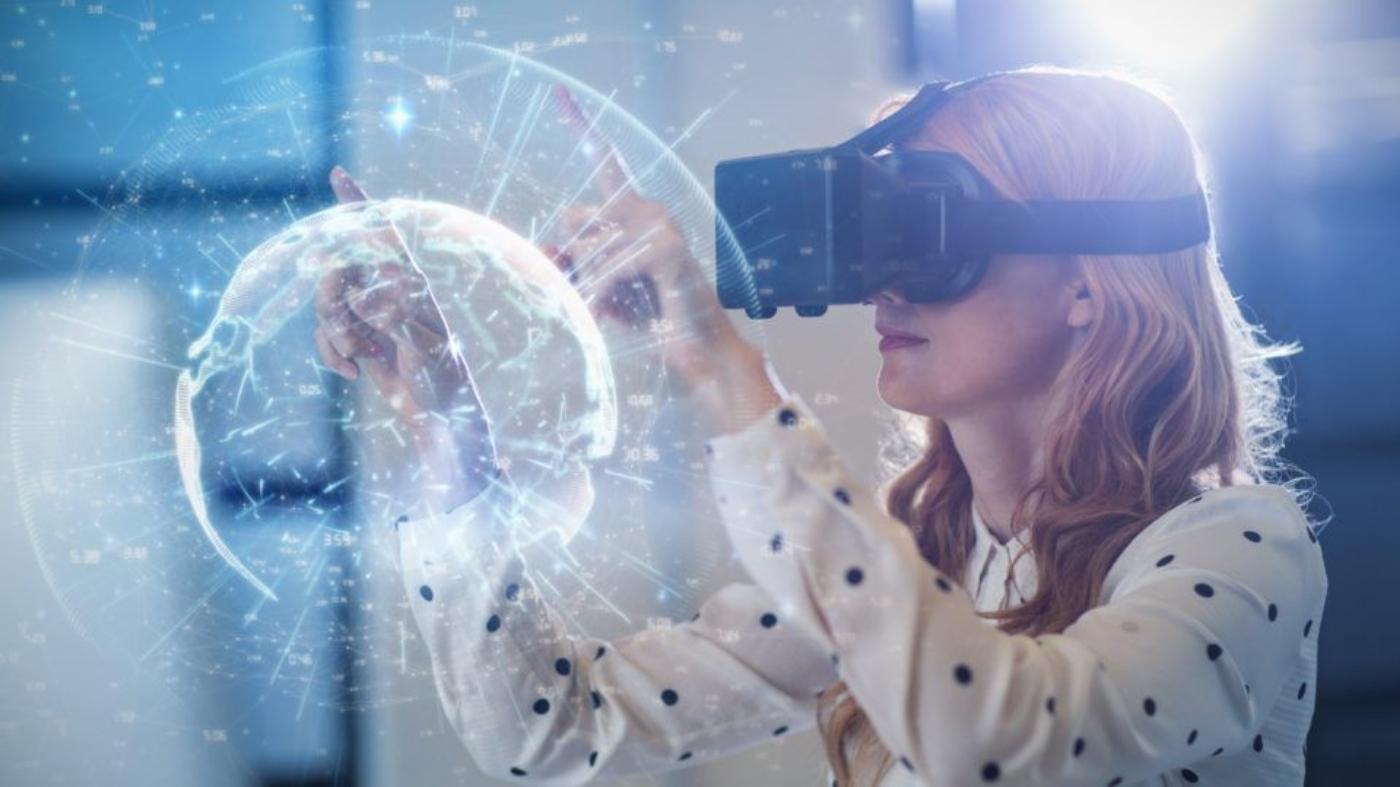 Several users can co-create content based on their passions and experiences, whether geo-positioned or not. Of course, NFTs will make the collaboration more secure, along with smart contracts as part of the deal for all users involved.

Playing augmented reality NFT games is more than just fun. It gives you a whole lot of new experiences and other possible collaborations. Let’s combine realities together.