Facts About NFT Throughout the Crazy 2021 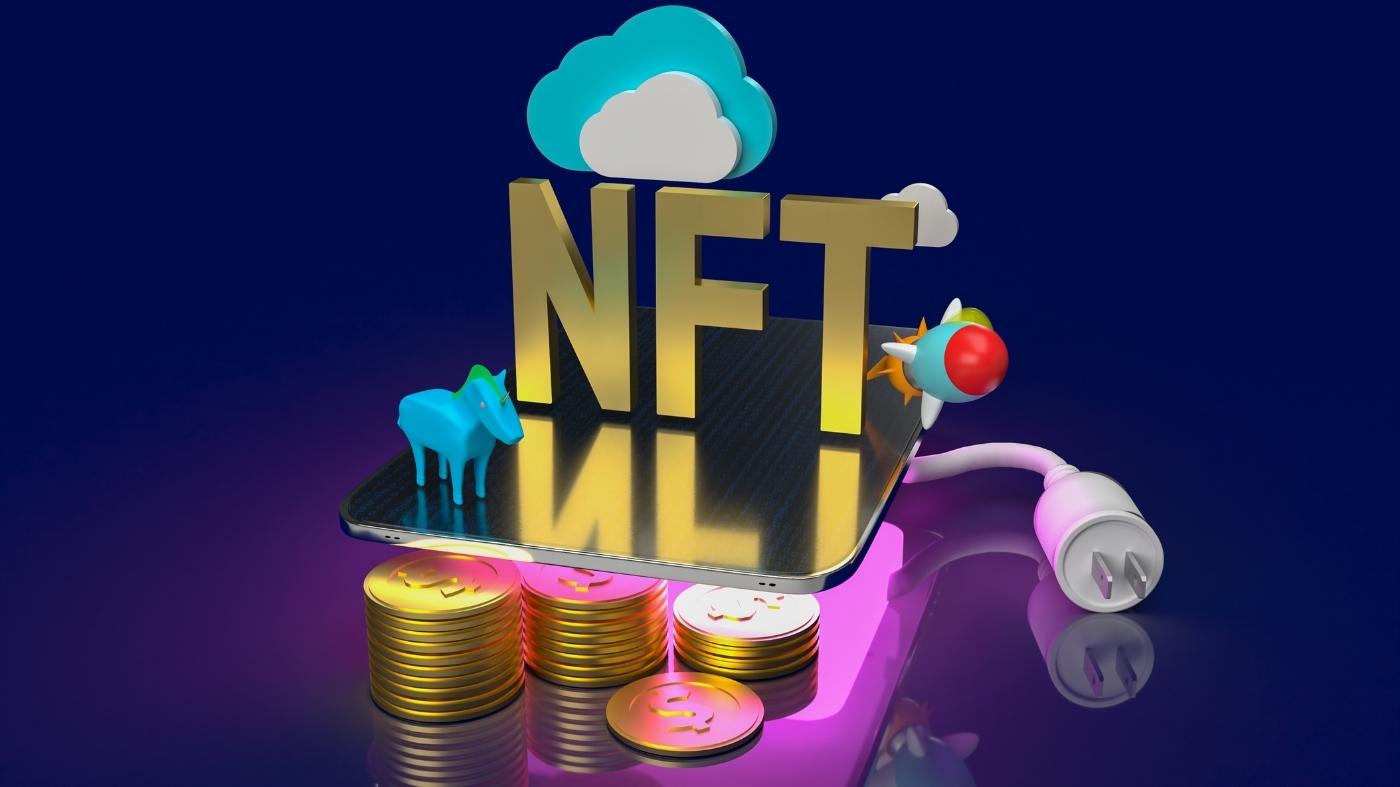 If you are reading this article, congratulations! You are one of the survivors of COVID-19 pandemic. Who ever guessed that we’d be experiencing a pandemic in this modern time? All the lockdowns, mask mandate, mandatory vaccinationsit feels so surreal and crazy. However, the pandemic is not the only one that took the world by storm there’s also the NFT scene. Here are some facts about NFT that made 2021 one of the craziest years in the 21st century!

As of 2020, NFTs only appeal to a niche group of crypto enthusiasts. Fast forward to the end of 2021, the market value for NFTs surpassed $40 billion. The numbers were first estimated by blockchain analyst firm Chainanalysis Inc., as stated in two separate articles by Bloomberg and Financial Times.

Mason Nystrom, research analyst at crypto data group Messari, stated that the rapid growth of the market was due to buyers rushing to discover NFT art that fits their digital identity. The exclusivity of NFT also plays a major role in the growth.

“They are country club-esque: there is a high barrier to entry a capital cost and you are around high net worth and other individuals,” added Nystrom.

The next fact about NFT that took 2021 by storm is the sheer amount of transactions that happened throughout the year. A report from DappRadar showed that despite the growth slowing down nearing the end of the year, NFT sales volumes still managed to score a total of around 28.6 million transactions. To say it’s a huge leap when compared to the previous year’s ~545,000 transactions is an understatement.

When compared to the world’s population of 7 billion people, 360,000 might seem insignificant. However, considering the sky scraping, wallet drying price tag of some of the hottest NFTs in circulation, some of these owners are bound to be well-renowned people. Snoop Dogg, Lindsay Lohan, Shaquille O’Neal, and Elon Musk are among the top celebrities that have openly embraced and promoted NFT as well as purchasing them. These celebrities are among the 9% of the total group that holds 80% of the total market value.

At the peak of the NFT boom in the first week of May 2021, a total of $176 million was spent on the NFT market. Today, weekly sales figures may have settled down to $10 million - $20 million. However, ever since September 2020, weekly transaction values never dipped below $1 million. These figures are here to remind us that NFT will stay as a huge market for at least several years forward.

China is The Country with The Biggest Interest in NFT Opportunities! 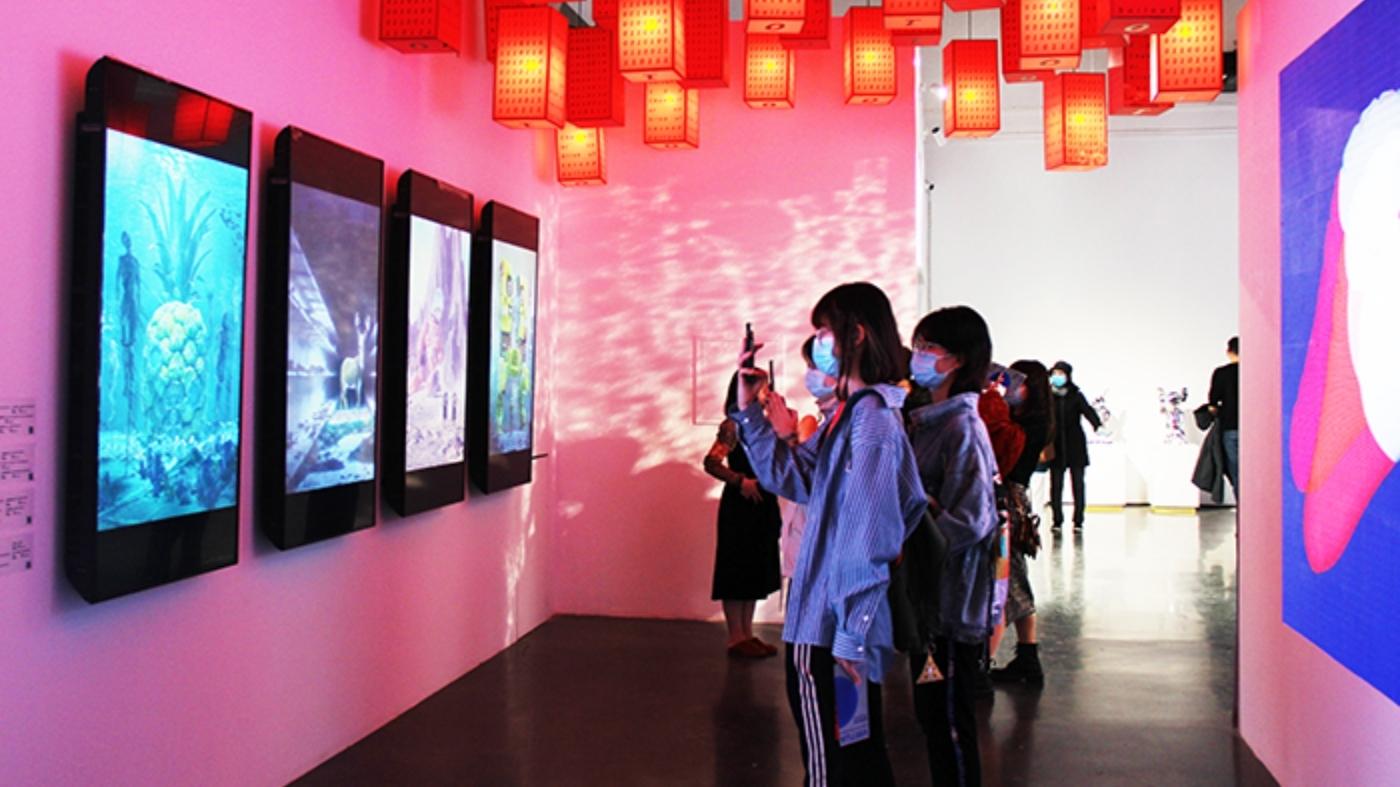 The rising popularity of NFT is a global phenomenon. Everyone privileged enough to access the internet on a daily basis may have heard about NFT or cryptocurrencies. However, a recent Google Analytics research revealed that the Chinese population may possess special interest in the scene compared to other countries. 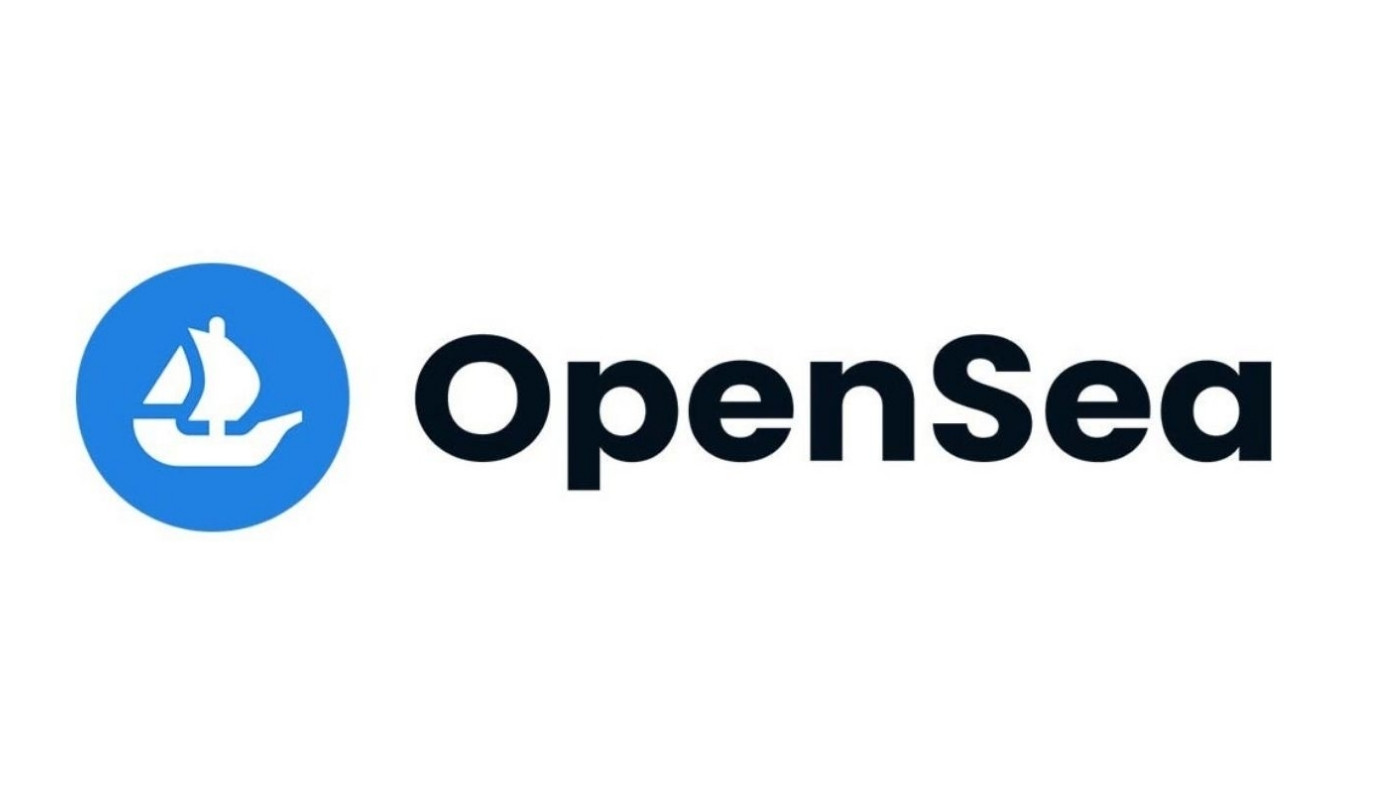 This fact about NFT might not come as much of a surprise. In 2021, OpenSea was crowned the largest peer-to-peer NFT marketplace with a total trade volume rounding up $6.5 billion. Considering the fact that OpenSea is the first NFT marketplace ever launched, its contribution in popularizing NFT to the general public is second to none. With 1.7 million active users according to Dune Analytics, OpenSea totally deserves its current status.

Pak's The Merge is the Most Expensive NFT Ever Sold In the market of such enormous value, one item stands out as the most expensive NFT ever sold. Cashing in at $91.8 million in Nifty Gateway marketplace, PAK’s The Merge is actually a collection of 250,000 NFTs, making it crowned as the largest ever art sale made by a living creator. The humongous amount of NFTs didn’t go to a single owner, however. Instead, 26,000 collectors were involved in the initial sale.

The First NFT Project was Color Coins in 2012 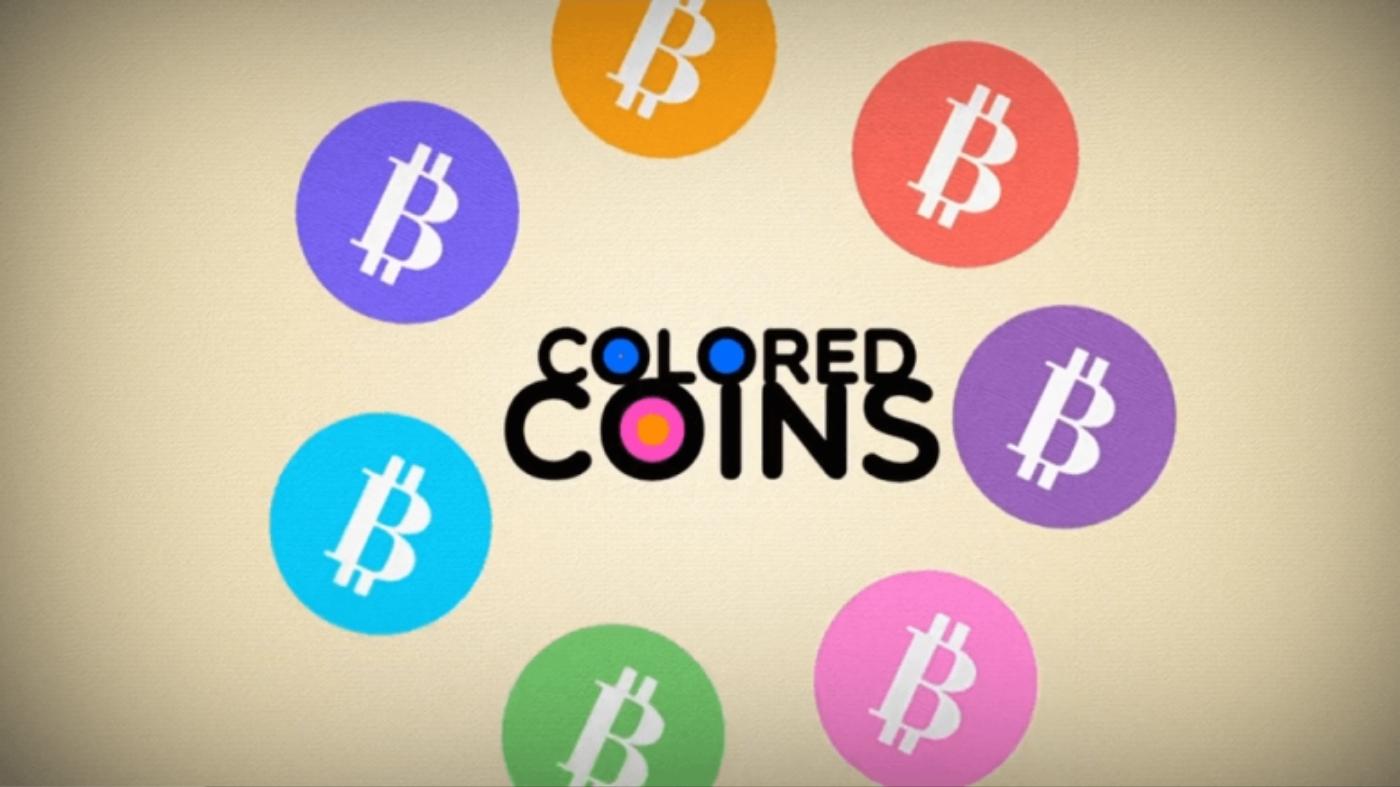 Even though NFT gained its global popularity in recent years, the first NFT project ever created was launched a decade ago in 2012. The first attempt at NFT, the infamous Colored Coins, might not fully support the Bitcoin blockchain at the time of their initial launch. The project was initiated to explore the potential of Bitcoins beyond the boundaries of digital currencies. The project is still active to this day, making it the oldest active NFT project ever launched.

Most NFTs Exist on Ethereum

Even though you can’t mint an NFT using most blockchain technologies available, Ethereum still reigns as the most popular network to mint NFT. The difference between Ethereum and other blockchains such as Bitcoin and Enjin is that while Ethereum supports fungible tokens like ETH, it also supports non-fungibles, storing extra information about the token.

Counterfeiting Does Not Exist in The NFT World!

This one will always be a fact about NFT that will spark a string of social media threads—there is no such thing as a ‘counterfeit NFT’. Once a digital content has been minted as an NFT there is no way one can counterfeit it. This is due to the nature of blockchain itself, where users must reach a consensus to verify new information added to the blockchain, in which the owner of the NFT project will be one of them.

Another fact about NFT that will keep naysayers on the edge of their seats. Even investment experts believe NFT will inevitably become the future of our society or at least some part of it. Aside from the enthusiasm of crypto enthusiasts, the fact that big brands are beginning to launch their own NFT projects speaks volume to the sustainability of this market. NBA, WWE, Taco Bell, and Square Enix are among the top global brands entering the NFT market.

Without a doubt, the NFT market and by extension Blockchain technology and cryptocurrencies is what makes 2021 such an unforgettable year. Aside from the seemingly unending pandemic, NFT will always be a topic that will inevitably trigger a heated online debate. We’re not exaggerating like it or not, that’s another fact about NFT you’d have to accept.