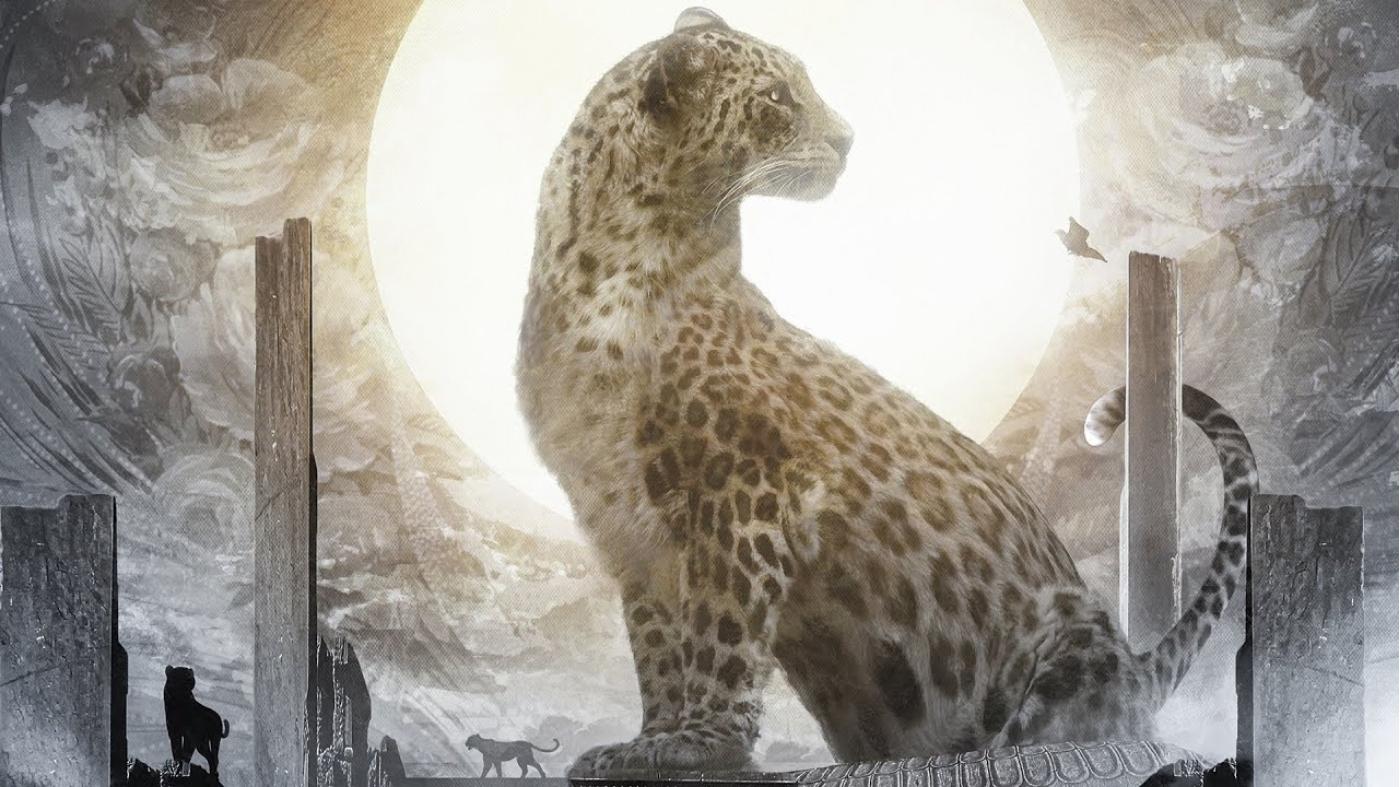 With the booming trend of Non-Fungible Token or NFT, some people are willing to invest a lot of money for a piece of digital art or other kinds of NFTs. Those NFTs can be used as a collection or good investment nft for the future.

Looking at that phenomenon, those wealthy people can invest their money and help to prevent some animals’ extinction at the same time. That is where the Non Fungible Animal or NFA came from.

What is Non-Fungible Animal 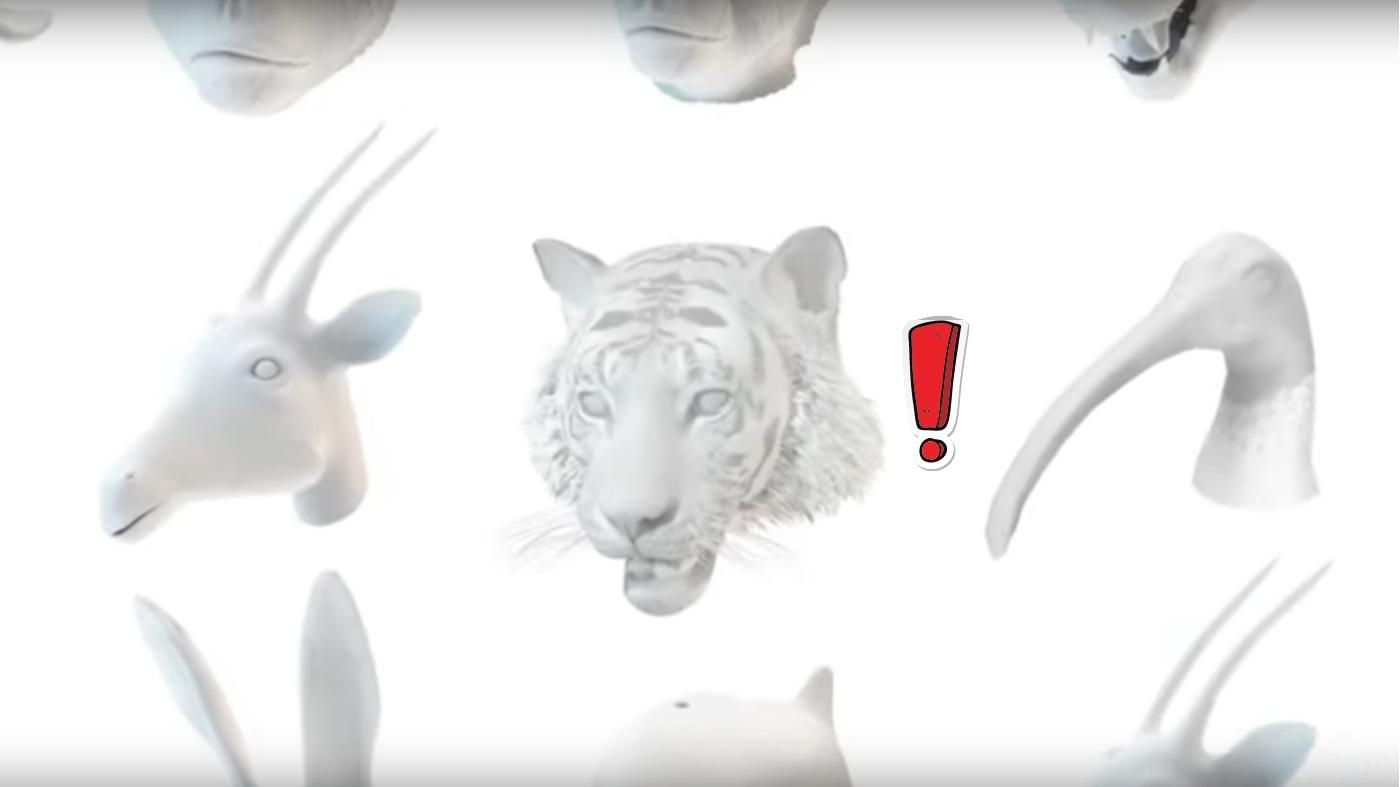 The NFA is an effort created by the World Wildlife Fund WWF to help prevent the extinction of certain endangered animals. It is some NFTs based on ten animals on the brink of extinction.

The endangered animals the NFA is based on are the Amur tiger, the Baltic porpoise, the Cross River gorilla, the giant ibis, the giant panda, the mountain gorilla, the Persian leopard, the Riverine rabbit, the saola, and the vaquita.

A total of eleven choices of NFAs, with one special NFA, are available to be purchased at the OpenSea NFT trading platform. The total number of each NFA is accurately the same as the number of animals still breathing on the earth.

Moreover, the Amur tiger, the Baltic porpoise, the Cross River gorilla, the giant ibis, the Riverine rabbit, and the saola have about 600, 447, 300, 290, 380, and 100 available NFTs respectively that are waiting to be bought.

Each animal is depicted with a unique designed image or gif. Some NFAs have realistic graphics like the giant ibis, the mountain gorilla, the Persian leopard, and the vaquita NFAs. Then, a combination of realistic and cartoonish design is used for the Riverine rabbit NFA.

In addition, the Non Fungible Animal is not the only animal-based NFT. An NFT project called Digital Animals allows you to collect the total of 8,888 crystal-designed animal NFTs by Igor and Icki.

Those digital animal NFTs are minted with digital souls, which are uniquely created based on collectors' Twitter accounts and Ethereum wallet data. After a digital animal is minted, you can do digital soul evolution and collaborations as a collector. Not only that, but you can also play some games with those animal NFTs.

There are many different kinds of animals from land animals like cats, rhinos, giraffes, deers, sea creatures like sharks, octopuses, sea horses, and birds like eagles and owls. Small creatures like scorpions and even mythical creatures like the dragons are available to be minted.

Each animal behaves differently and is close to its real counterparts, which can be seen in the gameplay of the Digital Animal’s game modes. Each animal is also designed uniquely by hand based on the digital soul of each collector.

Efforts to Save Endangered Animals 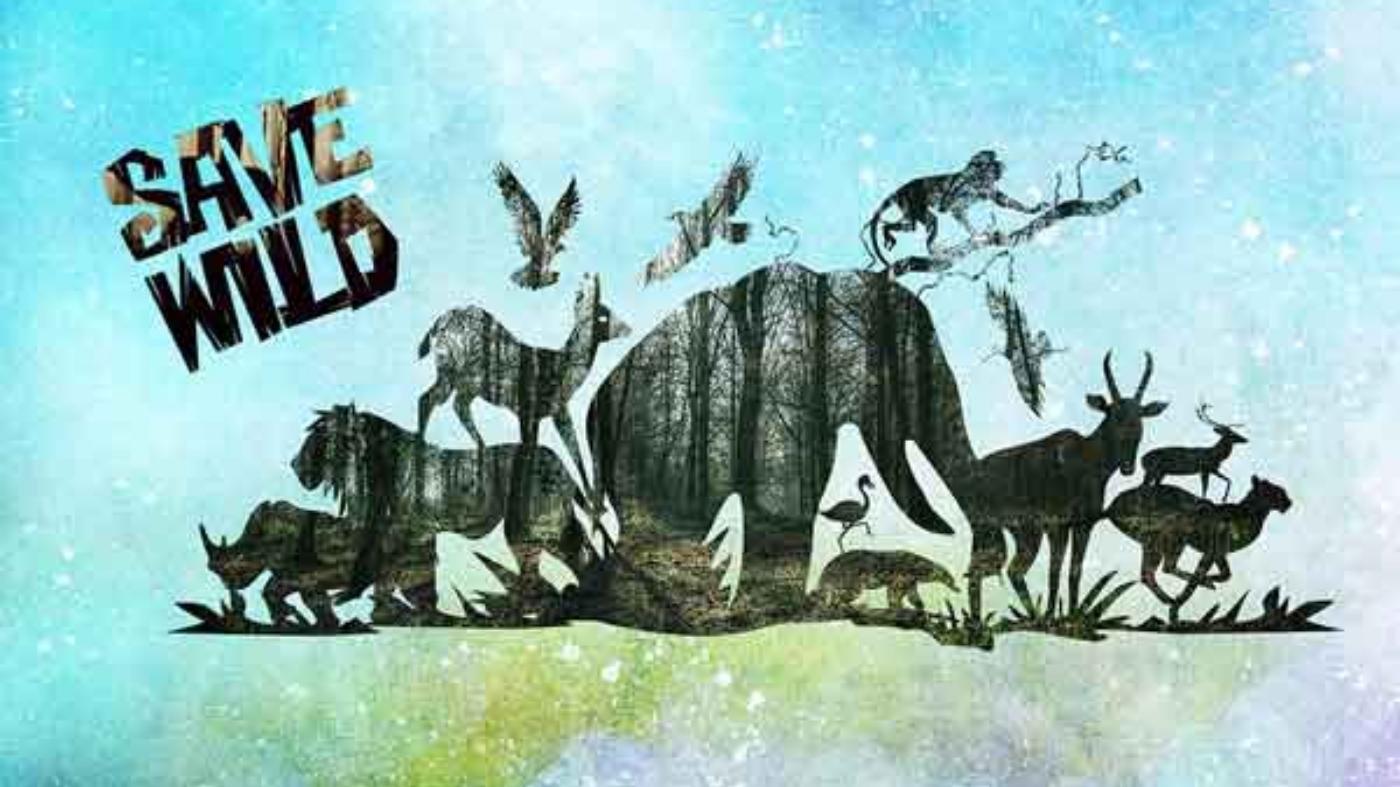 The World Wildlife Fund has planned to make the proceeds of NFAs be used for the work of many animal conservations around the world. So, instead of spending millions merely to collect meaningless NFTs, you can collect NFAs and support WWF’s effort on animals’ survival. The starting prices of those NFAs are varied. Being two of the rarest NFAs and among the most valuable ones, the saola and the vaquita, which have the starting prices of 399 USD Coin or USDC for short and 349 USDC respectively, are the two NFAs that are already sold out at the time this article is written.

WWF can approach wider communities to support and get involved in this positive effort by following the digital trend. WWF has tried many approaches to protect endangered animals, but this particular approach seems a bit controversial.

Since they need a lot of electricity to run a huge number of computers simultaneously for the blockchain to operate, NFTs are not environmentally friendly products. By being an organization about nature, it seems ironic for the WWF to be involved in the world of NFT.

However, WWF claims that the organization uses Polygon's green blockchain to run the NFAs. Polygon is a part of Ethereum. According to De Montfort University’s senior researcher in computing and social responsibility, Catherine Flick, there is nothing environmentally friendly about Ethereum blockchain-related issues like Polygon.

It seems impossible to protect an entire species from extinction with the proceeds of very limited NFAs. Many people might think that this NFA thing is just a gimmick by WWF to raise more funds.

The Non Fungible Animal probably is helping WWF’s effort to protect some endangered animals from extinction with a small amount of funds from the proceeds. However, it is perhaps not the best way for a natural organization to raise awareness and funds using the not-so-green NFTs.