Car Enthusiasts, Hop In the NFT Car and Follow the Trend! 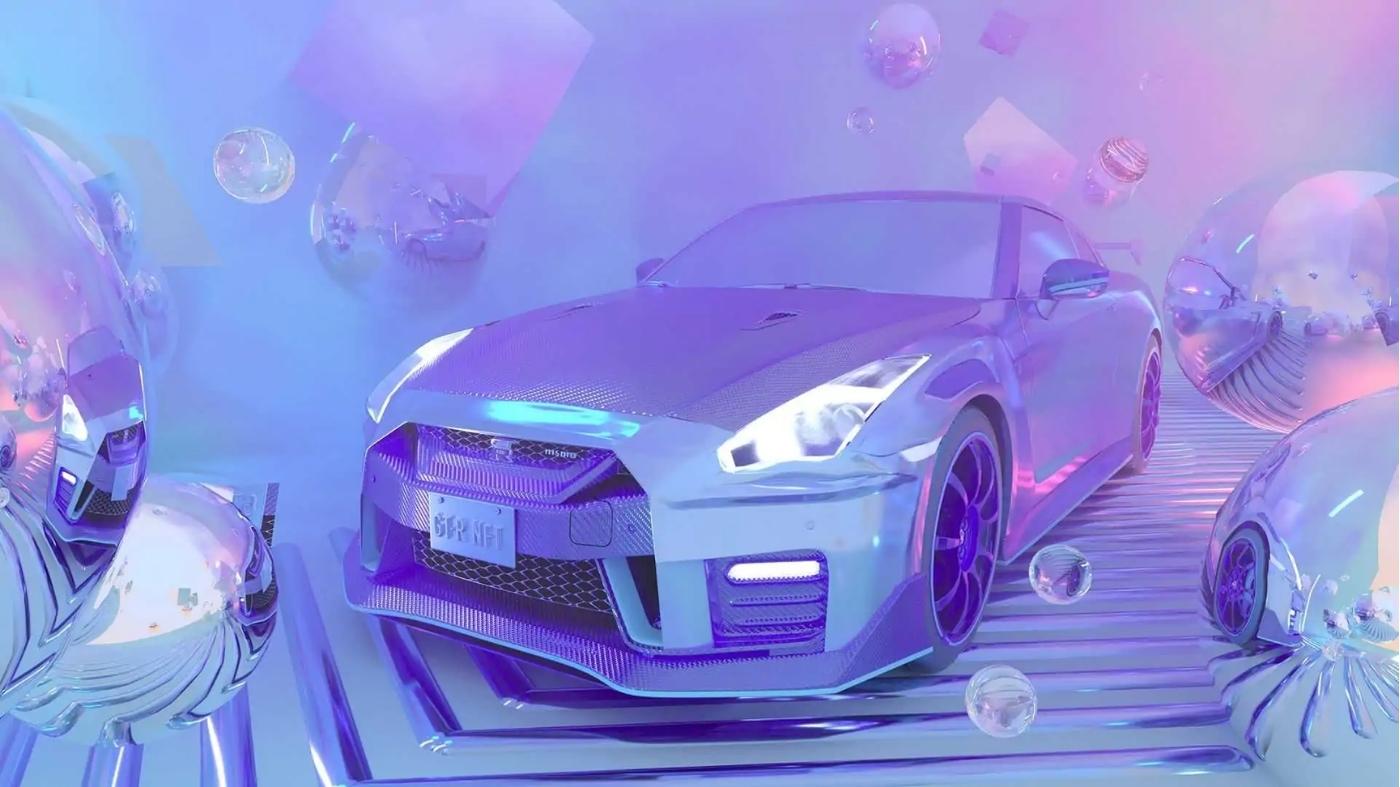 NFT car is a kind of exclusive digital art based on beautifully styled automotive masterpieces. It combines the trending world of NFT and the world of automotive which has a lot of loyal followers.

Are There NFT Cars? 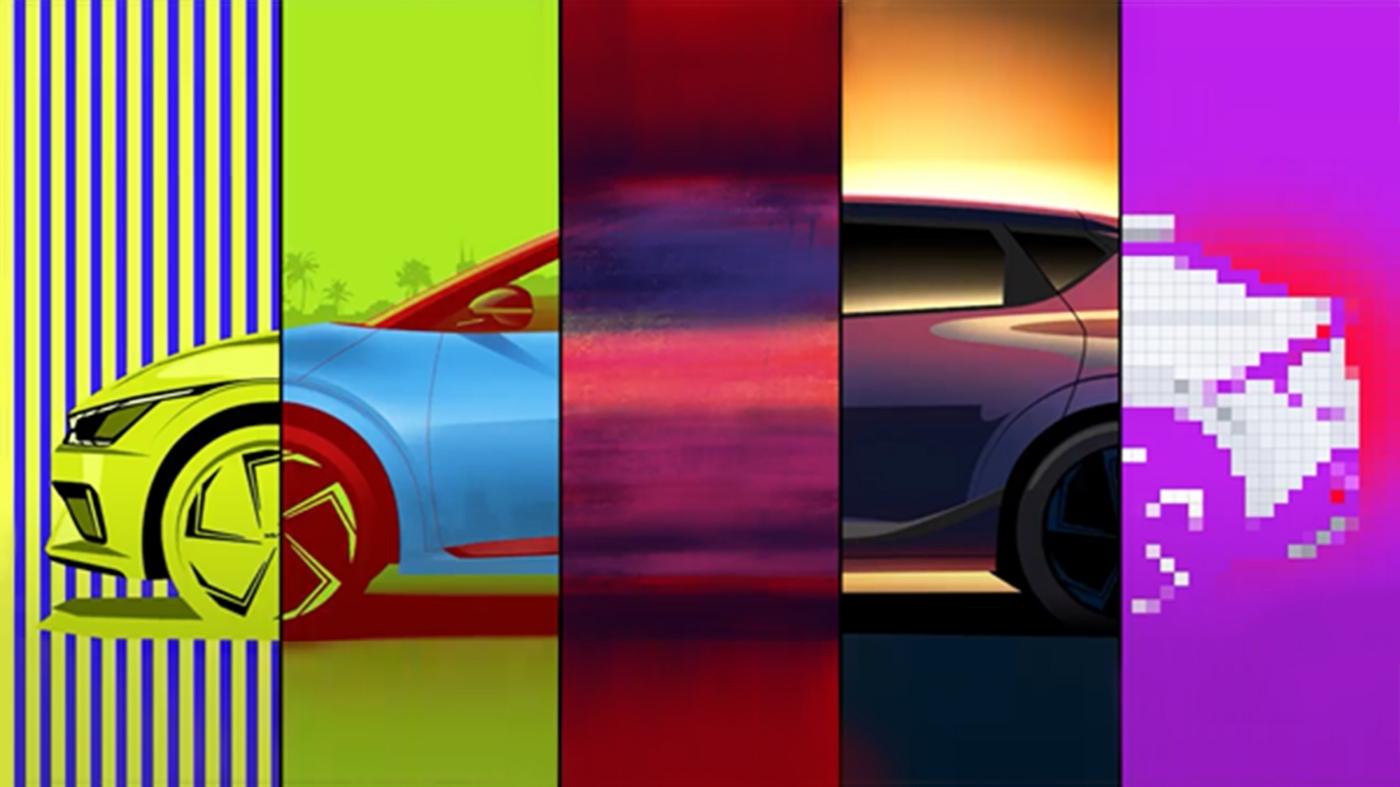 The flexibility of blockchain technology allows car industries to take advantage of it. A lot of car manufacturers or car enthusiasts have created their NFTs about cars with various kinds and many purposes. A lot of car brands have been using NFT for marketing purposes. Most of them focus on their customers’ experience with their exclusive cars. Some of them also use NFTs for charity or merely allow collectors to collect NFTs based on their cars.

Can I Sell My Car As NFT?

It is common to make and sell an NFT from anything these days, so your car is not an exception. You can take some pictures of your beautiful car, then make them your NFT collection to sell. The real question is whether there are people who are willing to spend their money on your NFTs.

It is challenging to get investors, especially if your car is a commonly used Honda Civic or Toyota Corolla. Investors want exclusivity, so you can put some effort into your NFT, like properly modifying your car first or making your pictures more aesthetic with creative digital tweaks.

Various kinds of cars have been involved in the automotive NFT trend. These NFT examples show that electric cars, sports cars, supercars, stunt cars, racing cars, luxury cars, and even car toys can not escape from the hands of artists, companies, and NFT investors. 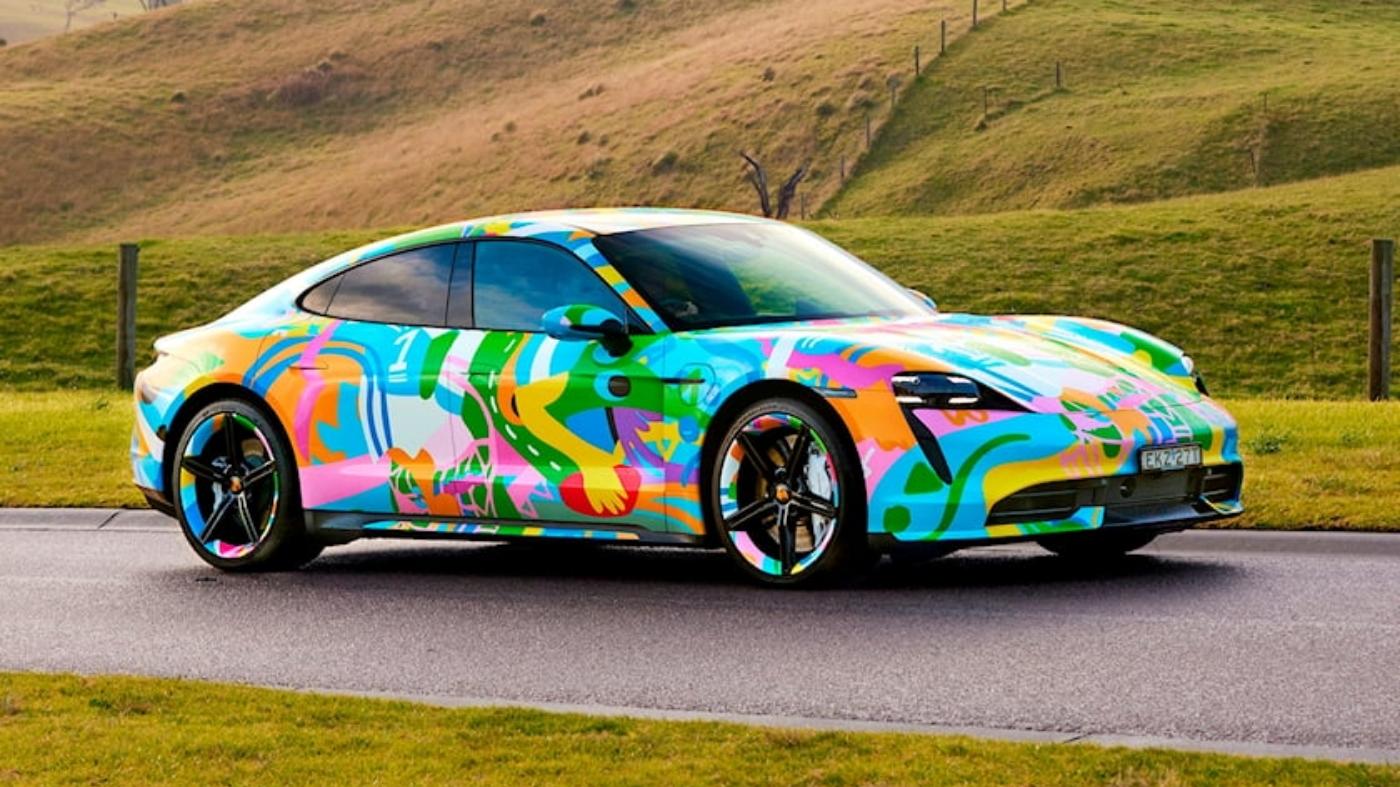 This NFT is based on three real-life photos of Porsche’s most popular electric car, the Porsche Taycan. The Taycan’s body is decorated with bright-colored graphics, along with some parts of the rims.

The artist behind the NFT is Nigel Sense, who was told by Porsche Australia to create some art from the three Porsche Taycan photos. The pictures then are minted into NFTs with a goal to help the Australian Center for Contemporary Art, which would receive a donation from all the proceeds from the NFT.

Destroying cars is not an acceptable thing for some die-hard car enthusiasts, let alone making a $200,000 Lamborghini’s supercar to pieces by exploding it. However, that is exactly what Shl0ms and his team have done. Shl0ms is an artist responsible for the 999 fragments NFTs of the exploding Lamborghini Huracan. To make car enthusiasts feel better, anyway, the supercar had high mileage and was not a brand new one.

Moreover, NFT collectors who buy this NFT would not only get a fragment of the exploding Italian V10 supercar. Instead, they would get a part of the demolished car, which is a priceless thing to collect as a car enthusiast, for each purchased NFT. 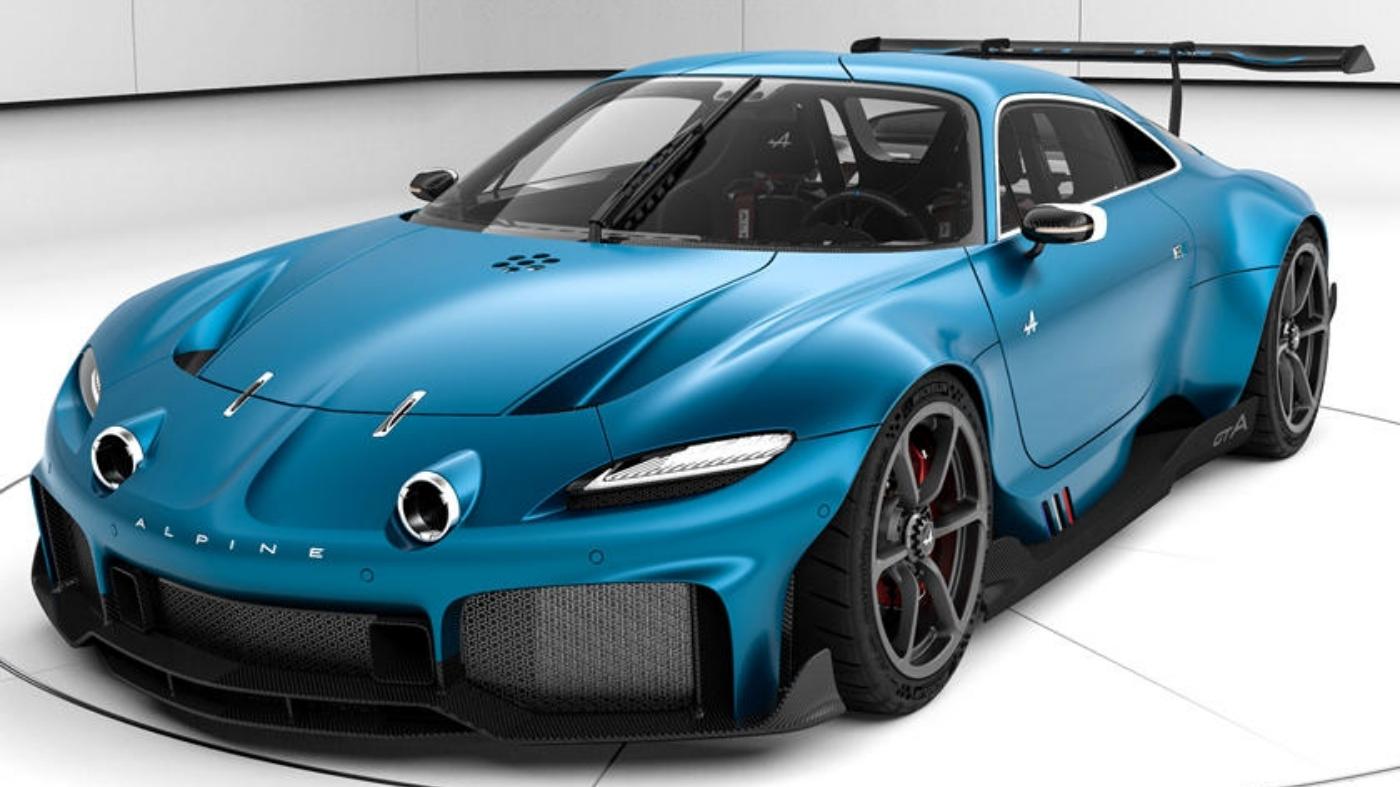 This particular NFT is the product of the NFT hypercar designer banding together with Alpine, a sports car subsidiary of a French car manufacturer, Renault. The NFT car in question is the Alpine GTA Concept, based on the modern version of the Alpine A110 sports car.

This NFT is divided into five versions with different uniquely designed liveries. And to make the NFT more interesting, the owner of an Alpine GTA Concept NFT can race the car virtually in a blockchain-based racing game, Revv Racing.

It is not a surprise for a luxury-focused and super expensive car brand like Rolls-Royce to dive into the ocean of NFT. Rolls-Royce used its latest special-edition Ghost Black Badge for the model of the NFT. An artist Mason London is the one responsible for the animation NFT of the luxury car. 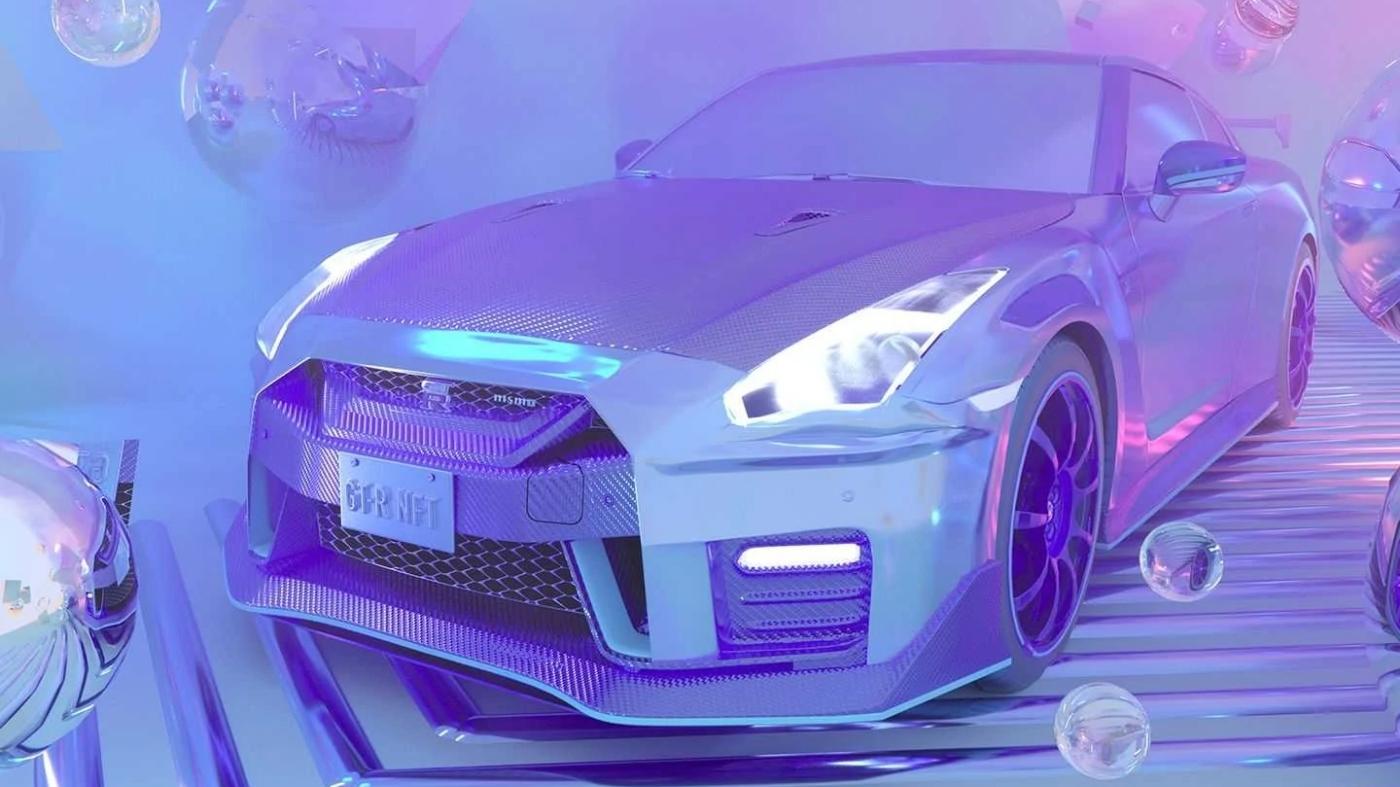 Nissan Canada seems to use NFT to help the selling of a special kind of car at auction. The car is a Nissan GT-R Nismo Special Edition. A Nismo version of the R35 GT-R is already special on its own, so this particular sports car from Nissan is even more staggering.

The NFT is created by a digital artist Alex McLeod based on the car itself. The buyer would get the NFT and the actual car. The reserve price of the NFT is $280.000, but it was sold for a whopping $2.3 million. 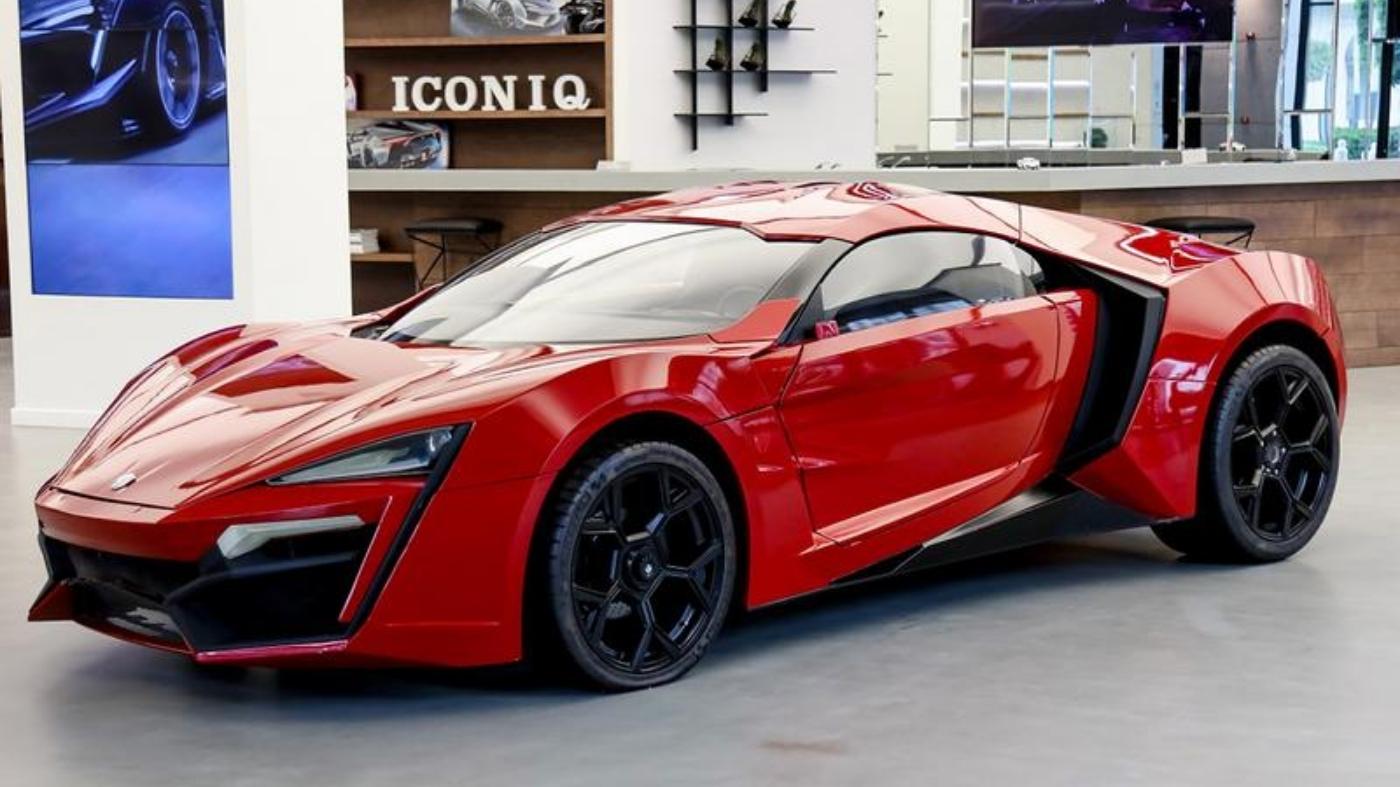 The Lykan Hypersport is famous because of the Etihad Towers scene in the Furious 7 movie. A lot of the movie watchers were stunned by the beauty of the UAE-built hypercar. Still, the car is not respected enough among car enthusiasts for its strange existence.

Lykan has a similar effort of using NFT to Nissan’s above. The car is the actual stunt car for the movie, complete with all the damages done by the stunt. The NFT itself is some exclusive pictures and videos of the car. Surprisingly, it was sold for $525,000, which is very low compared to the expected price between $750,000 and $2.5 million. 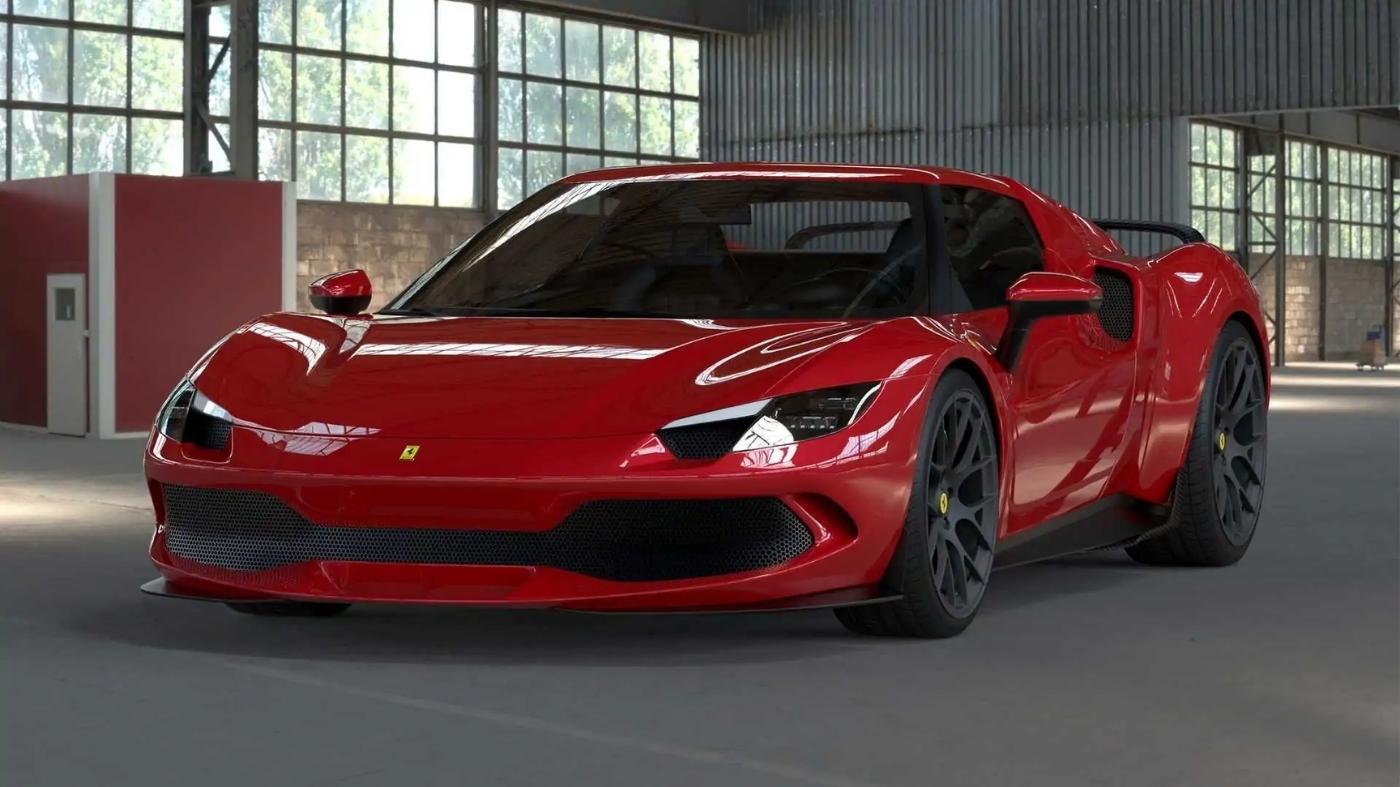 DMC is a German tuning company that specializes in performance body parts and engine tweaks for various European expensive cars. One of the company’s best creations is DMC’s Ferrari 296 GTB. The company has made the V6 Italian supercar more powerful with some engine tuning and prettier with some performance-focused carbon fiber body parts. DMC uses NFT to help it sell the modified prancing horse with cryptocurrency. The future owner would be not only able to drive the car in real life but also be able to use it in the metaverse with its NFT. 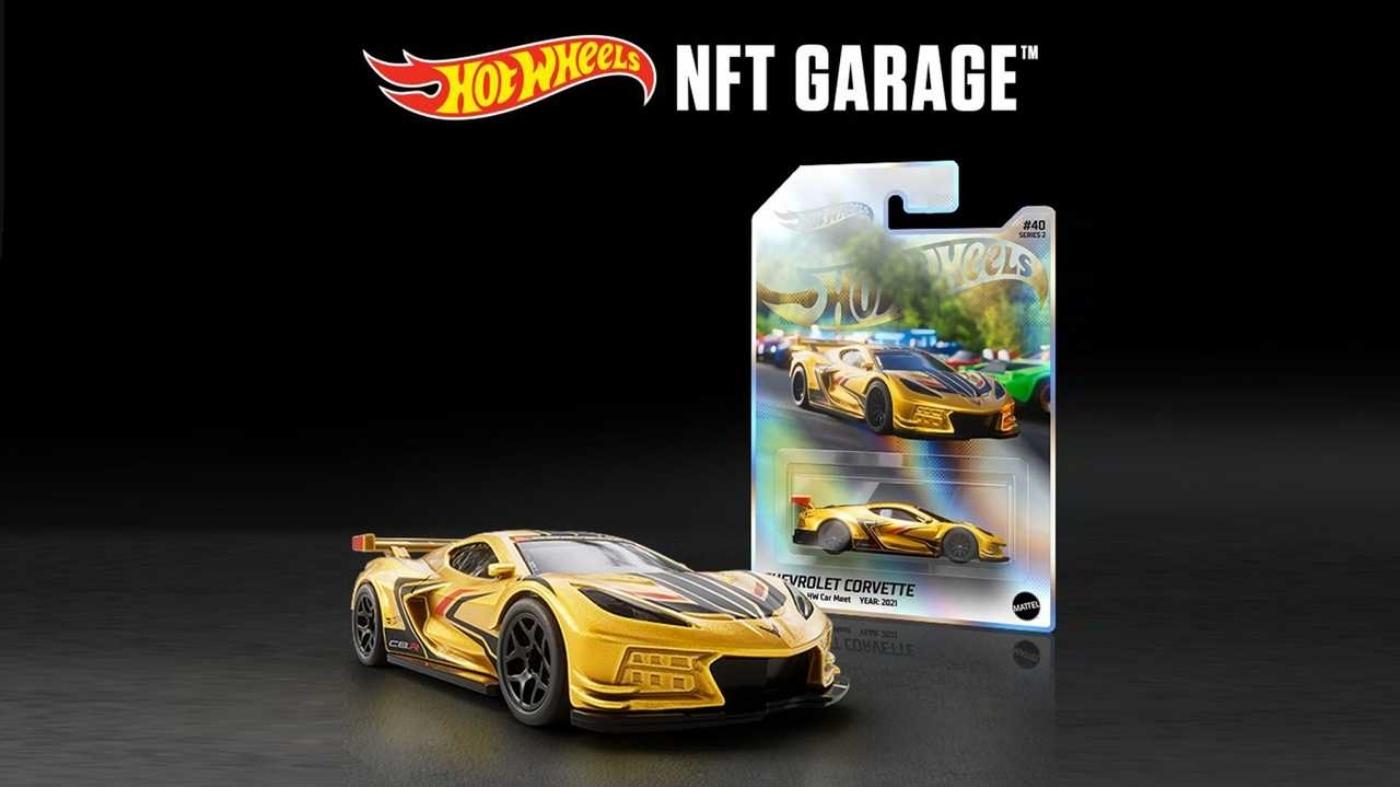 The Hot Wheels car toys have been completing the childhood of many soon-to-be car enthusiasts around the world. Many people follow and love the automotive world because they had some Hot Wheels decorating their desks when they were kids.

As the toys are to be collected, the Hot Wheels NFT allows people to collect the car toys digitally. A bought NFT will give the buyer several random digital Hot Wheels, similar to the looting system in some games. Owners then are able to trade their Hot Wheels or buy them from other owners to get a perfect collection.

With NFT cars, car enthusiasts who did not know anything about NFT can have something that motivates them to learn about it and eventually join the trend as new investors while embracing their main hobby.