Before Investing in Game Coins, Understand These Guidelines 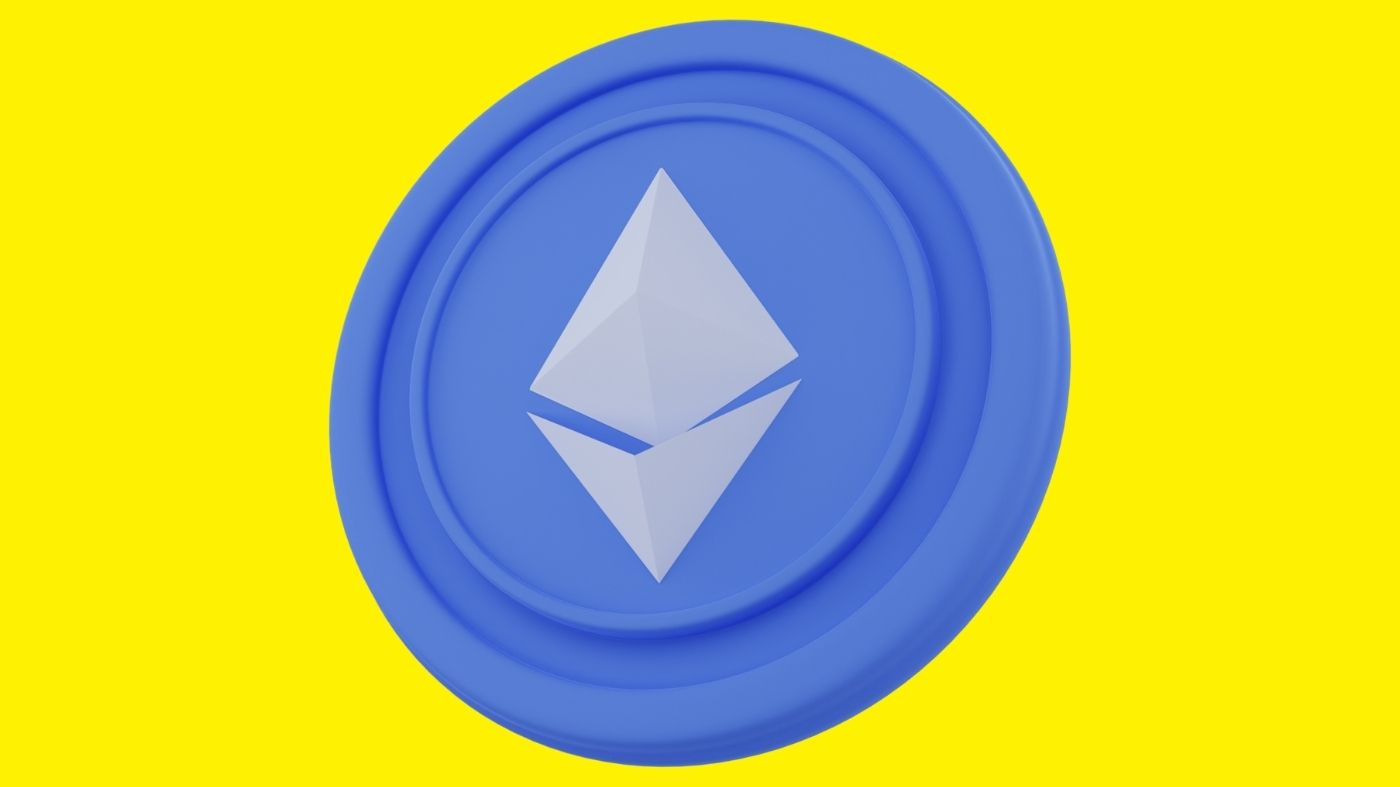 The main purpose of playing games is to have fun, albeit alone or with others. In the not-so-distant past, multiplayer games could only be played with the same console or in the same place. But with the internet today, gamers can play anywhere, anytime, with anybody as long as they have the facilities.

In-game purchase is also possible while playing games. At first, the purchase is just for the single-player mode to continue the progress of the game's story. Nowadays, there are also transactions in multiplayer games using gaming coins.

With the evolution of modern technology, plus the Covid-19 pandemic that makes people do anything digitally, the crypto and gaming industries are currently at their peaks. People can make an investment while having fun playing games.

What is Blockchain Gaming?

A lot of modern games require gamers to buy various in game items with real money. Although it is optional, gamers often can not restrain the temptation of having certain items shown to other gamers or enhancing their gaming experience. The problem with those purchases is that gamers are not able to resell or trade the purchased contents or items after they are done or bored with them. Such a problem does not occur in blockchain games.

Blockchain gaming involves transactions of cryptocurrency or NFTs in the games. Players can buy, sell, trade, or invest their assets while having fun playing video games, so they can gain back what they have purchased with real money.

An example of a blockchain game is Duckie Land, a game about ducks in the metaverse. It is a versatile game that can be played on different platforms, such as PC, Android, and IOS. Duckie Land allows players to customize or breed their own ducks called 'duckie'. Duckies are used to doing in-game casual things like farming, mining, fishing, crafting, cooking, and building to collect various items. Then, the items are used to upgrade the duckies to win several game modes.

Other than the gathered items, players also need gaming tokens to make their duckies better. Players can complete some quests to get some tokens and rewards. They can also do many game modes to battle other players, although higher-level duckies are needed to increase the winning chance. Players can also buy and sell gaming tokens, so players who would like to play and collect the tokens patiently can sell the tokens to those who want instant upgrades and are willing to invest some real money.

Duckie NFTs are other things besides gaming tokens that can be used by players to earn real money. Each duckie is unique in terms of appearance, skills, and tier, which is not only pleasing to the eyes but also fierce in battles. Therefore, the better a duckie is, the more valuable it would be in the nft market.

Use Cases For Gaming Coins 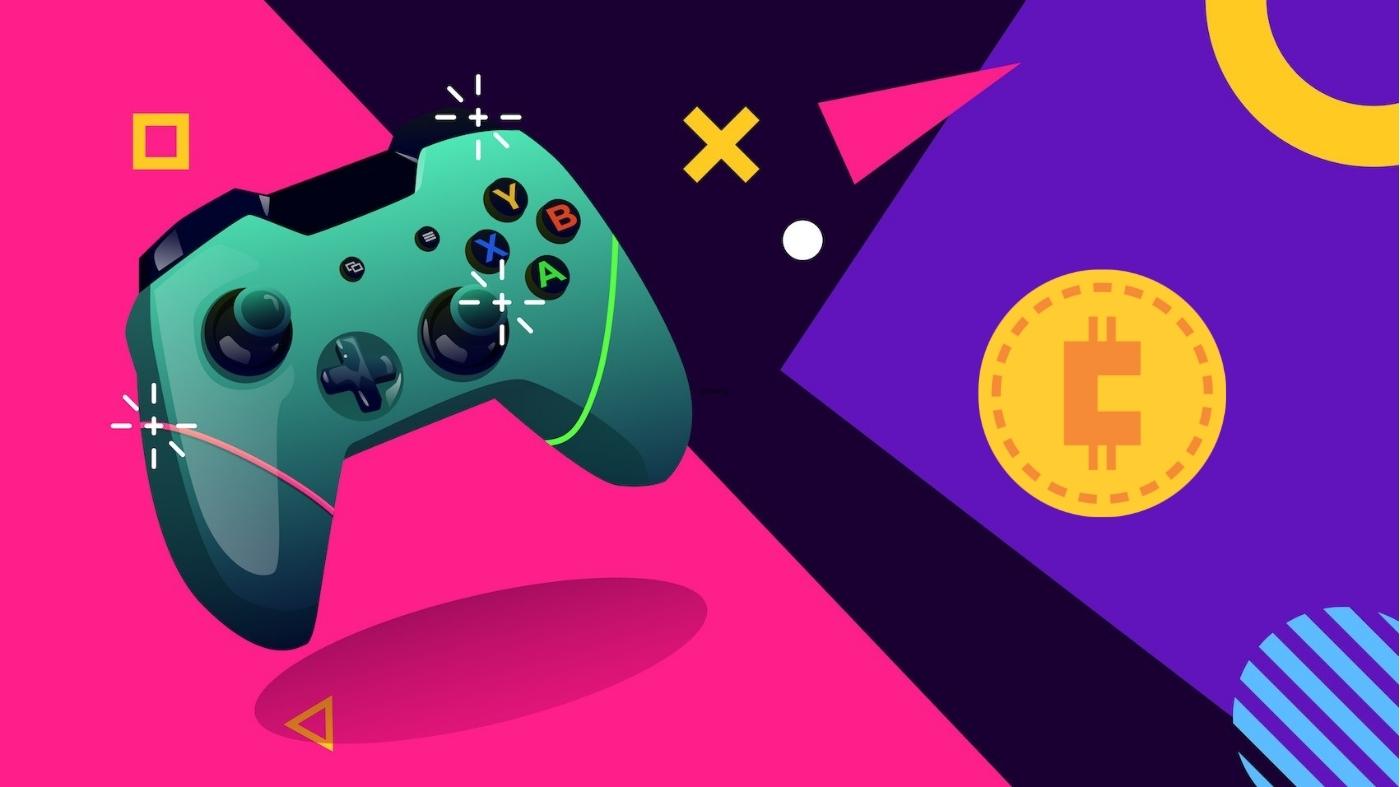 Gaming coins or gaming tokens are the tokens used to do transactions in blockchain gaming. This kind of cryptocurrency is used by players to buy or upgrade their characters and weapons, or other various purchases based on the games themselves. There are several ways players can buy gaming tokens. The first and easiest way is by buying the tokens from other players through the cryptocurrency platforms that support certain tokens from various games.

The tokens then can be used to be able to perform better in the chosen game, which could mean doing the second way easier. The second way is by doing specific tasks in the game that offer tokens as the reward, which is more challenging and takes more time compared to the first way.

Since it does not require players to buy the tokens, the second way is a better choice for those who do not want to spend any real money. It is also the best choice for players who like some challenge or play the game mainly for entertainment purposes.

These tokens have a purpose, from the game developers, as the bonus to keep the loyalty of the players for certain video games. Players can gain real-life money by consistently playing the games. That is why this blockchain gaming not only draws the attention of gamers but also of traders and investors. 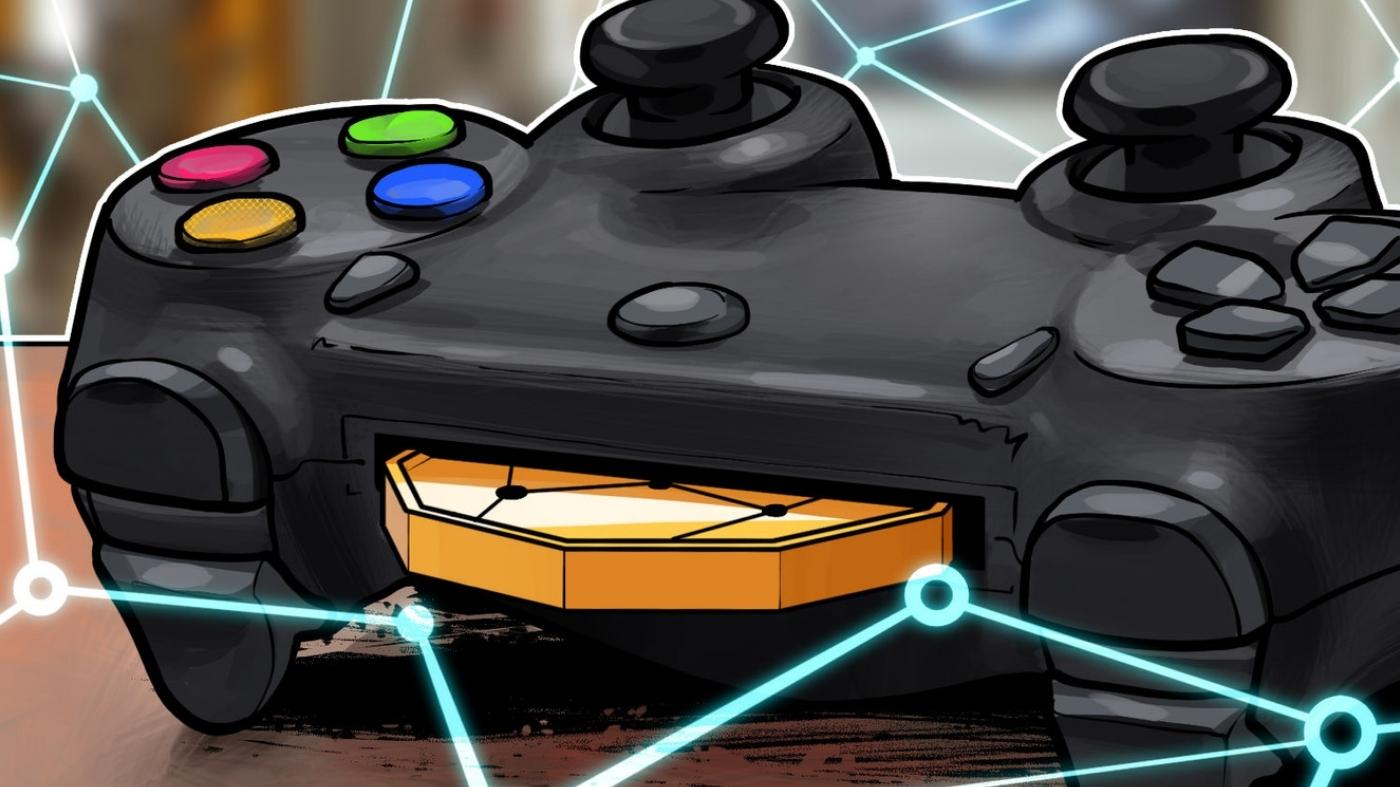 In the metaverse, people can do anything similar to real-life activities virtually. A lot of industries have joined the world, one of which is the gaming industry. The number of online gamers has hugely increased in recent times as there are a lot of inexpensive or even free online games which can be accessed easily by anyone. Gamers nowadays also do not need to own a powerful personal computer or gaming console since they can play online games with their affordable smartphones.

There are not many better things to do other than having fun and earning real money at the same time. Professional gamers can pay their living costs through gaming by winning e-sport competitions or creating content. But for common people, it is not an easy task.

Blockchain gaming makes playing and earning easier for casual players. Players just need to be willing to spend their time playing certain blockchain games consistently. Because of blockchain gaming, playing games could be the main income for some people without any additional effort.

What is the Next Big Thing in Gaming Coins? 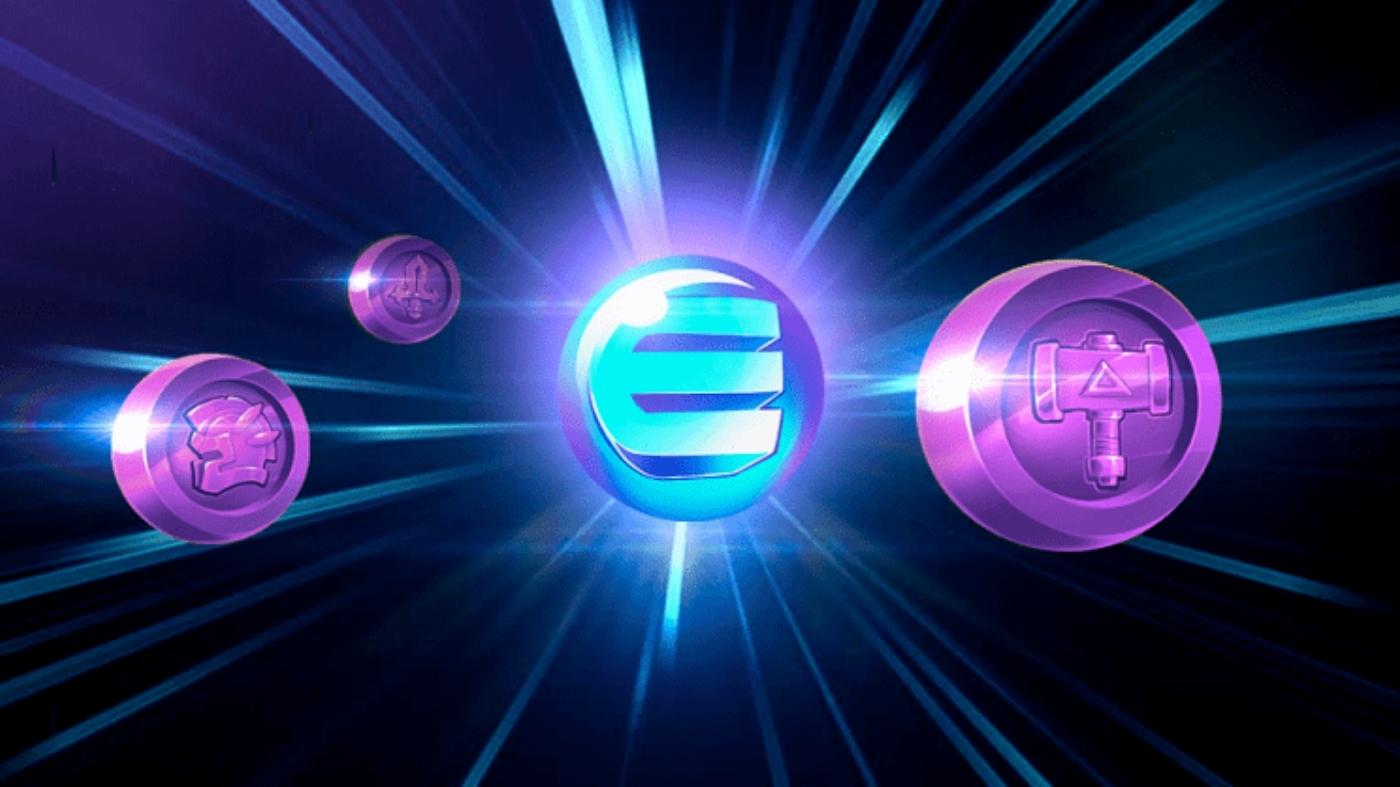 With gaming tokens that make transactions outside of the gameplay of certain games possible, people do not have to play the games to do an investment in the tokens. Like other kinds of cryptocurrency, people can just buy gaming tokens that can potentially increase their value in the future.

Gaming coins are new kinds of cryptocurrency, so they do not have any convincing track record yet. However, since they use a unique concept by combining two popular modern industries, crypto and video game, they have great potential for future investment.