A Foolproof Guide for Understanding How NFT Works

Gaining popularity since 2017, NFT has currently become "the talk of the town", especially in the digital artists' community. Now, the main question is: what is it, and how NFT works? Go read through the end to find the answer! 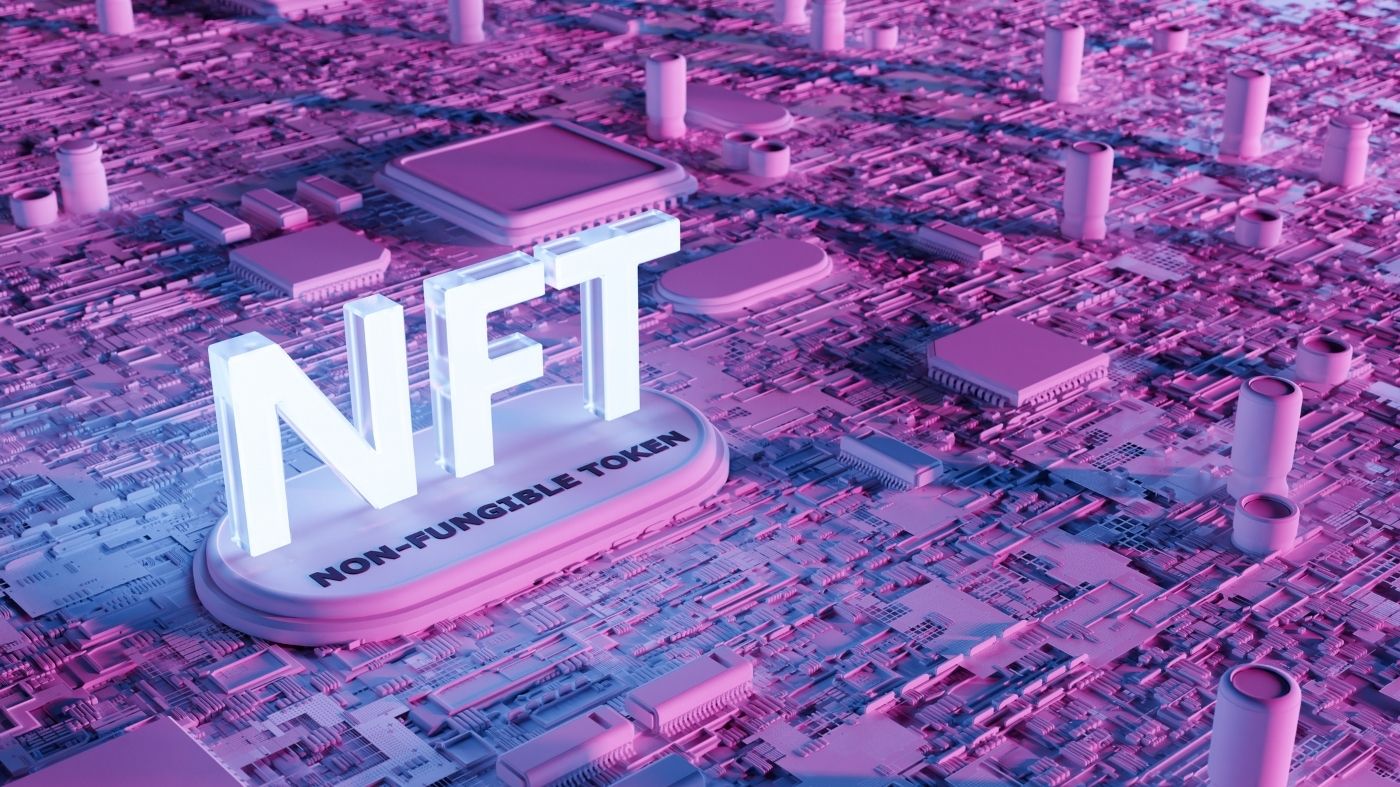 Stands for a non-fungible token, NFT is defined as a cryptographic asset which represents the possession of unique items, either in the real world or digital sector. It lets you tokenize various internet collectibles, including art, nft gaming, and even real estate.

From the economic perspective, the term "non fungible" refers to specific objects such as a song file, someone's computer, or antique furniture. Those objects are not interchangeable, meaning that they have unique properties which cannot be easily replaced by other objects.

NFT applies the same concept. Each token is equipped with unique metadata and specific identification codes, which are not the same from one to another. These tokens exist on a blockchain and cannot be replaced or replicated whatsoever.

With this feature, NFT functions as an efficient token to secure your asset while, at the same time, representing your identity and property rights. Because of the specific characteristics, assets represented by NFT have a lower risk of fraud when you are making money out of it whether you are buying, selling, or trading the asset. 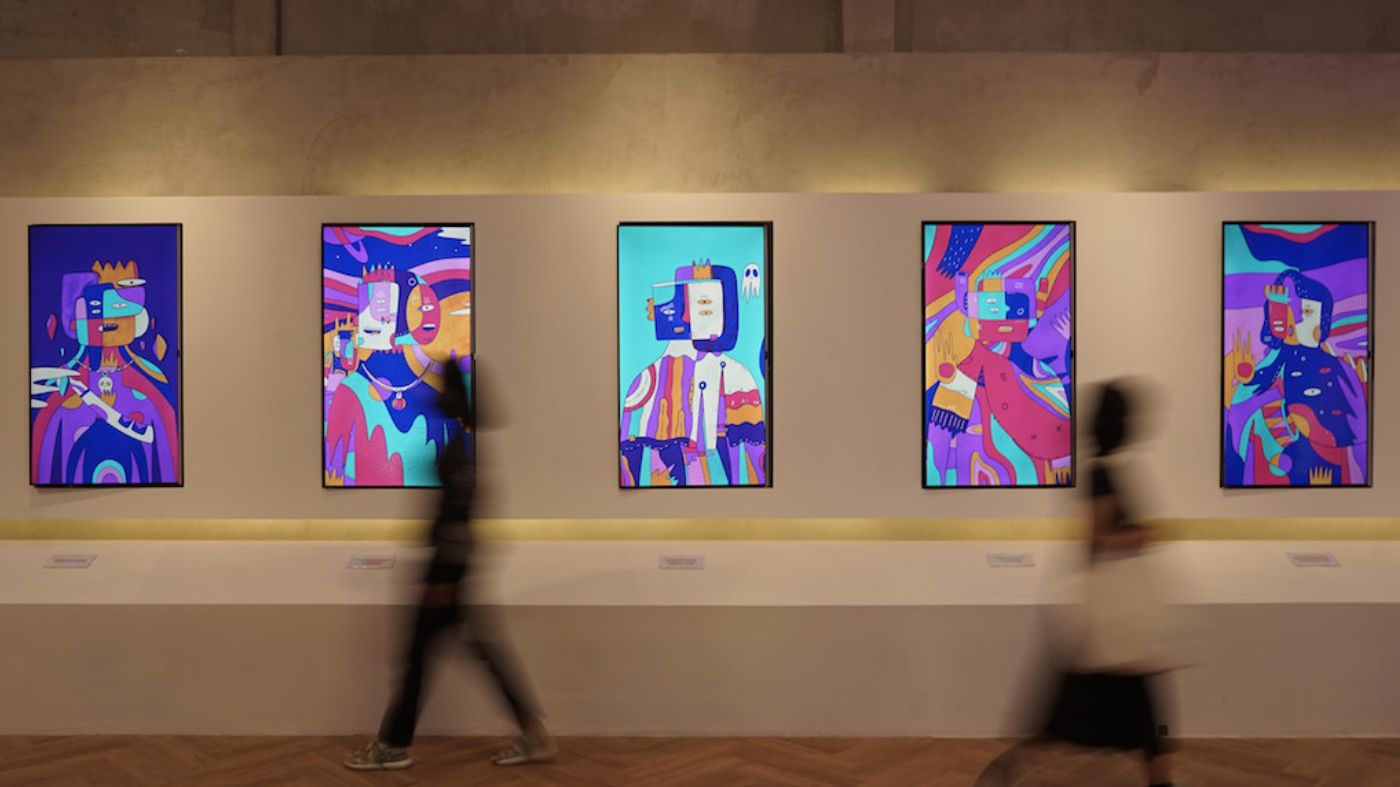 Because of its unique nature, NFT can be used to represent anything that is considered special and, therefore, needs provable ownership. There are many kinds of assets that can be tokenized by NFT, but in general, here are some popular examples you should know about:

- Digital artwork in any form, which includes painting, animated pictures, or creative photographs. Artists and photographers often represent their artworks in NFT so that other people can buy or reserve them. Most of the time, there is even a live auction involving hundreds of participants that offer their highest bid to own some special artworks.
- Fashion nft items, from limited-edition sneakers to haute-couture gowns. These items are specifically crafted to give the owner something special to show. Not only for physical use but fashion items in NFT are also offered as a unique avatar, an augmented reality nft costume, as well as outfits for other types of digital simulations.
- Written works are often used as a promotional campaign by real-life authors. A recent example is a collaborative project entitled "Realms of Ruin", which involves several authors of YA novels like Adam Silvera and Marie Lue, as well as the couple David and Nicola Yoon. This project is developed as some kind of story universe where you can read or write the story on your own and coined it into an NFT.
- Various digital collectibles, especially those which can give high values for the collectors. This example of NFT is regarded as the most popular since the range is relatively broader than others. Some common collectibles that the collectors hunt digitally include trading cards, video clips, and digital music recordings.

Related Article: 10 Types of NFT You Need to Know, Which One You Like? 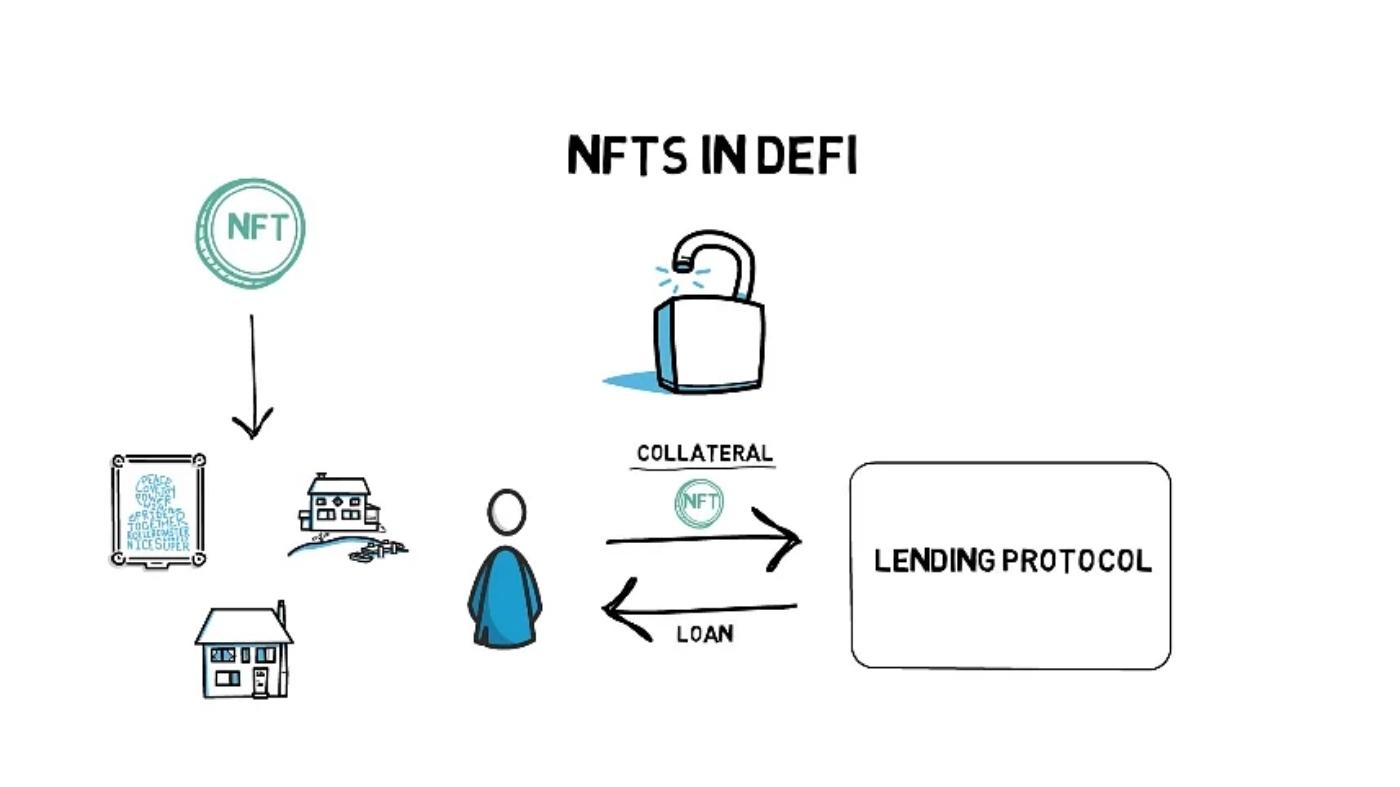 Now that you've gained a basic understanding of the definition of NFT and its popular examples, it's time to dig deeper into the way how NFT works.

To begin with, there is one important thing you should know: NFT is mainly stored in the blockchain of Ethereum cryptocurrency, a distributed ledger open to the public, which contains the records of every NFT transaction. Any digital or real-life asset represented by NFT will be connected to the blockchain.

As mentioned earlier, NFT is equipped with a unique identifier; each of them can only be linked to one Ethereum address. That being said, NFT is not interchangeable because the owner of each token should provide verified information when they want to create, purchase, or trade tokens. It is also important to remember that NFTs which live on Ethereum can only be traded bought or sold on the Ethereum-based NFT markets.

Because it contains a unique ID and metadata, only one owner can have an NFT at a time. If you want to be the owner who created or "minted" an NFT, the first thing you need to do is create a new block. Later on, you can validate the information and record it in the blockchain ledger.

Once you're recorded as the owner of an NFT, you can easily prove that you own an original asset through a private key and signed message on the Ethereum blockchain. The asset will be perfectly secured on Ethereum because nobody can manipulate it in any way without passing through the verification process that can only be done by you.

If you are an NFT creator, you will be able to determine the token's scarcity and sell it directly on the market. Every time your NFT is sold, you can earn royalties that are automatically added to your account.

How do I Get NFT? 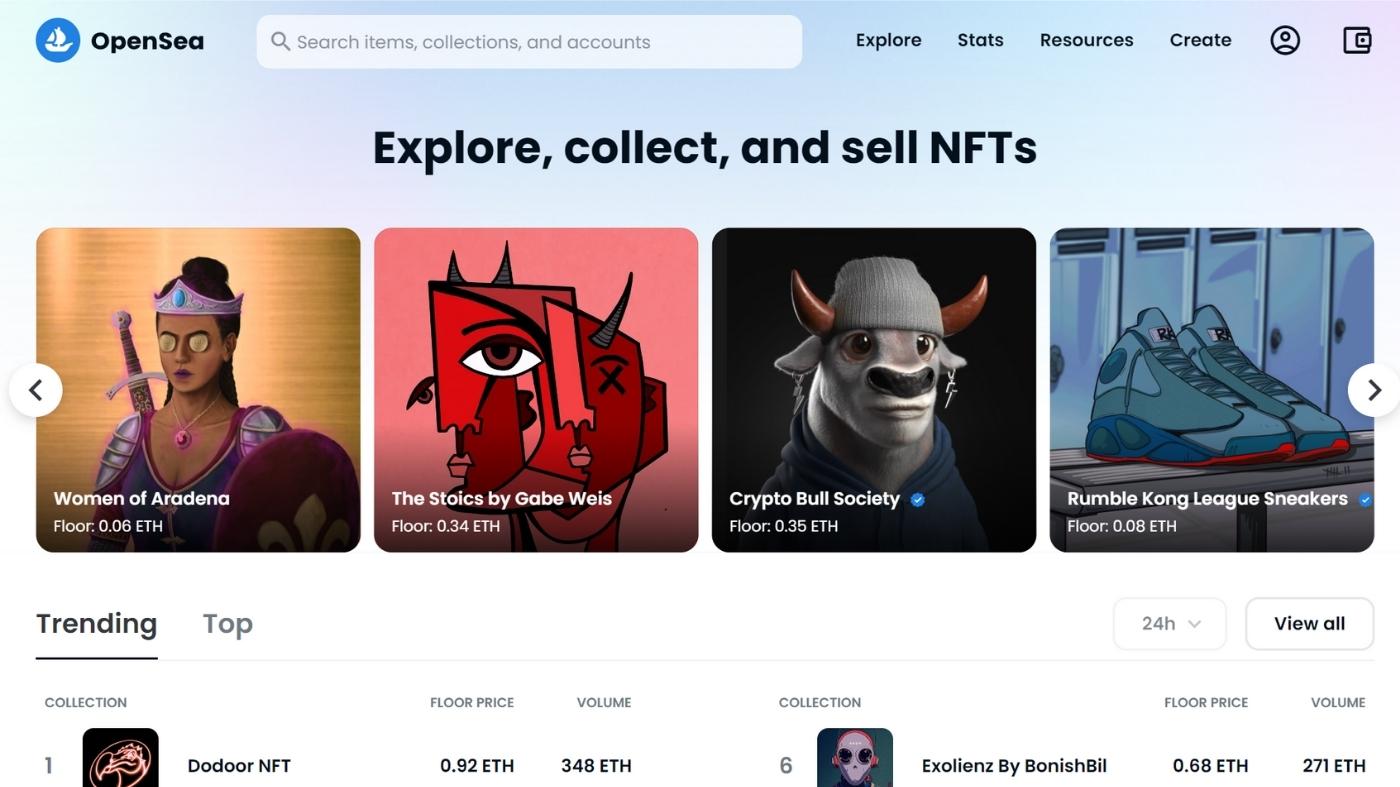 Getting an NFT is important when you want to build secure digital ownership for every asset you have. You can get NFTs by purchasing them on the Ethereum based marketplace or, more interestingly, for free.

Here are some easy steps to follow when you want to buy an NFT:

- Make an Ethereum purchase for NFT payment.
- Send the Ethereum tokens to your MetaMask wallet. As an alternative option, Coinbase or eToro is also equally good for storing the tokens if you haven't created a crypto exchange account.
- Connect your MetaMask wallet to the NFT marketplace.
- Buy NFT through an auction by placing a high bid. Follow the process from each marketplace, and then you will be the owner of NFT.

2. Getting NFTs for Free

Meanwhile, here are some things you can do to get free NFTs:

- Gain free NFTs through play-to-earn games.
- Participate in NFT Giveaways.
- Create an NFT on your own.

How Do I Make Money on NFT? 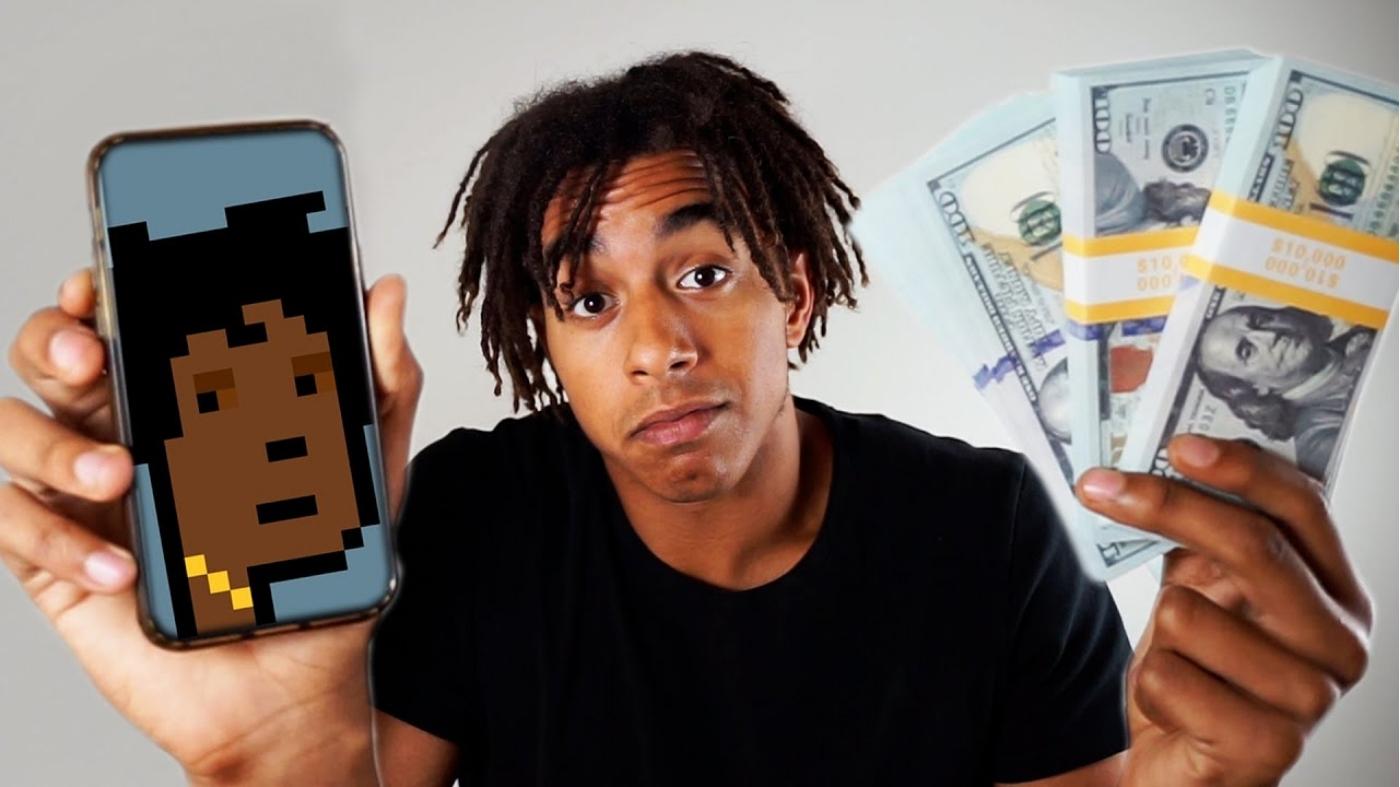 There are several ways to make money on NFT. The following steps are definitely worth trying.

1. Selling the NFTs You Created 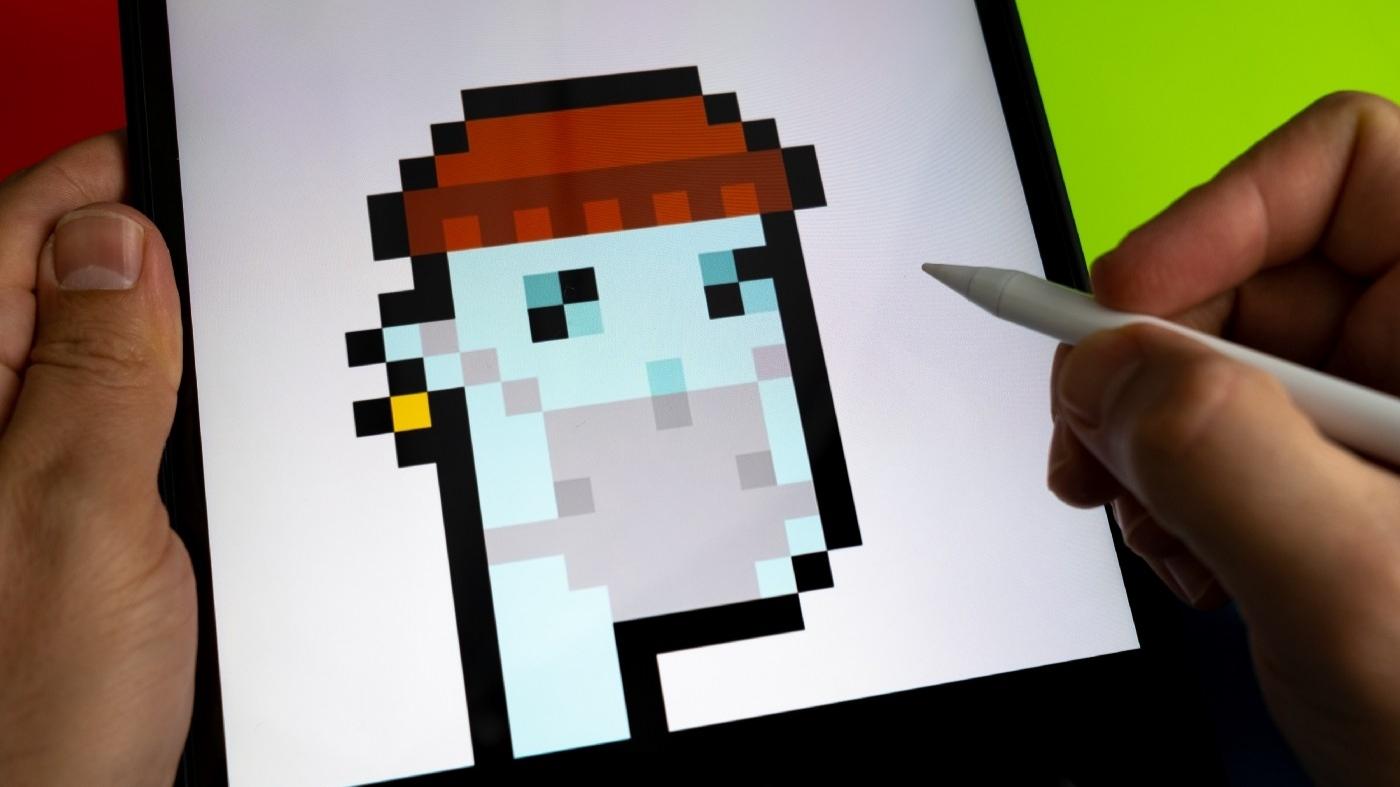 Among the most effective ways to monetize NFT is by creating the token on your own. Start being an NFT creator by listing your works arts, photographs, videos, essays, even nft memes on a platform like Appy Pie or NFT marketplaces such as Rarible and OpenSea. 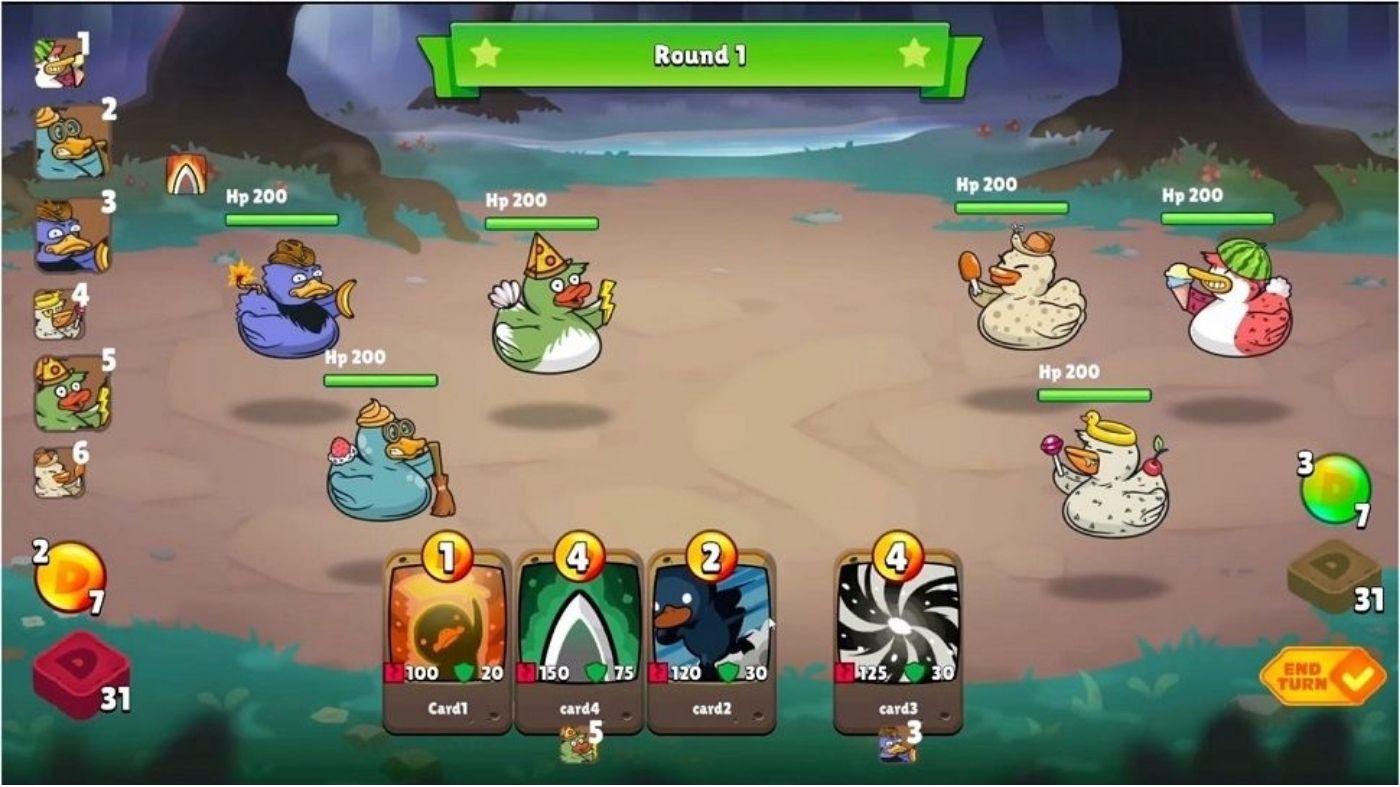 Although the option is still limited, you can opt for playing games while trading NFT on some specific platforms. In game NFT trading is predicted to be more popular in later years, but there's nothing wrong with starting early from now.

Once you've possessed a deeper understanding of NFT, it's better to try trading. Purchasing NFTs at low rates and selling them to the highest bid seem profitable as long as you know the right strategy to do so.

That concludes a brief explanation of how NFT works, including its definition, some popular examples, as well as how to get one and make money out of it. Hope it can clear any confusion you may face when dealing with the NFT topic everyone talks about.